Lynn Dowdle found precisely what she was looking for behind the barrel of a Beretta.

The founder and president of Dowdle Real Estate says it all began 15 years ago when she got a hankering to hunt. After enlisting an instructor to teach her how to shoot, it became apparent that she had an innate talent for hitting a target.

What she didn’t expect, though, was for her newfound hobby to lead to a deep sense of empowerment—a lesson she hopes to pass on to other women.

“It’s terrifying at first, especially with the shotgun—there’s a lot of kickback. It shakes you. It’s deafening,” she says. “But it’s also very empowering, and it’s exhilarating. There’s a lot of energy from it.” 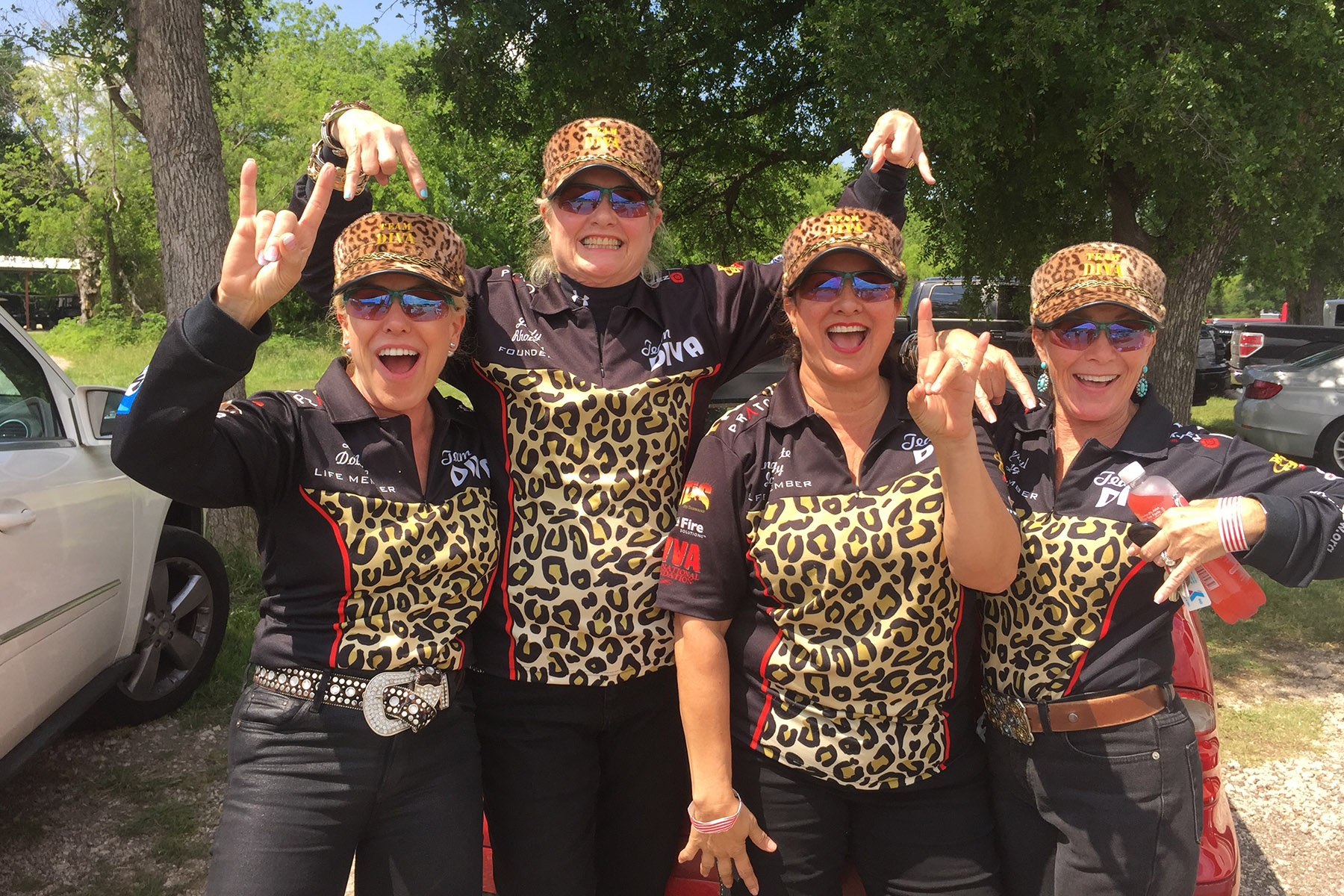 Early on, Dowdle’s instructor suggested that she get involved with a group that encouraged women to take up hunting and fishing. She joined Diva Women Outdoors Worldwide and now teaches other women how to shoot.

Dowdle recalls a particularly powerful experience when talking about the fulfillment that comes from sharing her hobby with others: “It’s a really cool story,” she says, going on to describe an Italian woman she met at one of the group’s events. The woman had just finished shooting a shotgun and was walking across the parking lot to her car. “I noticed she was crying,” Dowdle says. “I went after her to make sure she was OK. … She turned around and said to me, ‘Women in Italy don’t shoot. I have never felt like this in my life.’”

“There’s something to be said for feeling comfortable with your gun, and knowing that if you had to, you could.”

“It’s more acceptable here for women to shoot, especially in Texas, but it’s still something out of the ordinary,” she says.

Although Dowdle has never had to use her gun outside of the range or hunting, she finds security in the fact that she can. “There’s something to be said for feeling comfortable with your gun and knowing that if you had to, you could.”

Through shooting, Dowdle says she can nurture her competitive spirit and philanthropic interests, too, as the Divas group often hosts fundraisers and shooting tournaments. And she has checked off her goal of becoming an avid hunter from her bucket list, often traveling to West Texas to shoot quail, which she prefers over doves.

“You’re always moving [when hunting quail],” she says. “I enjoy that a lot more than sitting and waiting for a bunch of birds to fly by.”