The Top Real Estate Stories of 2019

A boom in urban hotels, a surge in industrial space, the rebirth of aging malls, and Uber's announcement were among the biggest stories of the year.
By January 17, 2020|11:53 am

In the last decade, Dallas-Fort Worth has been transformed by big relocations, renovations, and new developments that span all sectors and submarkets. Standing out in a market this deep and wide—and active—isn’t easy. But in 2019, several deals and projects generated more headlines than others. We analyzed traffic on our D CEO Real Estate site and asked market experts to weigh in on the topic. Here are the stories we believe rank as the most noteworthy of the year.

A decision by Uber Technologies to house its sizeable Dallas base in The Epic II has put Deep Ellum on the map as a modern office submarket with an abundance of walkable amenities. The rideshare giant will occupy the entire 471,000-square-foot building, developed by Westdale Real Estate Investment and Management, when the tower opens in 2022. Westdale CEO Joe Beard says the mixed-use project and Uber’s arrival will help tranform Deep Ellum into a 24/7 neighborhood, versus a  weekend and nightlife destination. According to the CBRE brokers who represented Uber in its lease, access to a deep base of tech workers in Dallas helped seal the deal. 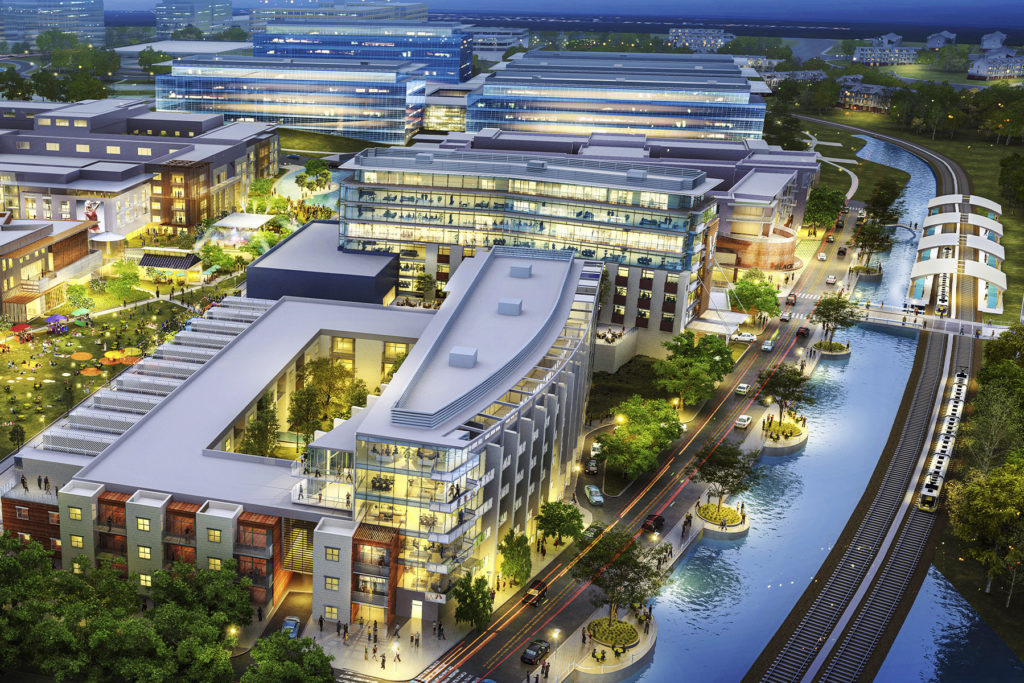 A partnership between Verizon and developer KDC, Hidden Ridge pushes mixed-use into the future. Built on former ranch land, it features 5G infrastructure, high-tech apartment homes, and robust amenities. With Pioneer Natural Resources settling into its mammoth new headquarters, KDC is in discussions with other Fortune 1000 companies to fill the project.

JLL got the industry’s attention in 2019 with two significant acquisitions. The biggest was a $1.8 billion, cash-and-stock deal for Dallas-based HFF, one of the nation’s leading capital market firms. The move added about 1,050 employees to the firm’s ranks, including Mark Gibson, who now serves as CEO of Capital Markets, Americas. In another high-impact move, JLL acquired Peloton Commercial Real Estate, a leasing and property management force led by co-founders Joel Pustmueller and T.D. Briggs. They brought with them a team of about 130 professionals in Dallas and Houston and a portfolio of about 25 million square feet. The firm says Pustmueller and Briggs will work with JLL’s Jeff Exckert in leading the integration of the teams and driving growth across the region. 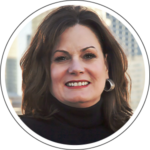 In what Linda McMahon, president and CEO of The Real Estate Council, calls a historic win, JPMorgan Chase followed a $400,000 award to the council in 2018 with a whopping $6 million investment in 2019. It will go toward catalytic development and projects. The goal, McMahon says, is to “develop affordable housing, increase access to workforce training, invest in small businesses, and deliver much-needed community leadership training as core outcomes.”

Tom Gaglardi, who became owner of the Dallas Stars in 2011, likes what he sees in North Texas, and his Northland Properties, one of the largest hotel and restaurant companies in Canada, has several area hotel projects in various stages of development here. They include the historic W.T. Waggoner Building on Houston Street in Fort Worth, which Gaglardi acquired in 2018. The 20-story tower will be converted into a 240-room Sandman Signature Hotel, joining a sister property in Plano. Northland also is the parent company of Sutton Place Hotels, Moxie’s Grill & Bar, and Shark Club Sports Bar & Grill. Other local projects in the works include two hotels at State Highways 114 and 161 in Las Colinas. 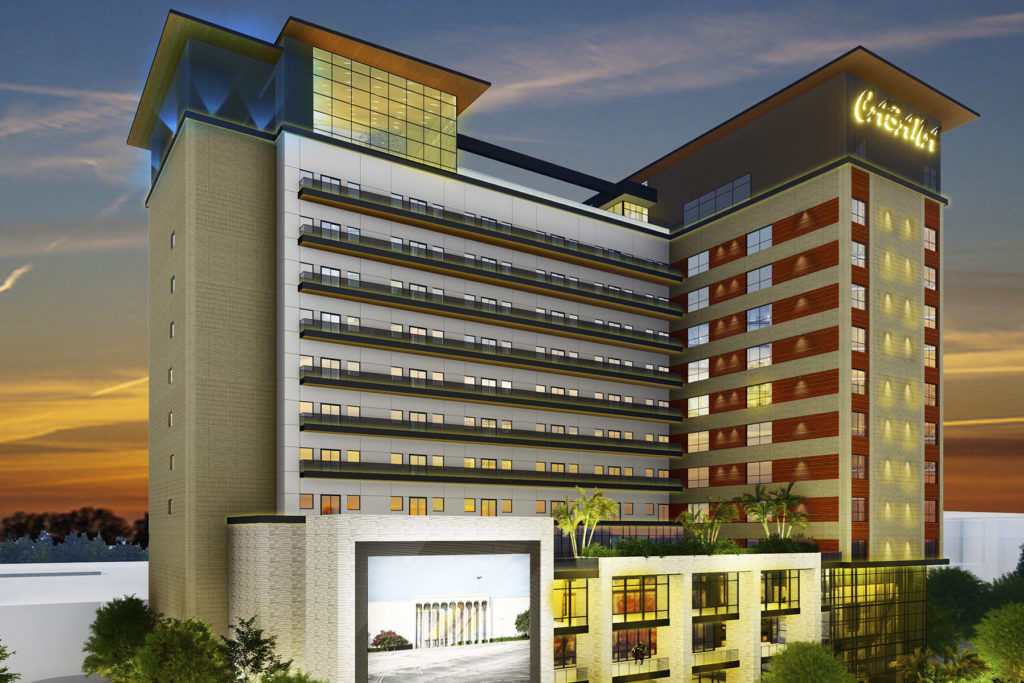 One of the biggest questions plaguing retail investors from across the country is what to do with derelict malls. In North Texas, owners are answering with significant reinventions. At Plano’s Collin Creek Mall, Centurion American Development has bulldozed struggling anchor stores to make way for a $1 billion mixed-use destination. In North Dallas, much of the weathered, 40-year-old Valley View Mall also is being scraped in preparation for new construction. And the former Red Bird Mall in southern Dallas is going the mixed-use route, too. New owner Peter Brodsky has won a big office lease from Chimes Solutions (which is bringing with it as many as 1,000 new jobs), a medical clinic from UT Southwestern, an Urban Air Adventure Park, and a Marriott Courtyard hotel. 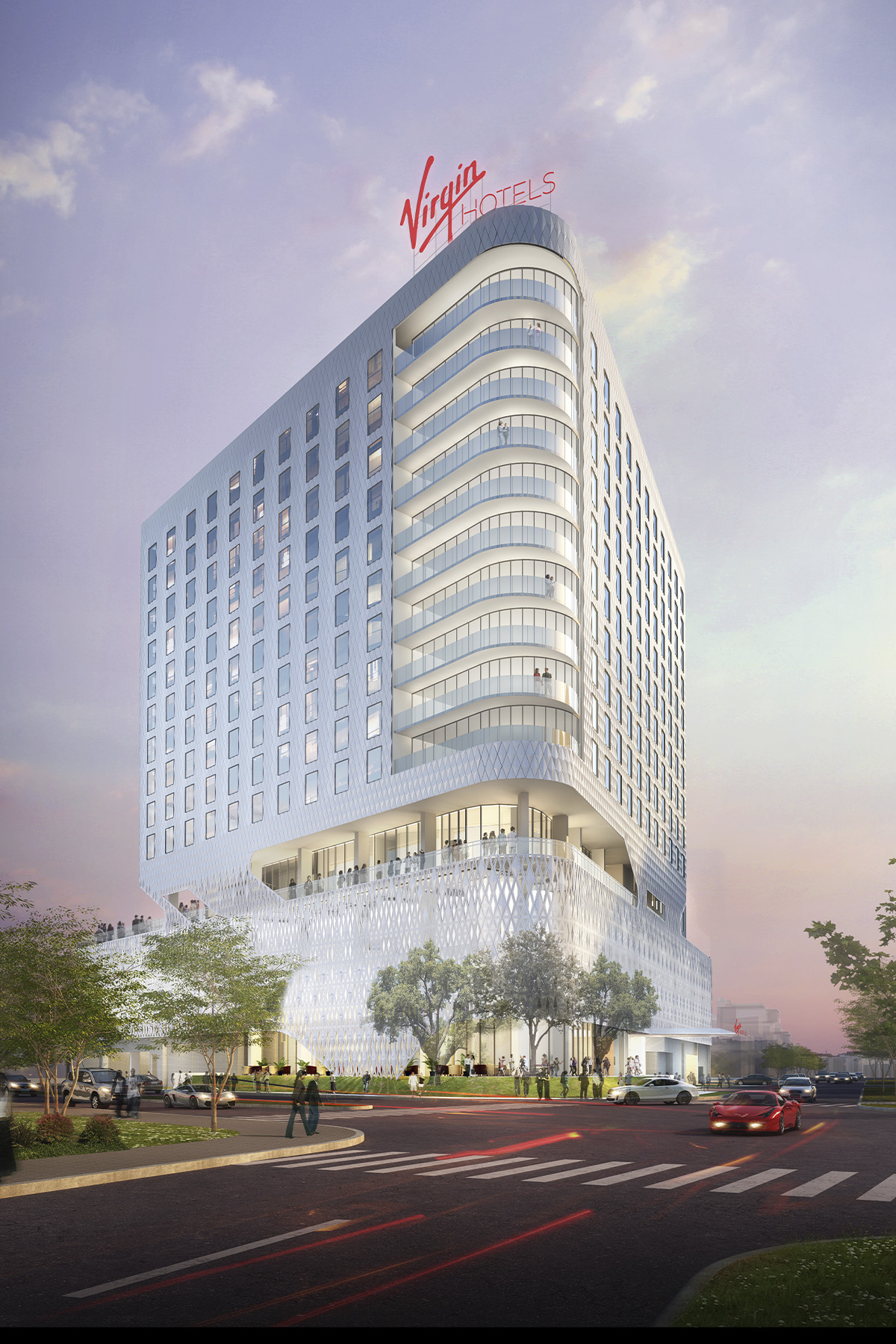 Visitors to Dallas seeking luxury accommodations will soon have no shortage of options, with a deluge of new hotel projects opening or underway. Craig Hall cut the ribbon on a 10-story, 183-room boutique hotel in the Arts District in December. The neighborhood also will be home to the city’s first JW Marriott hotel, developed by Plano’s Sam Moon Group. The 15-story hotel will include 283 rooms and a 25,000-square-foot grand ballroom. In January, Sir Richard Branson is expected in Dallas to mark the grand opening of the city’s first Virgin Hotel. Designed by 5G Studio Collaborative and developed by Dunhill Partners, the 16-story, 268-room property sits on Hi Line Drive in the Dallas Design District. In nearby Uptown, Austin’s Merritt Development Group is adding a dual-branded 19-story hotel, under Hilton’s new Motto and Spark labels. And JMJ Development is bringing the first Mandarin Oriental in Texas to the Turtle Creek neighborhood; it will be part of a 25-story, mixed-use high rise.

Corporate Expansions in The Suburbs

Tech companies are taking a closer look at Dallas’ urban core, but for traditional Corporate America, there’s no place like the suburbs. It wasn’t that long ago that JPMorgan Chase moved into its new campus at Legacy West in Plano, but it’s already adding a 12-story tower to house an additional 4,000 workers. Keurig Dr Pepper is relocating to Frisco, with a new 350,000-square-foot build-to-suit at Jerry Jones’ The Star. And work is well underway on a new headquarters for PGA of America, also in Frisco. But the biggest corporate expansion news came from Charles Schwab, which announced it was moving its corporate home base from San Francisco to a 1 million-square-foot campus in Westlake, following its $26 billion acquisition of rival TD Ameritrade. 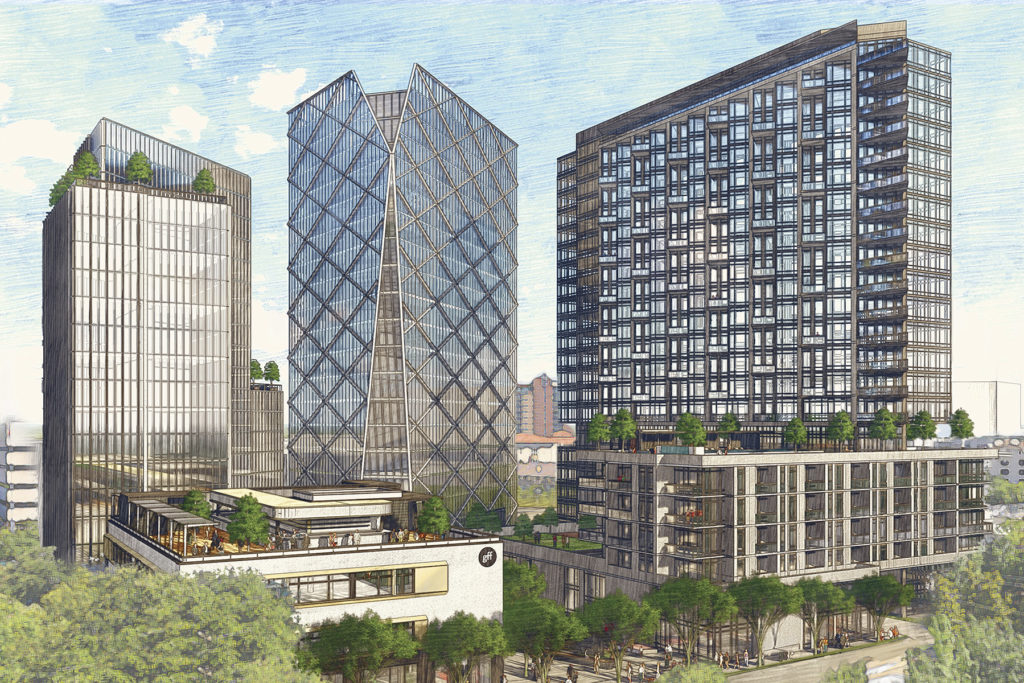 Office Party Rages on in Uptown

Most of the obvious tracts are gone, but developers are finding nooks and crannies for new office projects in Uptown. With the newest developments (The Union, Park District, and McKinney & Olive) seeing rapid lease-up, it’s worth the effort. New projects include Ryan Cos.’ 4-acre redevelopment at Cedar Springs Road and Routh Street (below), which will break ground in 2020. “We have a very smart development community in Dallas,” says Rowsey, vice president at Ryan Cos. “We will continue to find creative opportunities to bring new product to the market, as long as demand continues.” Other projects in the pipeline include a planned 660,000-square-foot office tower from Granite Properties at Cedar Springs Road and Maple Avenue, a redevelopment of the Quadrangle by Stream Realty Partners that will add a new 12-story office facility, and a 450,000-square-foot office building that’s part of a Central Market-anchored project at Lemmon and McKinney avenues. 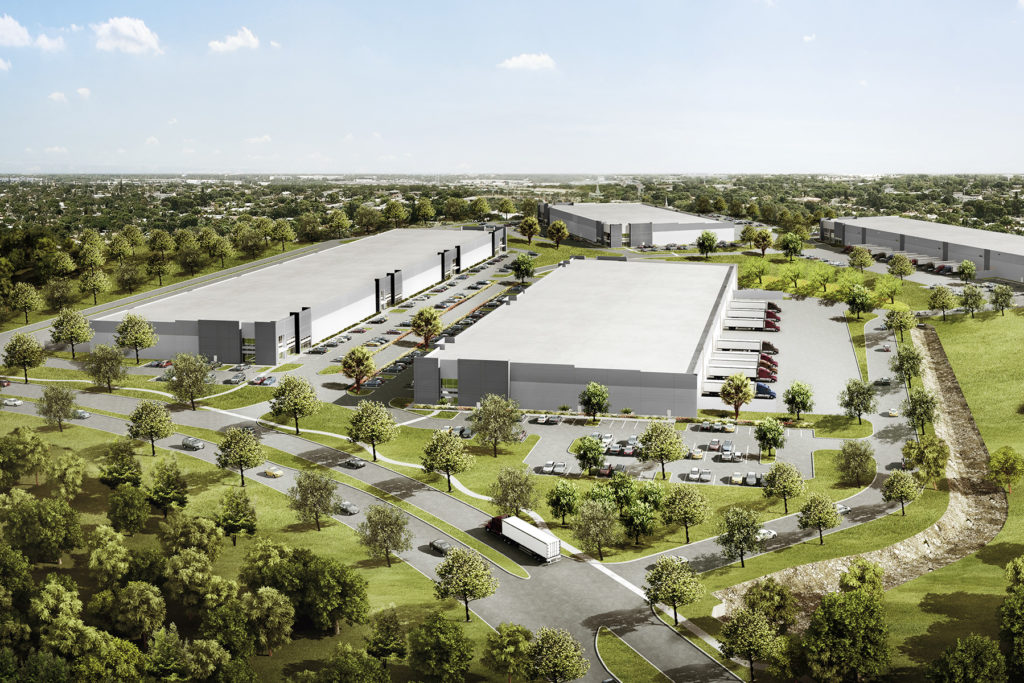 The demand for industrial space in North Texas is at a fever pitch. CBRE reports that vacancy has reached a new low of 5.6 percent, a pittance in a market of nearly 800 million square fee. Developers are responding en masse, with the product pipeline hitting a new high; at the end of the third quarter of 2019, more than 27 million square feet of industrial space was under construction, with nearly 30 percent preleased. The hottest submarket? North Fort Worth, where new players are hoping to build on the strength of Hillwood’s AllianceTexas. “North Texas continues to attract more businesses and larger deals,” says Allen Gump of Colliers International. “We are the envy of the country.”