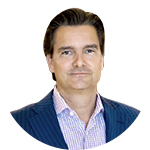 “I had a nice childhood. I grew up in the city of Düsseldorf, Germany, which is on the Rhine river. Being an only child, we had a small immediate family, but we always made sure we were surrounded by people. We entertained a lot, traveled a lot, went on trips with other people, and the memories I have from that were never dull or boring. When I was 15, I applied to spend a year abroad as an exchange student, and ended up doing so in 1986-87. I thought I was going to end up in New York, Los Angeles, or Chicago, but I ended up in Indiana, in a very small town called North Manchester. I spent a year there—it was a lovely experience and benefited me greatly. I went back to Germany and finished high school there, and then wanted to enter into a business that would allow me to ultimately move back to the U.S. Hence, the hotel business came to mind. 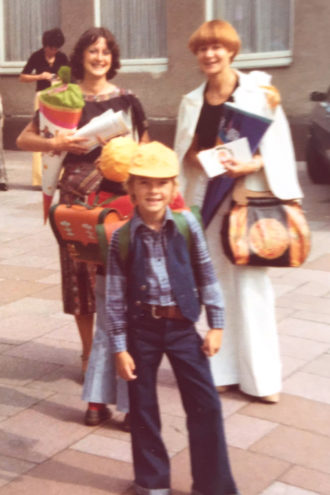 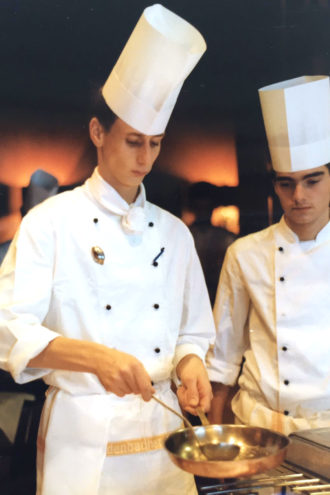 Passport anywhere An avid traveler since childhood, Burghartz says he had no problem transitioning from roles at Four Seasons resorts in Houston and Washington, D.C., to the top job in Las Colinas in March 2015 (left). Into the fire Burghartz, shown here as a student, now leads the Four Seasons resort in Las Colinas, which is in the midst of a major renovation (right).

“I liked being with people, I liked being around people, and I liked to travel. I like the excitement of moving, getting to know new people, new cities, and new cultures. And my parents, they were pretty good about figuring out what I’d be good at. I consider myself fortunate to have found something that I like to do, and even more fortunate that I get to do it with the Four Seasons. I’ve been with the company for 15 years now, and whenever I go into a Four Seasons hotel, it’s like an extension of my family.”

Scenes from the Thai Culture and Food Festival