The Hyperloop vs. the Texas Bullet Train

The Hyperloop vs. the Texas Bullet Train

Ground transportation to and from a few of the most populous cities in Texas could soon be much faster and easier, thanks to two new proposed train systems. One, called the Hyperloop, is a futuristic, subsonic train system that would hurtle passengers inside a pressurized tube across a track levitated by magnets. Texas is one of several places “short-listed” for Virgin Hyperloop One, the most feasible version of the scheme, which was originally envisioned by Tesla’s Elon Musk. The other new transportation alternative, the Texas Bullet Train, is a privately funded, high-speed rail line. Backers say its Dallas-Houston route is taken by nearly 50,000 commuters more than once a week. While it’s not clear yet whether either train will materialize in Texas—the bullet-train plan is much further along—both have made great strides in recent years. 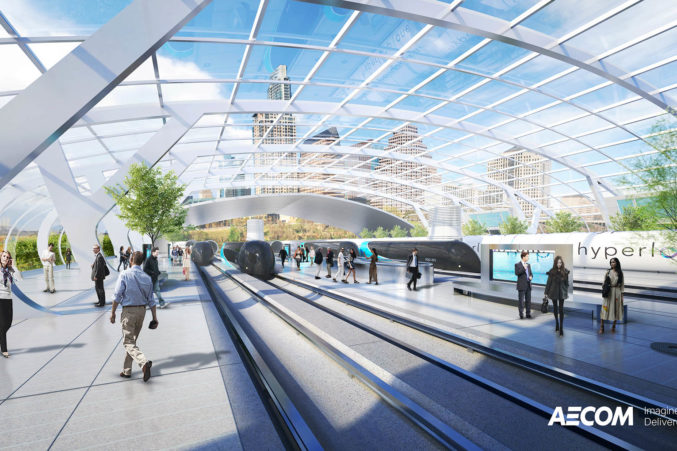 Speed: More than 200 mph. Dallas to Houston in 90 minutes

The exclusive event, which was held at Gilley's Dallas, honored the brightest minds in DFW tech.
By Eric Flores
Business