I had the 2014 Aston Martin DB9 Volante for a measly weekend. My possession of the nearly $220,000 sports car was just enough time to make my perfectly serviceable 2008 Honda Accord suddenly seem woefully lacking. After spending those days gripping the DB9’s leather wheel, my rickety sedan drives more like a go-kart than an automobile. And after the booming clarity of the Aston’s impeccable 7.1 digital surround sound system, listening to music in my Accord now sounds like it’s being coughed out of a Walkie Talkie someone duct-taped to the car door.

But the Aston ain’t showy. Not like its sportier ilk, at least: It doesn’t have a stark-red or bright blue body, nor do its doors open like outstretched wings. And although its 12-cylinder, 510 horsepower engine makes it a breeze to zoom by the other, lesser machines on the tollway, its dark chrome color and sleek bodylines mean that it’s incognito enough to fit in at a supermarket parking lot. 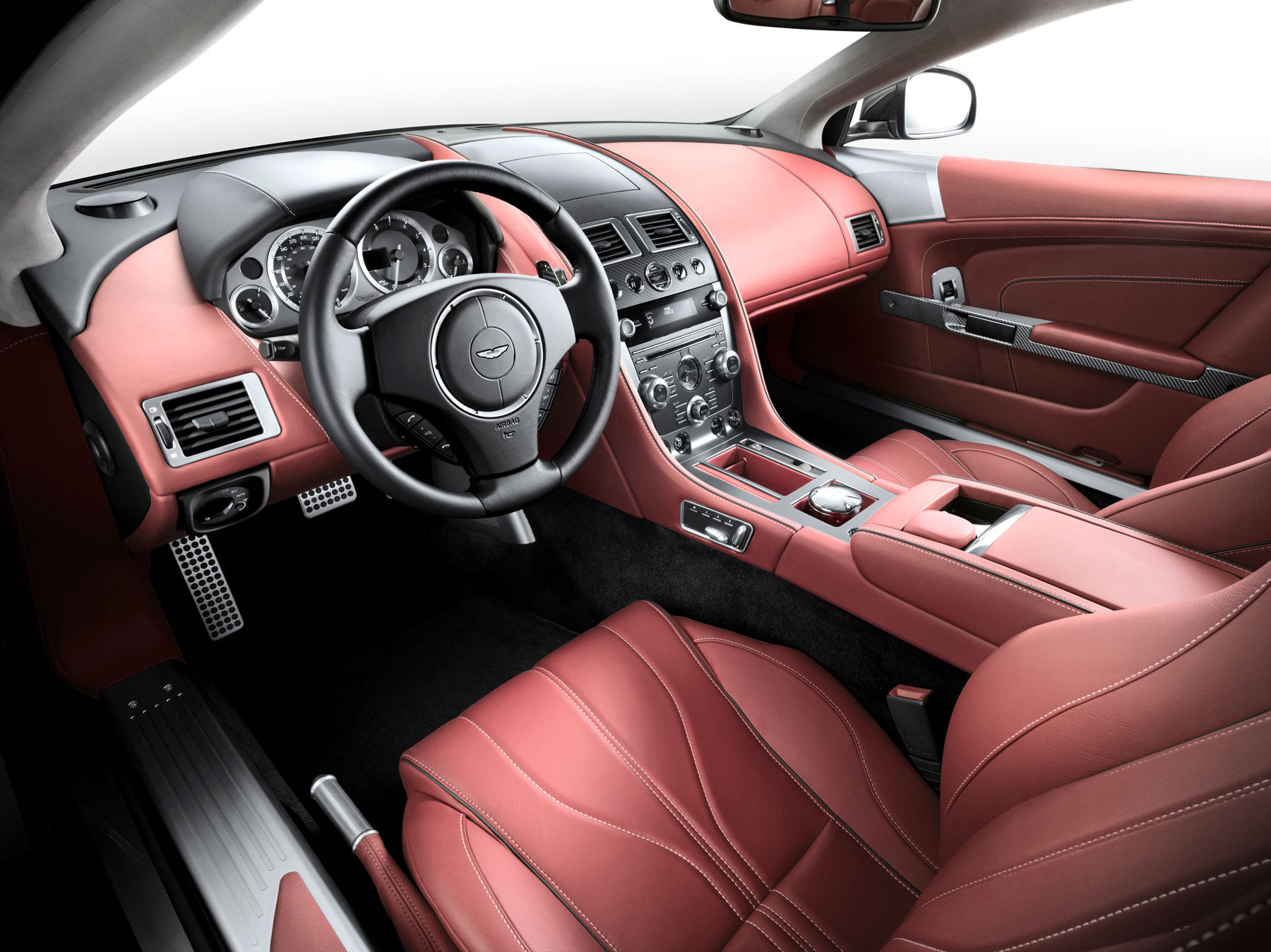 HAND-MADE: The hand-stitched interior uses leather from cows specially selected by the manufacturer.

This is a driver’s car: Put your foot on the brake, push the key into the dashboard ignition, and listen as the engine roars to life—a teaser for the sound you’ll hear once the gas pedal touches the floor. This thing doesn’t mute the contours of the road. Turning it and guiding it through curves requires attention and just enough muscle to notice. When you hit a straight stretch, flip the paddle shifters—gearhead note: the transmission is not full manual—push the “sport” button and feel your back get yanked to the seat as the car rockets forward. It’s visceral.

I made it through much of my time with the Aston trying to be as invisible as possible, only noticed by those who knew what they were looking for. As my time with it waned, I was slowly cruising through downtown Dallas at night, the windows up but the bass blaring. A friend looked over from the passenger seat, “You don’t like to stunt, do you?”

I looked at him and eyed the Aston Martin wings embedded on the wheel. Then I rolled the window down and hit the gas one last time.