There’s no shortage of wearable, health-tracking devices on the market that can sync with smartphones to receive alerts, buzz when you’ve sat still for too long, and make suggestions about how to be healthier. In 2012, the global wearable technology industry was valued at $2.5 billion—a number that research firm MarketsandMarkets predicts will soar to more than $8 billion by 2018.  Here are some of the wearable tech market’s top contenders, plus some specs that might help you choose which one’s best for you.

The Up24 wristband is a “holistic” approach to wearable health tracking. Users wear the band 24/7, and it tracks movement and sleep to deliver specs on movement, calories, and sleep that are supplemented by user input about meals and mood. Its predecessor had to be plugged into a smartphone, but the Up24 syncs to its corresponding iOS and Android app via Bluetooth. It’s made out of hypoallergenic TPU rubber and comes in three sizes and six bright colors. 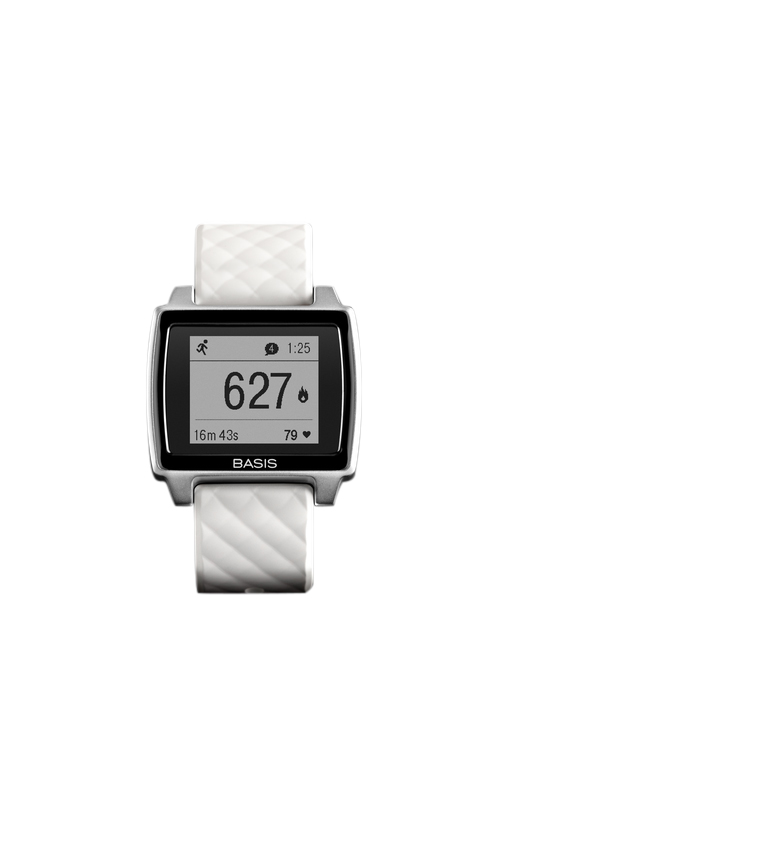 With an appearance as advanced as the technology it houses, the Basis Peak wristband tracks heart rate patterns, motion, calorie expenditure, sleep, perspiration, and more through powerful multi-sensors. Its touch screen displays suggestions on how to tweak routines toward healthier habits, and data can be accessed on Android, iOS, and web-based platforms. For an added level of customization, users can choose between black or white versions. 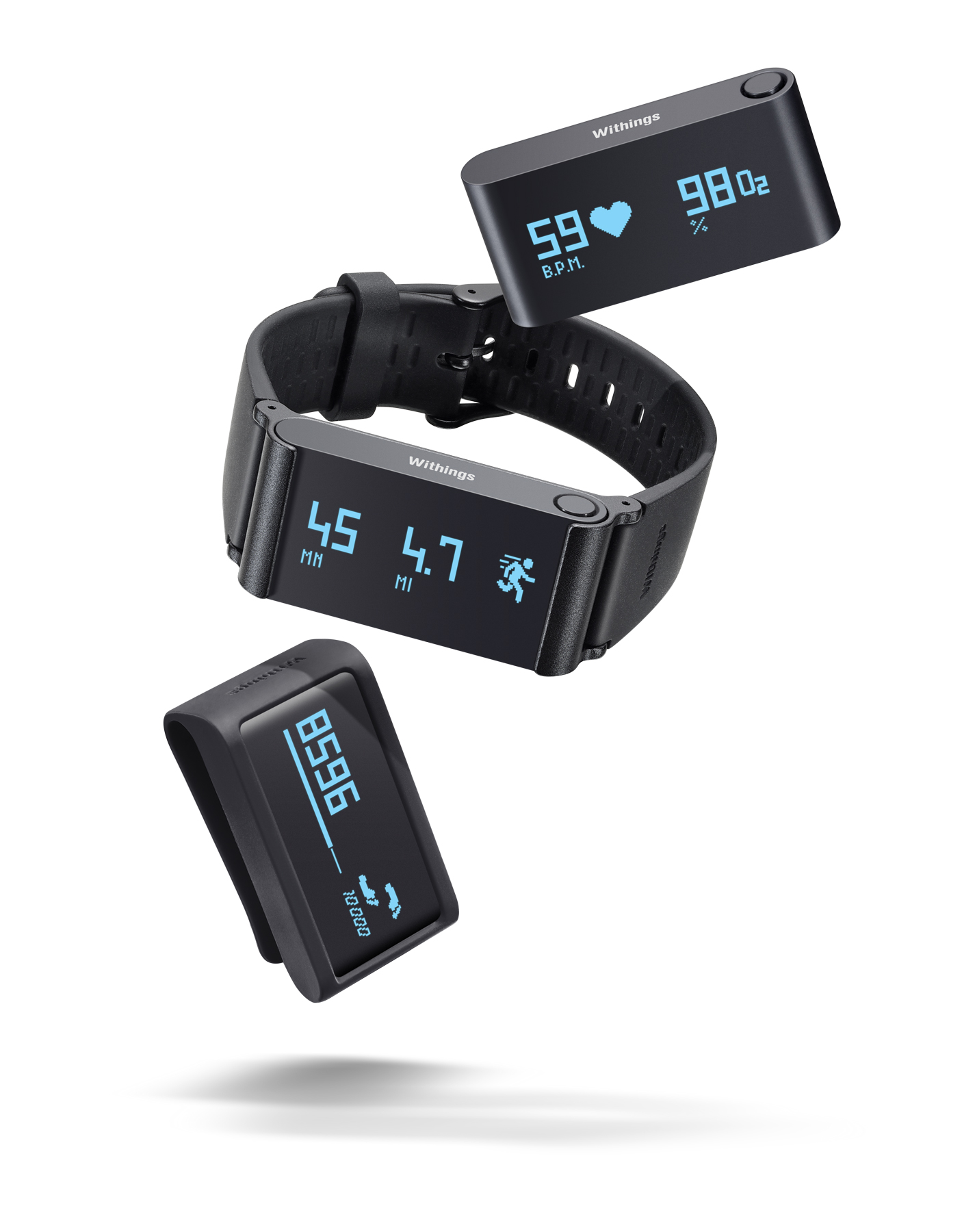 Arguably the most versatile wearable health monitor on this list, the Withings Pulse O2 gives its wearer the option to use its monitoring functions as part of a wristband or a clip-on. If you don’t want to wear it, just drop it in a pocket or bag. The Pulse O2 can also monitor blood oxygen levels, which helps assess the overall efficiency of users’ respiratory function, as well as heart rate. It’s compatible with both iOS and Android, and syncs over Bluetooth.

YESTERDAY Back on Track