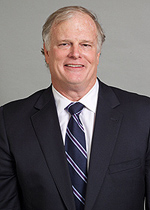 Business experts often advise owners to keep an eye on their debt load. Mark Fischer, president and CEO of Oklahoma City-based Chaparral Energy, would likely reject that advice. He used debt to grow his business and, he says, it worked out pretty well.

Early on, Fischer acquired unattractive wells from other producers in locations where his engineering training told him opportunity existed. It was a big risk, but the rewards were great. He acquired more properties, forward-selling the oil through hedges to establish consistent cash flow, mortgaging the properties to obtain more cash, and repeating the process.

Starting with a $50,000 investment, Fischer grew Chaparral into a multibillion-dollar company with 850 employees and operations in eight states. There are plans to take it public in late 2013 or early 2014.

Meantime, Chaparral has targeted two primary areas for growth. The first is using C02 to regenerate production in historically unproductive wells, a technique that has helped the company recover approximately 200 million barrels of oil. The second is its 280,000-acre position in the Northern Oklahoma Mississippi lime play. “We see it as a strong horizontal play where the percentage of oil is high,” Fischer says.
—Glenda Vosburgh 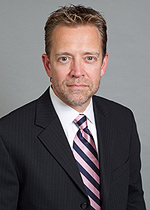 Kelly C. Baltes, Chairman and CEO of the casual dining chain Cheddar’s, is a Hollywood-style success story. He began his restaurant career as a busboy in Iowa, and now oversees 110 Cheddar’s cafés in 23 states.

Formerly with Darden Restaurants, Baltes took over Irving-based Cheddar’s from its co-founders in 2006. The restaurant group had been profitable for 30 years, but Baltes quickly found a way to make it even stronger. “We had to crystallize our values and our approach,” Baltes says. He came up with the company’s four pillars—handmade quality food, polished atmosphere, real relationships, and value pricing.

When the financial crisis hit casual dining in 2009, Baltes figured out how to navigate through it without devaluing the brand. While competitors were “discounting their products, discounting their services,” Baltes says Cheddar’s invested in the overall quality of the guest experience, which included upgraded restaurant interiors and better values.

From 2007 to 2011, the total number of Cheddar’s restaurants grew from 57 to 106 units. For the past three years, revenue, EBITDA, and net income have grown at composite annual growth rates of 24 percent, 29 percent, and 31 percent, respectively.
“We believe we’re building a great American company,” Baltes says. ­
— Liz Johnstone 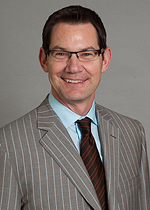 Stephen Mooney moves nonstop. He has to. For the past three-and-a-half years, he has worked to transform Conifer Health Solutions, a wholly owned subsidiary of Tenet Healthcare, into a standalone company.

Mooney was hired by Tenet in 1990 to provide revenue cycle and patient communication services. The department grew quickly, and Tenet faced growth challenges. “We’d created this great machine within Tenet, which was [dealing with] fewer and fewer hospitals,” Mooney says. “So I thought, “Boy, it’d be great to give this [service] to other hospitals … so they could save money and provide better health care for the community.’”

After four years of petitioning Tenet’s board he finally got the green light, and in November 2008 launched Conifer as its own business.
“It’s difficult to create a company that was once part of a huge entity,” he says. “It seems easier, but you’re already running a company with established procedures and culture, and changing that is difficult.”

“We were methodical about our growth,” he says. “We wanted to make sure we were on sound footing. It has been strong and will get stronger.”
— Shashana Pearson-Hormillosa 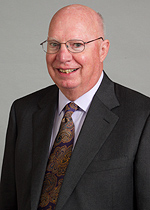 Louisiana native Jim Dixon figures he’s boiled about 35,000 pounds of shrimp in his tenure at Dallas-based CompuCom Systems. In the 1980s, Dixon could remember most of his 400 employees’ names when he traveled around the country for company shrimp boils. Now that CompuCom has 12,000 associates, 100 sales and service locations, and 15 delivery centers, the name game is harder, but the intention is the same.

“It’s a thank-you to our people, and it creates an environment for them to talk to you,” he says.

Dixon’s CompuCom career spans two phases: as CEO from 1988 to 1996, when the company was public and evolving from a regional product reseller to a national reseller and information technology services integrator; and again when the company went private in 2004. Under his leadership, it has transitioned from focusing on products to IT outsourcing services. Nearly three-quarters of CompuCom’s gross margins come from services, and the company has increased earnings every year since 2004.

Dixon says the key to success is listening to the customer and enjoying what you do. “I get up every day and I’m one of the luckiest people in world,” says the 65-year-old. “I’m challenged by the deals and the people, and it puts a smile on my face. I’m having fun.”
— Karen Nielsen

In 2007, a trio of leaders launched DeviceFidelity Inc., a company that has seen triple-digit growth in the last two years. Deepak Jain brought to the company his patent for a portable credit/debit card device for mobile phones, and worked on refining the technology with longtime friend Amitaabh Malhotra, who handles sales, business development, and marketing. Sydney Smith Hicks helped round up interest from Texas investors and continues in a capital planning and investor relations role.

“It is because of this dynamic team that DeviceFidelity has been able to achieve global recognition and product penetration in such a short amount of time,” Malhotra says.

The Richardson-based company’s In2Pay product line offers one of the first mobile contactless methods that functions with any wireless service provider, allowing it to be used by hundreds of millions of consumers. Visa, MasterCard, Amex, and Discover all are payment partners.

“[We stay] focused on the customer with a DNA of innovating, moving smart, and moving quick,” Jain says.
— Karen Nielsen 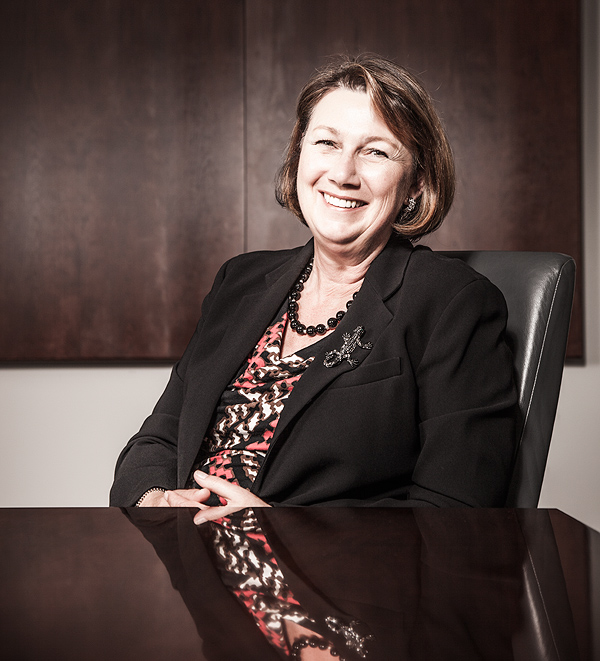 Karen Kennedy is not a physician. But for the past 18 years she has wrangled them.

As CEO of North Richland Hills-based Impel Management Services LLC, a physician management company, and chief administrative officer of the Medical Clinic of North Texas, a multispecialty physician’s group, Kennedy has turned leading a tough crew into a partnership.
“Physicians understand physicians,” she says. “If you’re asking them to make tough choices, you want a leader who can make decisions based on the best information. So, having physicians lead, as opposed to just having someone direct … [helps] move them to the next level.”

Through that partnership approach, Impel and MCNT have become leaders in healthcare innovation. In 1999, the companies began implementing electronic health records—a full decade before many of their counterparts took that step. In 2004, Kennedy led the team to launch NexGen electronic practice management. In 2005, the companies developed their own standardized protocols and began a pay-for-performance model.

Initially formed with just 20 member-physicians, MCNT has grown to 141 members and serves 41 sites across Dallas-Fort Worth. In May, the company voted to merge with a large urology practice and go public.

“It will allow us to become a much larger specialty group providing a range of service and … to be our own healthcare provider,” Kennedy says.
— Shashana Pearson-Hormillosa