Paddles were raised and pocketbooks opened at the American Heart Association's wine auction and charity gala.
By Hayley Hamilton Cogill | April 26, 2017|11:49 am
Advertisement 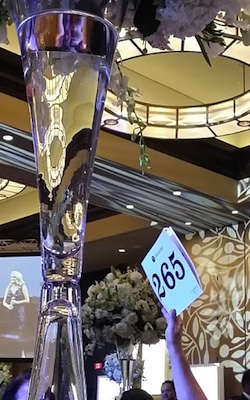 A bedazzled room of sequins and black ties filled the room of the Omni Dallas Hotel last Saturday night, pairing well with California Cab and Texas beef, at the Côtes du Coeur International Fine Wine Auction and Celebrity Chef Dinner presented by the Dallas Division of the American Heart Association.

Côtes du Coeur is the largest AHA fundraiser in the country, raising over $30 million for cardiovascular research and education since the event began 25 years ago.

And this year did not disappoint, as more than 1,200 glittering Dallasites raised their paddles in the Omni Dallas ballroom to support the cause. Final tallies on the amount raised are still coming in, but the “Open Your Heart” fundraising campaign, donating dollars directly back to the AHA for research efforts, raised more than $1.5 million. I was invited to attend as a guest of the AHA. 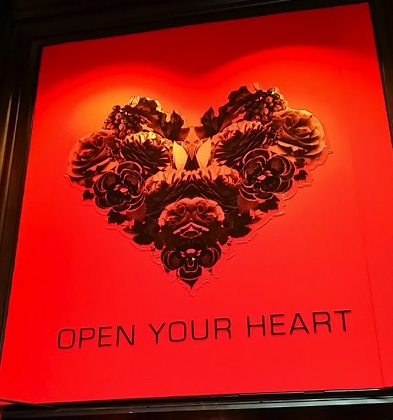 Though we have many opportunities to give back in Dallas, as the city has a long history of supporting worthy charity events, Côtes du Coeur has become such a success thanks in part to the caliber of chefs presenting their bites and the wine poured to pair. For every major fundraiser held in the city, Côtes du Coeur leads the way with the premium quality of wines served each year. 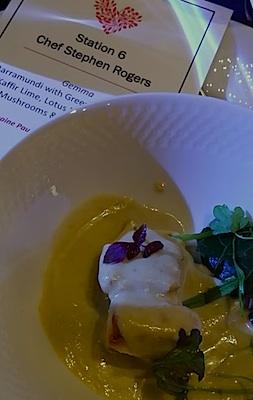 The food was beautiful and meaty, as the Texas crowd always enjoys a good steak or short rib. However, my favorite bite of the night came from Gemma, barramundi with green poblano curry, honshimeji mushrooms and lotus root adding just the right amount of texture to the dish. Paired with crisp, lively Domaine Paul BLANCK Grand Cru Schlossberg Riesling, it is easy to understand why Gemma has become such a Dallas favorite and is preparing to open their next location in June. 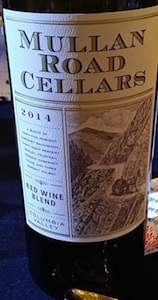 Côtes du Coeur has honored a featured winery each year as the Tête du Cuvée honoree, which went to Merry Edwards, one of Sonoma’s leading Pinot Noir producers. One of the first prominent female winemakers in California, Merry Edwards established her namesake winery in 1997, after working throughout Northern California for more than 20 years. Today, with 4O-plus vintages under her belt and a list of awards and accolades, Edwards continues to shine with her terroir-driven wines that artfully tell a story of the vineyards and vintage.

Côtes du Coeur festivities start early, with gatherings and celebrations held throughout the season leading up to the big gala event, making this as much of a networking opportunity as a fundraiser. Details on how to get involved with the AHA and the event are available through their website.

How Dallas Chefs Harnessed the Power of TikTok

A cache of the city's culinary talent, women chefs in particular, took to the social video platform to survive the pandemic with charm, humor, and badass cookery.
By Eve Hill-Agnus
Food & Wine