North Texas is filled with oversized mansions and eye-catching modern builds, but among the most architecturally significant homes in the region—and arguably the state—is an understated and classically beautiful property in University Park.

3805 McFarlin Boulevard was built in 1932 for University Park Mayor Elbert Williams. It was designed by prolific architect David R. Williams (no relation to Elbert), who is considered the founder of the Texas Regionalism style. From the start of his career, Williams was interested in how architectural styles developed to meet the needs of people who lived in specific regions, such as prairie-style homes. Determined to define the unique architectural identity of the Lone Star State, Williams made pilgrimages to San Antonio, Fredericksburg, and other cities throughout the 1920s to study residences that once belonged to Texas’s earliest pioneer settlers. 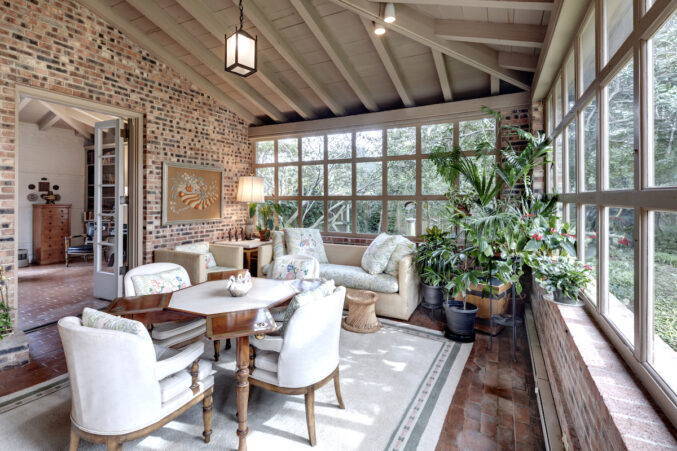 In time, Williams incorporated his findings into his own architectural style, which became known as Texas Regionalism. It soon influenced other architects’ work across the state. Williams’ designs were revolutionary at the time; he believed in the beauty of simplicity during an era where opulence was the norm for those who could afford it. He favored materials like unfinished wood and unpainted brick. He had a strong preference for locally sourced materials over imported options, often using Texas-sourced steel for roofs. Perhaps most significant was Williams’ ability to use architecture to solve a major Texas problem–heat–before air conditioning was an option. Williams harnessed the power of shade through purposefully positioned trees and extra-wide overhangs, and also configured the rooms and windows to promote maximum airflow.

The Elbert Williams home, which was David Williams’ last residential project, is considered to be the epitome of early Texas Regionalism. In its nearly 90-year history, this home has only changed ownership twice. Its residents have carefully preserved the home’s original features, from the hand-carved woodworking with Lone Star motifs to the Texas wildflowers painted on the windows. The home has been in the Locke family since 1955, and when its most recent occupant passed away, the family put the property on the market. 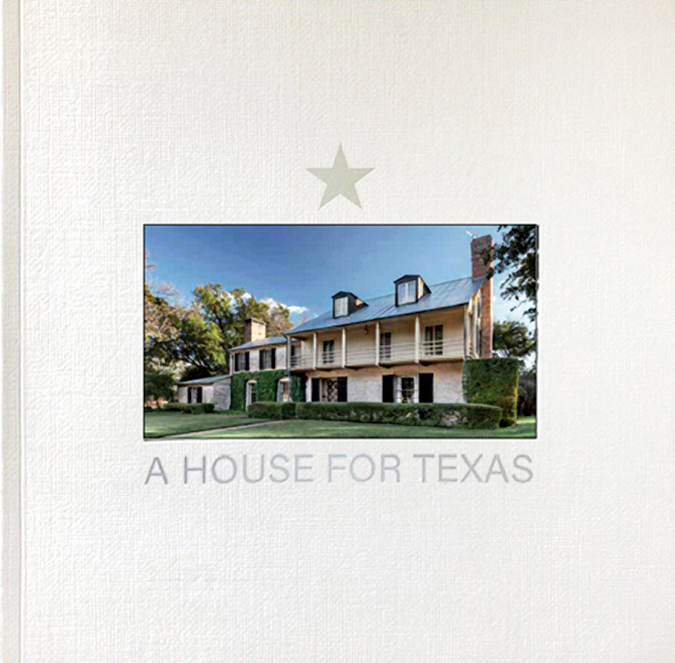 Shortly after, in 2016, The Park Cities Historic and Preservation Society took action. The organization was concerned that the decades-old home would face demolition. This 6,000-square-foot home sits on a prime parcel of real estate; it’s situated on 1.15 acres of land along the shoreline of Turtle Creek and is adjacent to the Dallas Country Club. PCHPS worried that the wrong buyer might see the land as more valuable than the home itself. The organization added the property to its Most Endangered Historic Places list, then funded the publication of a book, A House for Texas, that celebrates the property’s past. Written by local architect Larry Good with photography by Charles Davis Smith, the 64-page book details the house’s history, its influence on regional architectural trends, and the case for its preservation. PCHPS subsequently hosted lectures to share the home’s significance with the Park Cities community.

In late 2019, the Locke family contacted Allie Beth Allman to enlist her help with finding a buyer who would preserve, not remodel or demolish, the Elbert Williams home. 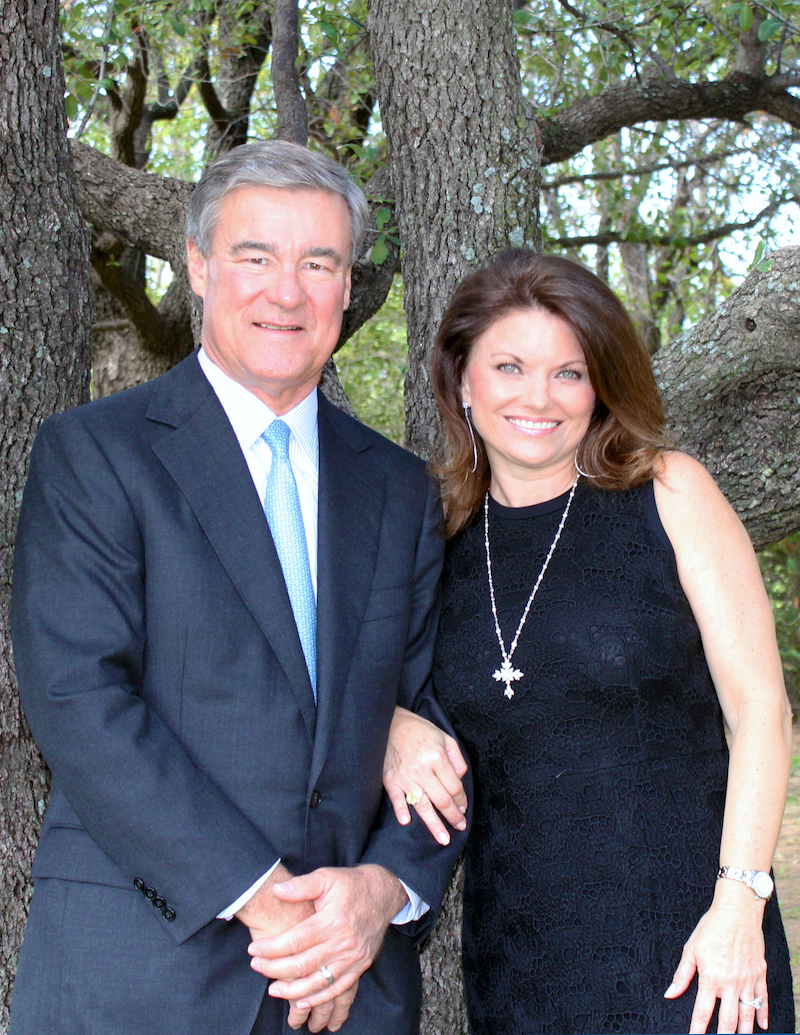 Jan and Trevor Rees-Jones, longtime residents of University Park known for their philanthropic endeavors, purchased the property last December. The Rees-Joneses had just finished building their new family home, which lies directly south of the Williams property across Turtle Creek. The Rees-Jones family could see the historic build across the water and grew to appreciate its significance in their neighborhood and beyond. The couple will work with Preservation Park Cities to maintain the home’s original beauty going forward.

This commitment just earned PCHPS and the Rees-Joneses a significant accolade. In June, both were presented with the 2021 Spirit of Preservation award from Preservation Dallas. This award is bestowed upon individuals or organizations in Dallas who inspire and lead others in the community to preserve historic properties.

To see more of the Elbert Williams home, scroll through our gallery below.