Last November, Oregon became the first state to legalize psilocybin for therapeutic use. Psilocybin mushrooms, also known as magic mushrooms, are in a pilot program in Oregon where they can be used to treat depression, addiction, anxiety, and other mental health disorders. Though Texas is still in the process of expanding the diagnoses that can be treated with medicinal marijuana, experts think psychedelics could follow the same pattern that marijuana cleared over the past couple of decades.

Research has shown promising results for psilocybin mushrooms, which grow in meadows and woods worldwide, in treating PTSD and depression. In May 2019, Denver became the first city to decriminalize the substance and was followed by Oakland, California, Cambridge, Massachusetts, and elsewhere. The substance was made illegal through federal law in 1970, but in 2000, Johns Hopkins was granted access to study its use in treating addiction, depression, and PTSD.

Momentum is building behind the decriminalization and eventual legalization of psychedelics. Canada has also made psilocybin available to those with mental health issues, and psychedelics have even received the attention of Shark Tank co-host Kevin O’Leary, chairman of O’Shares ETFs. Publicly traded companies are raising billions of dollars in the space. Wall Street estimates put the number of potential patients in the U.S. at two to four million people with annual sales from $1 to $5 billion. 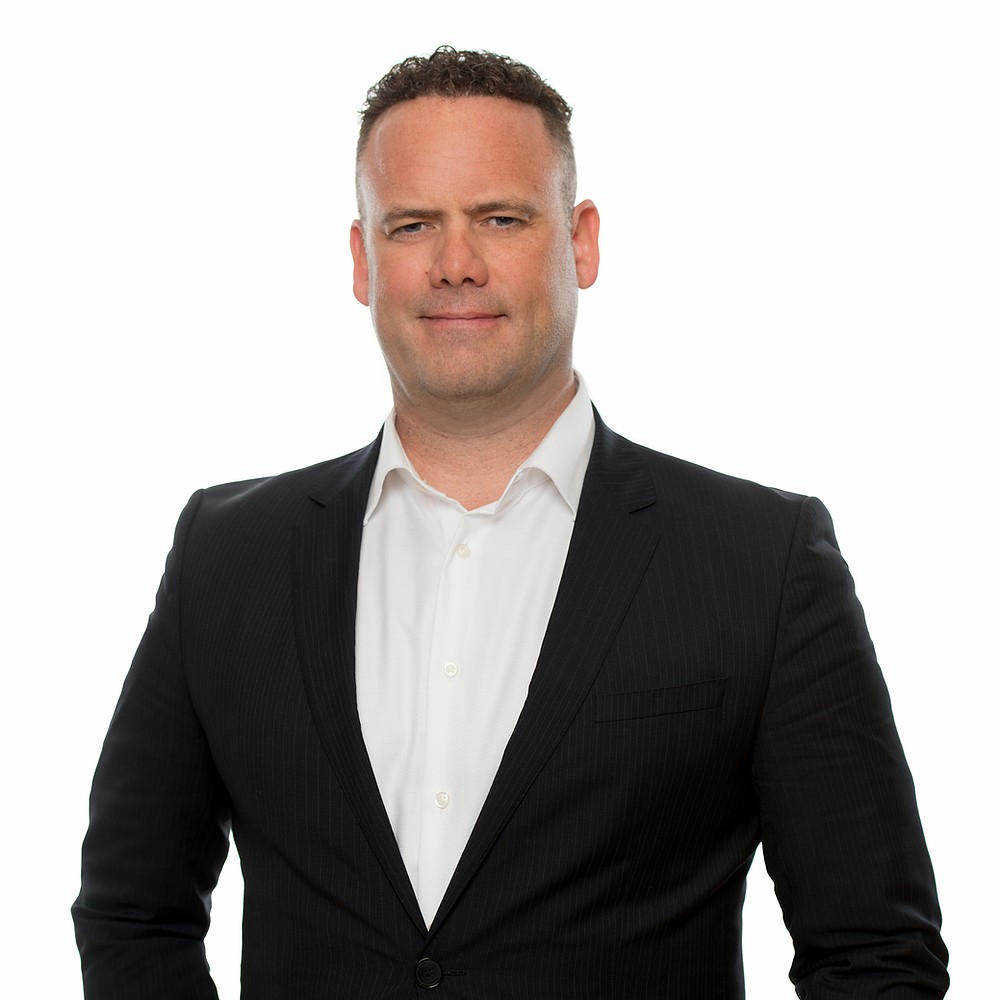 Investment excitement aside, broader use of psychedelics will necessitate a change in public opinion as well. Those in the space are focused on shifting the image of psychedelics from one of young people losing their mind in the streets tripping on magic mushrooms. “This is a micro-dose of psilocybin that has enough therapeutic effect in the human neurons to impact adrenaline which causes anxiety,” says Calum Hughes, CEO and Founder of Allied Corp., a Canadian-based health and technology company that operates in the psilocybin and marijuana markets. “The product is not a magic mushroom, but is a highly complex medically researched molecule that does something very specific in the human brain.”

The pandemic has meant an increase in mental health issues in an already overwhelmed industry, and these medicines may be able to impact ways that traditional drugs haven’t. “Given COVID-19, the amount of people recovering from, experiencing, or witnessing trauma, anxiety, or social isolation is going to be even more prevalent,” Hughes says. “You’re talking millions and millions of people globally who are suffering from these conditions. There are a lot of antidepressant medications that are global, multibillion-dollar products. We’re finding results as good or better than these products in our preliminary research. So, to say that we’re excited is an understatement.”

Dallas may be years behind the likes of Oregon and Canada when it comes to legalizing medicinal psilocybin, but there are local efforts to decriminalize the drug in the works. Attorney and former City Council member Philip Kingston has been working in Dallas with a national group called Decriminalize Nature, whose mission is “To improve human health and well-being by decriminalizing and expanding access to entheogenic plants and fungi through political and community organizing, education, and advocacy.” He is helping the organization get psilocybin to be treated like marijuana in Dallas by decriminalizing small amounts of the drug.

Two years ago, Dallas County District Attorney announced he would stop prosecuting marijuana possession charges. Still, it was only this year when new police chief Eddie Garcia said his officers would stop charging residents with less than two ounces of marijuana. Those under four ounces will receive a ticket but not be arrested. The district attorney’s office has not prosecuted 3,161 cases from January 2019 through June 2020.

Part of the advocacy for the decriminalization of psychedelics is to demonstrate the drug’s medical benefits, Kingston says. “This idea of decriminalization, or even legalization, came in large part because of the amazing success of substances like these on PTSD, which is an incredibly difficult syndrome to treat for the medical profession. It looks like hallucinogens might be a real breakthrough.”

He is hopeful that local efforts can make progress where the state legislature has not. “Nobody can stop cities from making it a policy that their officers do not arrest for these kinds of offenses,” Kingston says. “And nobody can make the district attorney prosecute. That’s the local breakthrough that we’ve achieved on this specific topic in the naturally occurring hallucinogens.”

When the new council is installed later this summer after the remaining runoffs, Kingston says Decriminalize Nature will step up its advocacy efforts to decriminalize hallucinogens, which is often a step toward medicinal or full legalization. “Understanding that there is no serious risk of harm from using these drugs and that there are potential medical benefits from it is the main hurdle to getting movement on it,” Kingston says. “We’ve been encouraged that Chief Garcia has said that the focus of his department is going to be on preventing and punishing crimes that endanger Dallasites, and drug possession doesn’t fall into that category.”