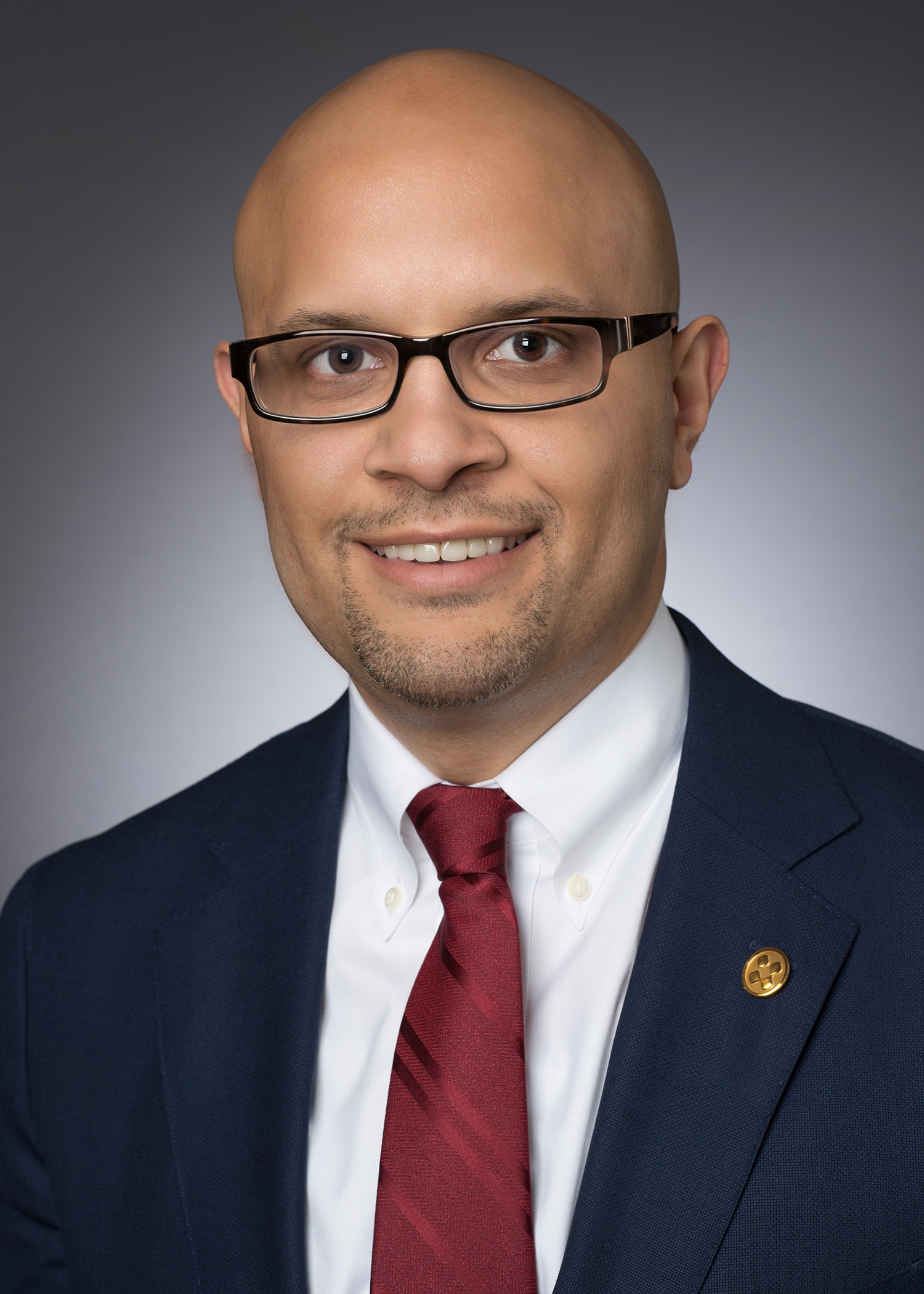 Jyric Sims is the new CEO of Medical City Plano and Medical City Frisco. He has been the CEO at Medical City Fort Worth since 2017 and will be the third chief executive for the Plano and Frisco hospitals in the last two years.

Under Sims’ leadership at Medical City Fort Worth, the hospital underwent $115 in expansions, maintained a Leapfrog “A” safety rating, and received many other accolades.

“Jyric is a dynamic and innovative leader with demonstrated success in mission-driven healthcare,” says Erol Akdamar, president of Medical City Healthcare via release. “With his expertise in strategic growth and focus on high-quality and compassionate patient care, I am confident he will help lead Medical City Plano and Frisco to the next level of excellence.”

Having grown up a mixed-race child in Louisiana, Sims feels responsibility to connect with the next generation of Black healthcare leaders as CEO. “I’ve been the only African American male in so many rooms, whether it’s board level, or even at the national level with organizations…it’s become so common for me to where, to be honest with you, I don’t even notice it. But it’s a little unnerving to think about that, because I should notice it,” he said.

These thoughts, and Sims’ recent shift to CEO, connect well with his words to D CEO last year: “If I do a good job, others are likely to get opportunities through what I’m able to do or through my ability to influence decisions.”