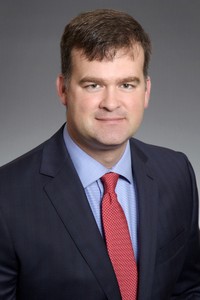 Medical City is making two more changes to its C-suite. The system’s new chief financial officer will be Ronnie Midgett,

Midgett will oversee the division’s finances as CFO, which includes 16 hospitals and 17,000 employees. He was most recently CFO at Methodist Healthcare in San Antonio, where he started in 2018. While there, the hospital began a capital investment initiative, added five off-campus emergency rooms, and built a 42-bed inpatient rehabilitation hospital.

“A respected leader with more than two decades of experience, Ronnie is known for his collaborative and innovative approach to driving value for patients and the community,” said Erol Akdamar, president of Medical City Healthcare via release. “His financial acumen and strong track record will no doubt support our position in the market as the destination of choice for healthcare excellence across North Texas.” 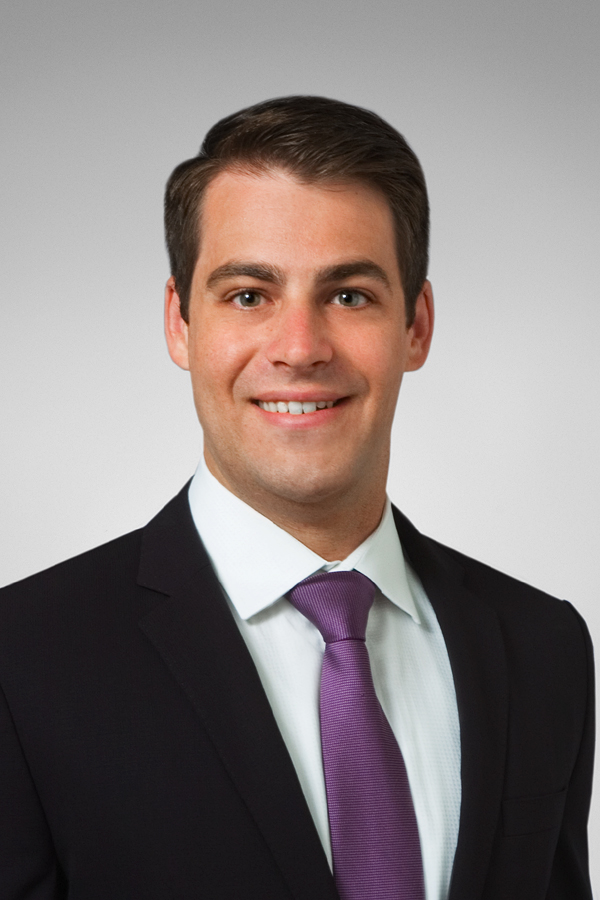 Hoover was previously COO at Eastside Medical Center in Atlanta, Georgia, and has 10 years of operational leadership. He has six years of experience with the HCA network, and has leadership positions at hospitals in Kansas and Colorado. Medical City Fort Worth is a 348-bed acute care hospital with more than 1,000 physicians.

“John brings a wealth of knowledge and experience which will help to enhance operational efficiencies and the patient experience,” says Jyric Sims, CEO of Medical City Fort Worth via release. “His operational vision is patient-centered with a commitment to excellence always which will ensure that Medical City Fort Worth remains the destination of choice for healthcare excellence.”