COVID-19 began taking hold of the headlines and the economy about a year ago in Dallas. While it will forever impact almost all industries, the healthcare sector was the front line of fighting the disease and had to be more agile, innovative, and resilient than ever. 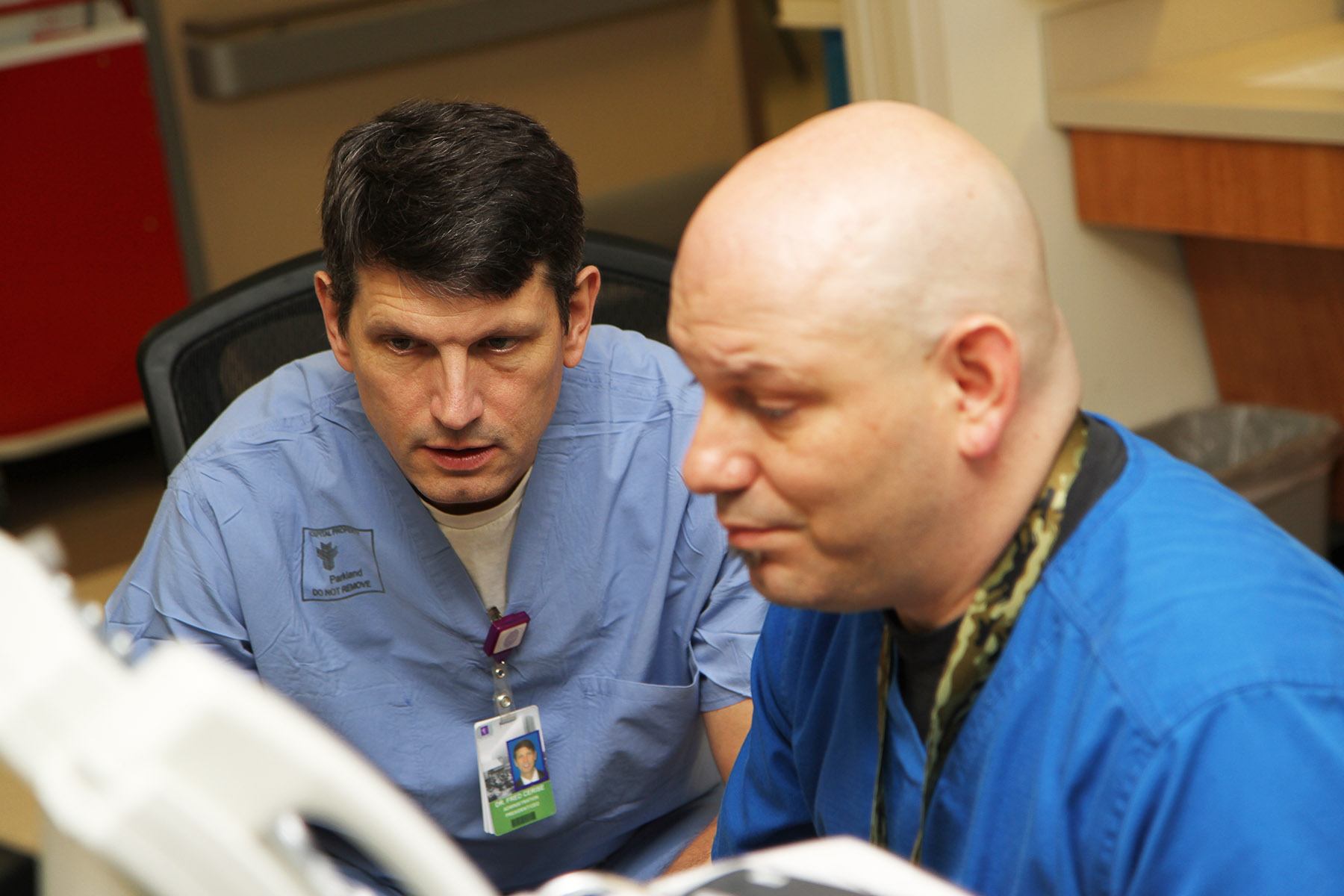 D CEO Healthcare is sitting down with health system CEOs to reflect on how the last year changed them, their health systems, and the industry forever. Read on for insights, take-aways, and silver linings surrounding fighting the pandemic from Dr. Frederick Cerise, CEO of Parkland Health and Hospital System.

What impressed you most during the last year?

“One of the big ones that stuck out to me is how people just jumped in to provide the care that they needed to provide. Early on, with that first case we had, we were still figuring out what the disease meant, how contagious it was, and how deadly it was without knowing all those answers. We had two teams for the first person so that they didn’t spread it to anybody else, and that person could be isolated. That was the model for the first few patients. And then, pretty quickly, we had to spread to include bigger care teams for obvious reasons. What’s just impressed me so much is people’s willingness to step in and do what has to be done. Most people got into healthcare to make a difference, and this is probably the defining moment in our careers in terms of opportunities to make an impact. Ultimately, everybody in the hospital was part of it.”

How did the staff handle all the changes of the past year?

“There were a lot of people who changed roles, picked up new roles, and assumed leadership positions that they didn’t have. We would set some parameters and say we’re going to test people, and then people put models together, and they got out there, and they did it, and they did a fantastic job. We are going to vaccinate as many as we can, and people put systems together, and they stood it up, and they made it work, just like the teams on the inpatient side did while taking care of patients in the COVID unit in the ICU.”

How will the health system be able to quickly adapt moving forward?

“I see two components to that. One is the scientific response. Trying new drugs, expedited trials, and the early authorizations to push out the drug and the vaccines is unheard of. To go from a new disease to a vaccine within a year is just unheard of. The other part of the speed of response is how you structure and deliver services. We all had to adapt as we got information, whether it’s how you’re going to cohort patients or even what your PPE policy will be. What do you do beyond the walls of the hospital in terms of public health measures? What I learned when I went through Katrina was that in the midst of a crisis, there is no time to be hesitant and guarded in your response—you’ve got to jump in.”

How has the pandemic impacted the way the health system ran?

“One of the first things that comes to mind is around resources, and the one that’s getting a lot of attention is PPE. Early on, everybody was scrambling for PPE. Usually, a crisis is geographically limited. There’s a place where it happens, and you’re able to recruit and get resources and materials from other places. In this case, it was happening not only across the country, but across the world at the same time. So, you couldn’t borrow supplies from another health system. The one that got less attention is that you couldn’t pull from other places for people. Everybody in town is now doubling their ICU size or running an additional ICU. Those staff were not out there and sitting on the sidelines. That was a real problem for a lot of systems, and you compound that with the fact that you had people with their own personal issues. For a lot of young moms, the kids were out of school. So you had competing demands from family concerns, and it created some tough staffing challenges that and got very expensive.”

How has the past year changed the way care is delivered?

“We’ve had more controls on the environment than we had in the past, and some of that we will probably maintain, with people in and out of hospital and tracking that. One thing everybody got into, and heavily touted as a result of COVID, was telehealth, and now you’re seeing a shift where a number of places are coming back to baseline, with in-person visits. There will be a number of places that maintain [telehealth] as a more readily available option. It certainly jumpstarted or accelerated the work that we were doing around digital health. If we can make a visit more convenient and more efficient by doing it remotely, then that’s going to be better for the patients and for the system itself.”