Can employers force their employees to get the COVID-19 vaccine? The WHO says it doesn’t expect widespread vaccinations until mid-2021, but employers are asking this and other questions about how it will impact their ability to get back to work or back into the office. 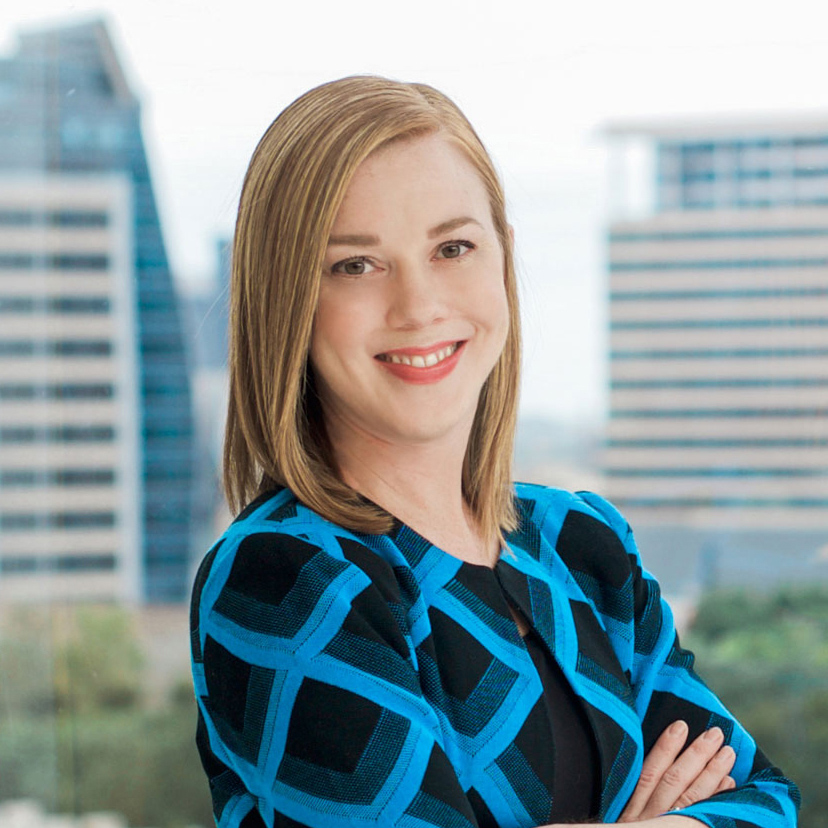 The short answer is yes. The federal Equal Opportunity Employment Commission (EEOC) is likely to make it legal for an employer to require the vaccine if its employees come back to work, according to Sarah Montgomery, a labor and employment attorney with Jackson Walker. “There are probably going to be situations where a lot of employers are going to want to have a mandatory vaccination program,” she says. “The EEOC is likely going to say that mandatory vaccination programs are permitted because COVID-19 is a pandemic.”

Healthcare providers have long required its employees to be vaccinated for different diseases, get the flu shot, and other requirements because they will be caring for compromised patients. During the pandemic, the EEOC has been more lenient about what all employers can do regarding taking temperatures, contact tracing, and health screenings because of the direct threat of COVID-19. Most likely, the office will continue that trend and give employers the power to mandate a vaccine. Because an unvaccinated employee might pose a high risk to their co-workers, clients, or customers, an employer will have similar legal protection to require its employees to get a vaccine when it becomes available. “The EEOC may say that you need to have a justification to have a mandatory vaccine program,” Montgomery sats. “But if employers have individuals working closely together in a workplace, I think they’re going to be able to pretty easily justify why they would want a mandatory vaccine program.”

The reasoning behind the EEOC’s guidance was established during the Swine Flu pandemic when the commission decided that employers could do health screenings to prevent the disease’s spread without violating the Americans with Disabilities Act. “It’s certainly not the first time that these issues were on the radar,” Montgomery says.

Employers will most likely not be required to have a mandatory vaccination program, Montgomery says, but it will probably be permitted. Some employees will be excused from a potential requirement because of a medical condition. Employers will have to make accommodations for that employee by sequestering them away from everyone else or allowing them to work from home if possible, much like employers must accommodate those in a wheelchair or those who are pregnant.

Montgomery says that employers can allow people to keep working from home rather than forcing a vaccine on an employee who doesn’t want one. In the cases where work-from-home is possible, employers could set up a voluntary vaccine program to help those coming to work feel more comfortable doing so. But work-from-home isn’t always an option, and there may be lawsuits and other conflicts due to the programs. Still, Montgomery thinks that the federal government is going to give their support toward employers requiring a vaccine. “The Occupational Safety and Health Administration (OSHA) is encouraging its employees to get vaccinated as soon as the vaccines available, so I think OSHA is going to sway towards those mandatory programs,” she says.

While there might be concerns at first, Montgomery says vaccine adherence will likely go up as long as those who are first to take the vaccine don’t have side effects and are protected from the disease. But the virus and a potential vaccine have become political issues rather than scientific ones, complicating matters. “I think a lot of it right now is the fear of the unknown,” Montgomery says. “The political climate is definitely playing a role. Employers should try to be flexible and should focus on the reasoning behind requiring a vaccine or having a mandatory vaccine program. Hopefully, they can stress it’s for the safety of the employees.”

Rural Providers Get a Boost From Federal Broadband Stimulus

PPP Fraud: Healthcare Companies Are “Better Prepared” Than Most for Audits