Medical City Healthcare has named chief nursing officers at their Plano and Frisco hospitals. Damita Williams will fill the roll at Plano, and Ashley Holmstrom will be in the position in Frisco. 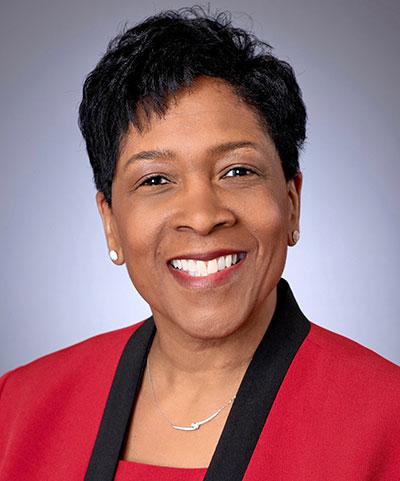 Williams had been the chief nursing officer at Medical City Fort Worth since 2017, when the hospital received Magnet re-designation for nursing excellence, dropping nursing turnover as well. She has been with Medical City’s parent company HCA Healthcare since 2014, when she became chief nursing officer for Methodist Children’s Hospital and Women’s Services and Methodist Hospital in San Antonio. She has worked in leadership roles in hospitals in Michigan and Indiana after beginning her career as a neonatal ICU nurse.

“I’m delighted to welcome Damita to our leadership team,” said Carlton Ulmer, CEO of Medical City Plano via release. “Her proven record of positive change and extensive experience will enable her to contribute tremendously to Medical City Plano’s continued commitment to compassionate, quality care for the many human lives who entrust us with their care.” 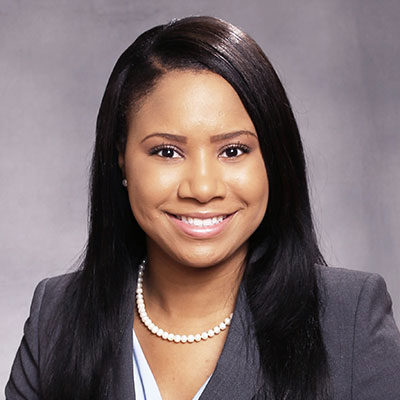 Prior to her new role, Holmstrom was assistant chief nursing officer at Metropolitan Methodist Hospital in San Antonio, where she has been since 2018. She helped lead women’s services, the cardiovascular telemetry unit, oncology, surgical services and several supporting service lines and guided the expansion of the facility’s cath lab services. She joined HCA Healthcare in 2013 as manager of the medical-surgical orthopedic unit at Medical City Lewisville.

“We are pleased to welcome Ashley to our leadership team,” says Patrick Rohan, CEO of Medical City Frisco via release. “Her dedication to compassionate patient care, extensive experience and proven record will continue to elevate Medical City Frisco as the destination of choice for healthcare excellence in Frisco and surrounding communities.”