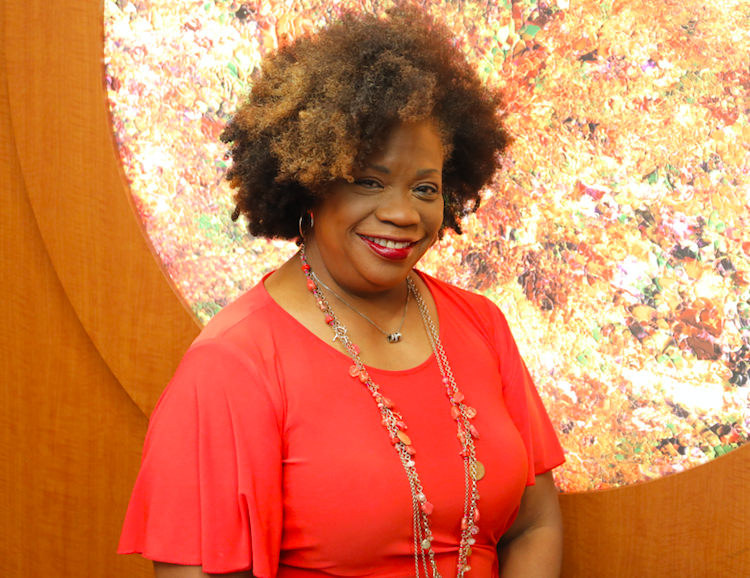 Winifred King has been promoted to be Cook Children’s first ever Chief Diversity Officer. King was previously the health system’s assistant vice president of public relations, corporate communications, and social media, and she has worked with Cook Children’s for 13 years. Her role will be to help the organization become more diverse and strengthen equity and inclusion efforts.

“I’ve always been impressed with Wini’s love for Cook Children’s and her desire to do the right thing for our patients, their families and our staff,” said Cook Children’s CEO Rick Merrill via release. “She understands the importance of honest conversation and has always pushed for the integrity of this institution. I believe she will bring her passion for this place and its people to this new role.”

Following waves of public unrest and protests against systemic racism this spring, Cook Children’s announced that the hospital would be adding a chief diversity officer in June, saying, “Cook Children’s believes in a culture of inclusiveness and diversity. We encourage empathy and understanding of how others feel and guidance for issues we may not fully understand.”

“It is hard to put into words what this decision and investment means to people of color and anyone who has ever felt different or excluded,” said King via release. “For all of us who may have experienced inequities and mistreatment in our lifetimes, it is comforting to be a part of an organization that accepts our differences, our failures, and is willing to look inward and truly examine what is at the heart of our culture.”

King was in brand marketing and public relations for 11 years prior to joining Cook Children’s, working for Texas Southern University in Houston and Walt Disney World in Florida.  She is also a former broadcast journalist.