Four UT Southwestern Medical Center scientists have been elected to the The National Academy of Sciences, one of the top honors for American scientists.

Peer scientists selected Sean Morrison,  Kim Orth, Michael Rosen, and Sandra Schmid for their original research and achievements. UT Southwestern now has 25 members of the academy, the most of any institution in Texas.

“Election to the prestigious National Academy of Sciences recognizes the pioneering contributions these scientists have made to advance our understanding of basic cellular function and molecular processes with application to addressing a broad spectrum of unmet medical needs including cancer and treatments for bacterial infections,” said Dr. Daniel K. Podolsky, President of UT Southwestern Medical Center via release. “Their election enriches the National Academy of Sciences’ efforts to provide data and advice on the nation’s most critical issues in science, health, and medicine.” 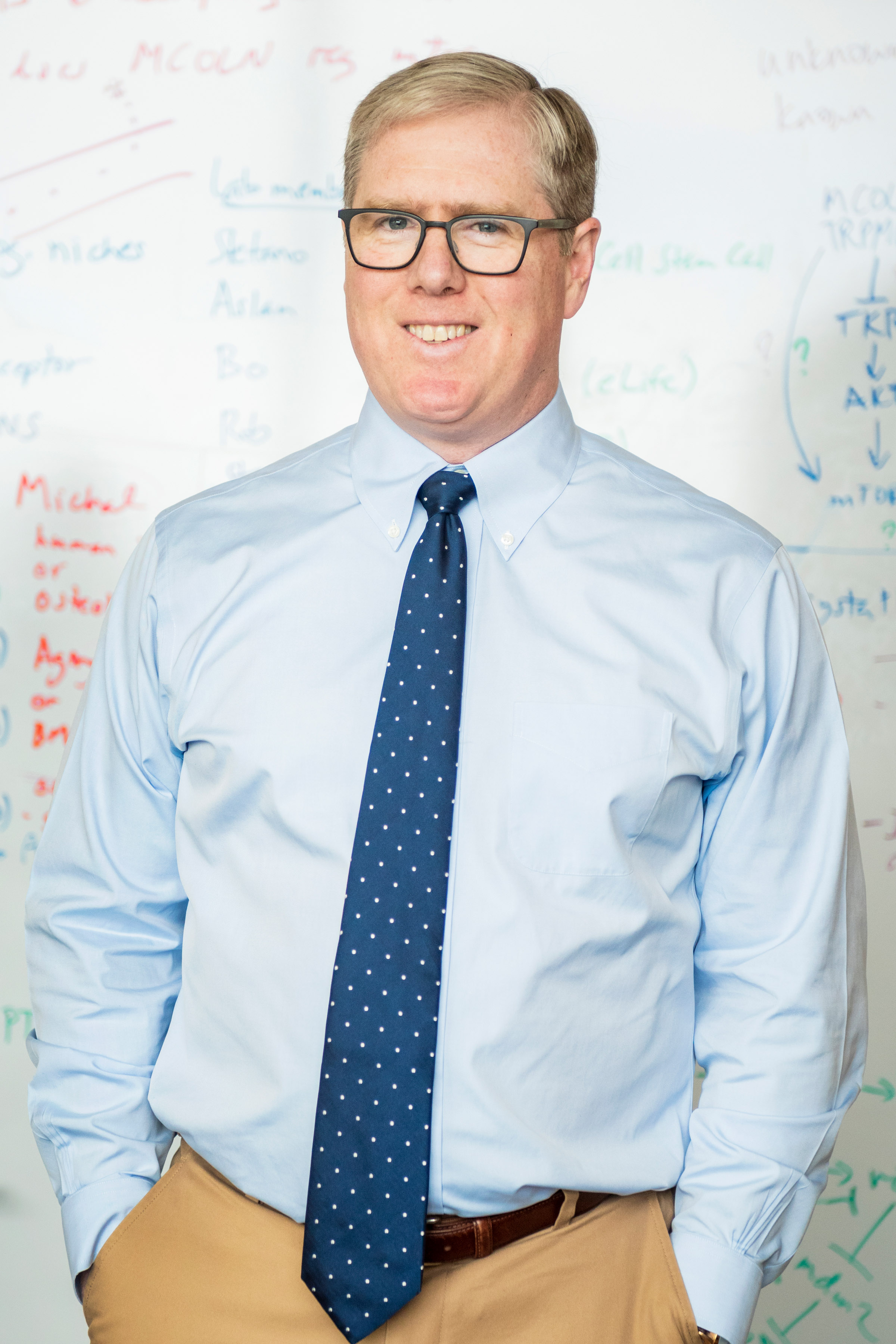 Morrison is the Director of the Children’s Medical Center Research Institute (CRI) at UT Southwestern and Professor of Pediatrics and has worked in the fields of stem cell biology and cancer, and has created new methods to purify stem cells and allow them to persist and regenerate after injury. “This recognizes, first and foremost, the work of many talented people over the years in my lab, most of whom have now gone on to their own laboratories at UT Southwestern and other institutions. Many of the key insights for the important discoveries that were made came from them … so this really recognizes their work. I’d also like to acknowledge all my colleagues, all of you at UT Southwestern and at Children’s Health, for the incredible environment that you created for science,” Morrison said via release. 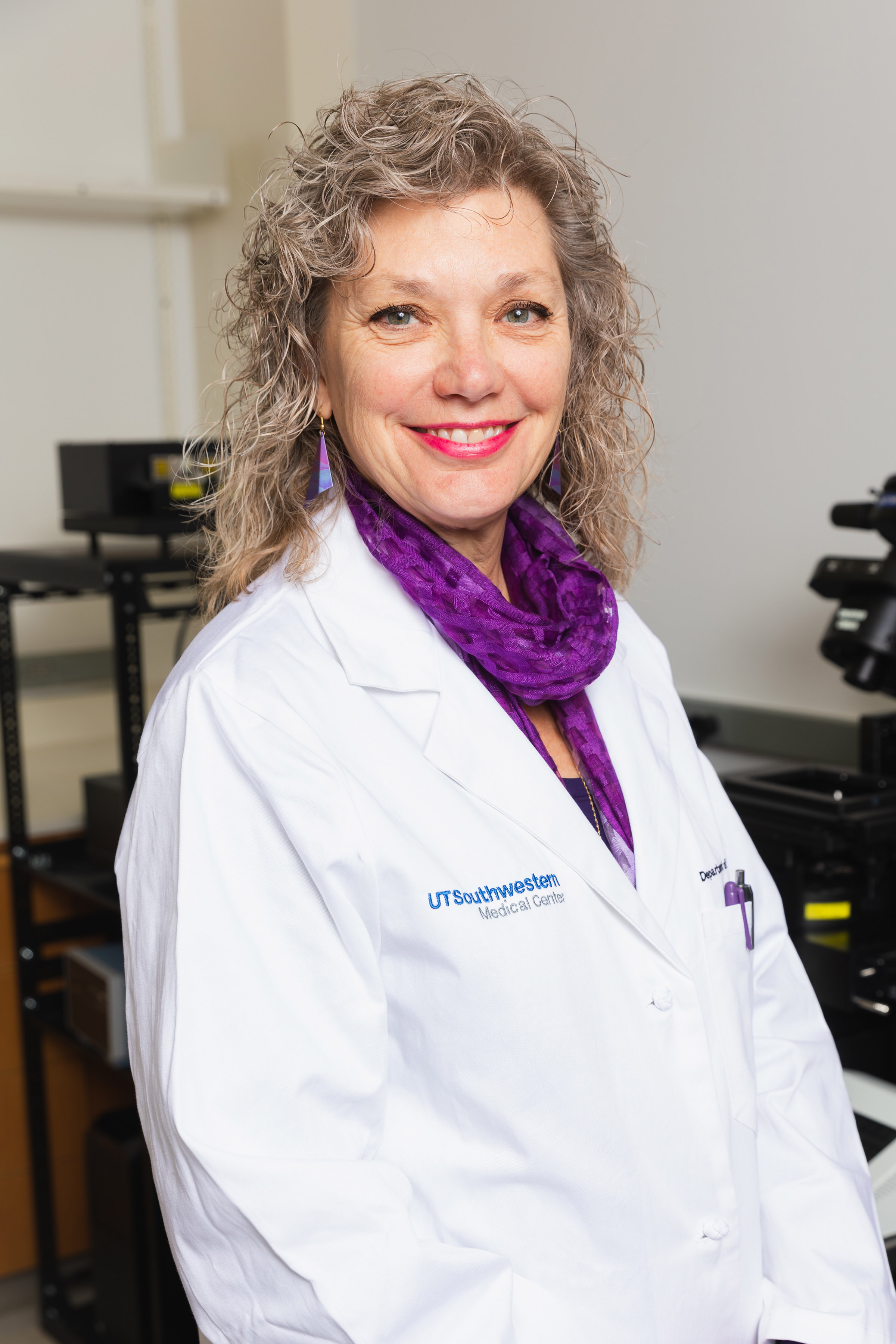 Orth is a Professor of Molecular Biology and Biochemistry and has discovered biochemical mechanisms behind many bacterial infections, revealing how pathogens use host cells for their own benefit. “I want to thank you all for this wonderful celebration, even though we have to ‘Zoom’ . Thanks to this amazing institution, UT Southwestern, the wonderful administration – including Drs. (Daniel) Podolsky and (David) Russell and the other administrators and staff. As (Chair of Molecular Biology) Eric Olson said, I have moved up the ranks here, starting as a technician, to a student, a postdoc, and now Professor, Orth said via release. “And this path has driven my success. Another major key to my success is all of the talented people that have worked in my lab and my mentors, friends, collaborators, and, of course, my family.” 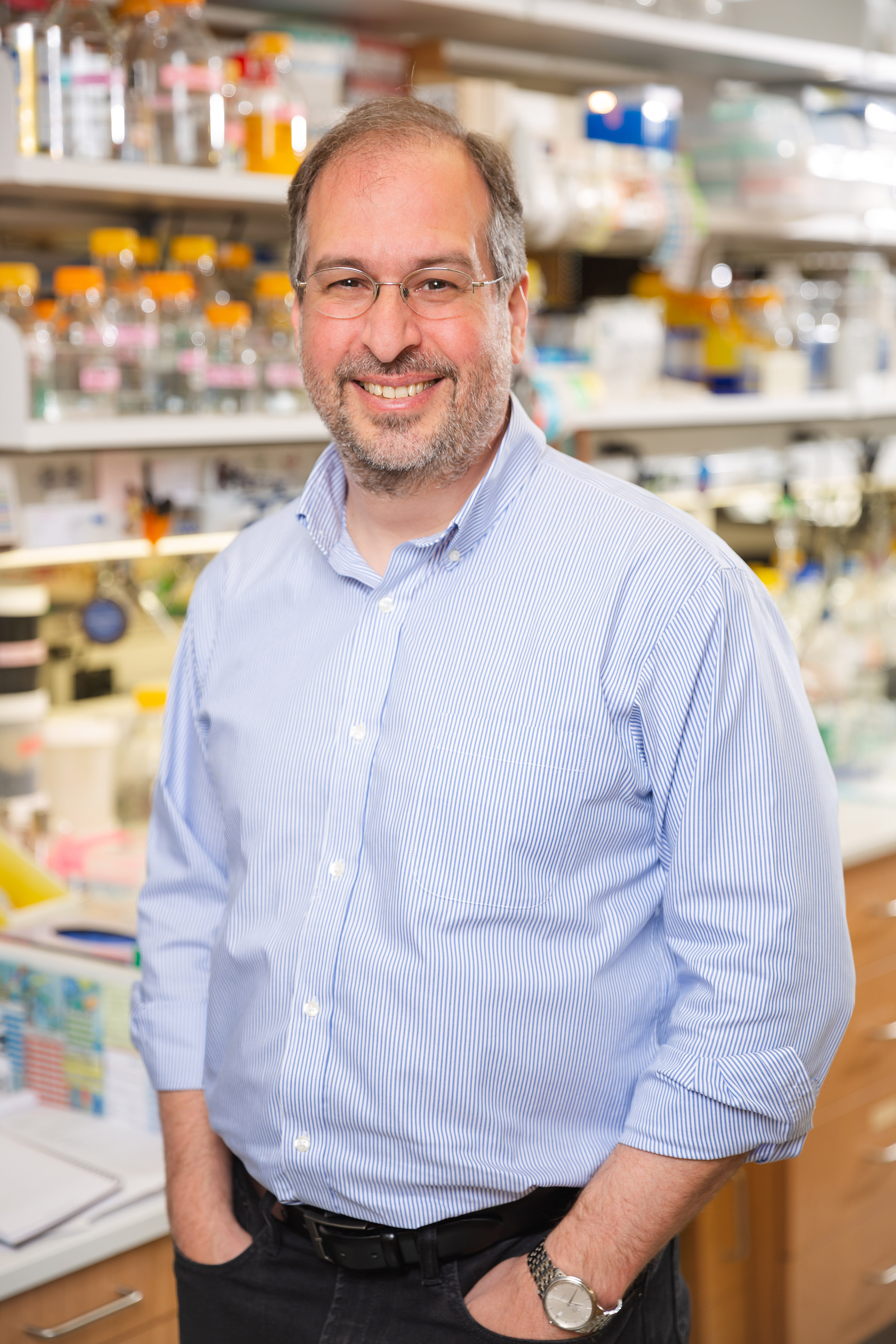 Rosen is the Chair of Biophysics and Professor in the Cecil H. and Ida Green Comprehensive Center for Molecular, Computational, and Systems Biology, and investigates how cells compartmentalize processes without the use of membranes. “When we began our work on phase separation about a decade ago, it really was not obvious at all whether this was going to be some weird, esoteric little thing that a few proteins did or (if) it was going to become a more general principle in biology. So it was a tremendous risk that many of us took in making a move in this new direction. More than anything, I want to thank the various people who joined me in taking this great risk a decade ago that I think has proved to be very much worthwhile,” Rosen said via release. 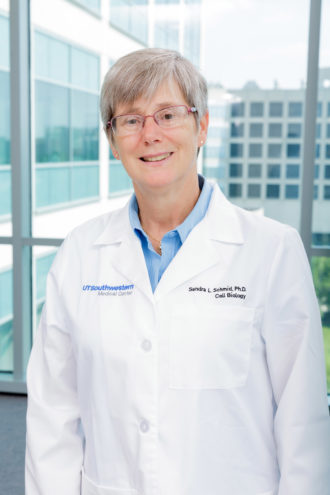 Schmid is the Professor and Chair of Cell Biology and is recognized for her work on endocytosis, or how cells absorb nutrients and other molecules, including the major pathway for uptake within the cell. “I’ve been lucky to start and end my academic career at two unique institutions,” Schmid said via release. “As a PhD student in the early 80s, I was supported and challenged by my peers and faculty in the Biochemistry department at Stanford to ask important questions and do the most impactful research. Over decades, the leadership at UT Southwestern has inspired, supported and celebrated the very best research creating a collegial culture that breeds success.”

“This important recognition by their peers reflects the breadth and quality of research underway at UT Southwestern, and serves as inspiration for new generations of trainees and scientists to carry on the tradition of discovery that is the hallmark of distinguished academic medical centers,” said Dr. W. P. Andrew Lee., Executive Vice President for Academic Affairs, Provost and Dean of UT Southwestern Medical School via release.

Identifying the Best Approach to Single Breast Reconstruction with UTSW