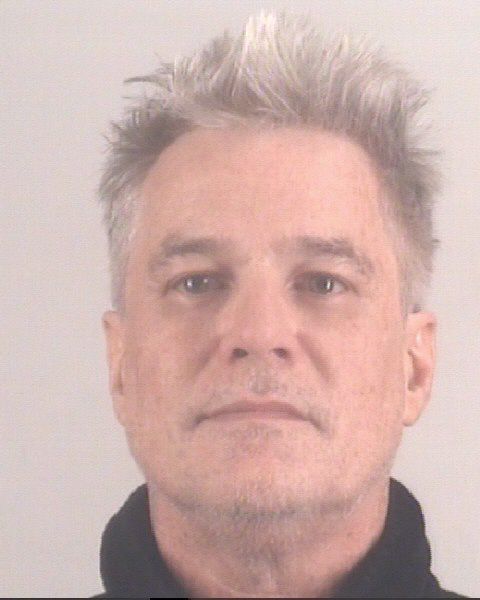 Following his arrest last month, the Texas Medical Board has temporarily suspended the medical license of Plano physician Dr. Timothy M. Collins. He was arrested by the Arlington Police Departments’ Crimes Against Children Unit for two counts of sexual assault of a child, possession of methamphetamine, a variety of pills, and other drug paraphernalia.

The Dallas Morning News reports that the sexual assault charges resulted from incidents in 1995 and 2012, according to court records. Collins has been a practicing physician since 1995, and has had other disciplinary measures by the Texas Medical Board.

In 2011, Collins agreed to complete four hours of further training in risk management after a board panel found that he didn’t keep complete and accurate records of controlled substances. In 2014, Collins was put on six month probation by the board after he asked patients for financial assistance and failing to keep medical records that justified the use of controlled substances for multiple patients. He was ordered to reapply to the DEA and DPS for the ability to handle schedule IV and schedule V drugs. Another physician monitored his practice monthly for a year and he was forced to complete 24 hours of training in ethics, record keeping, and pain management.

DMN reports that Collins was arrested in 2016 for drug-possession when authorities said he had meth, but he was not indicted by a Tarrant County jury. He is now out on bond.