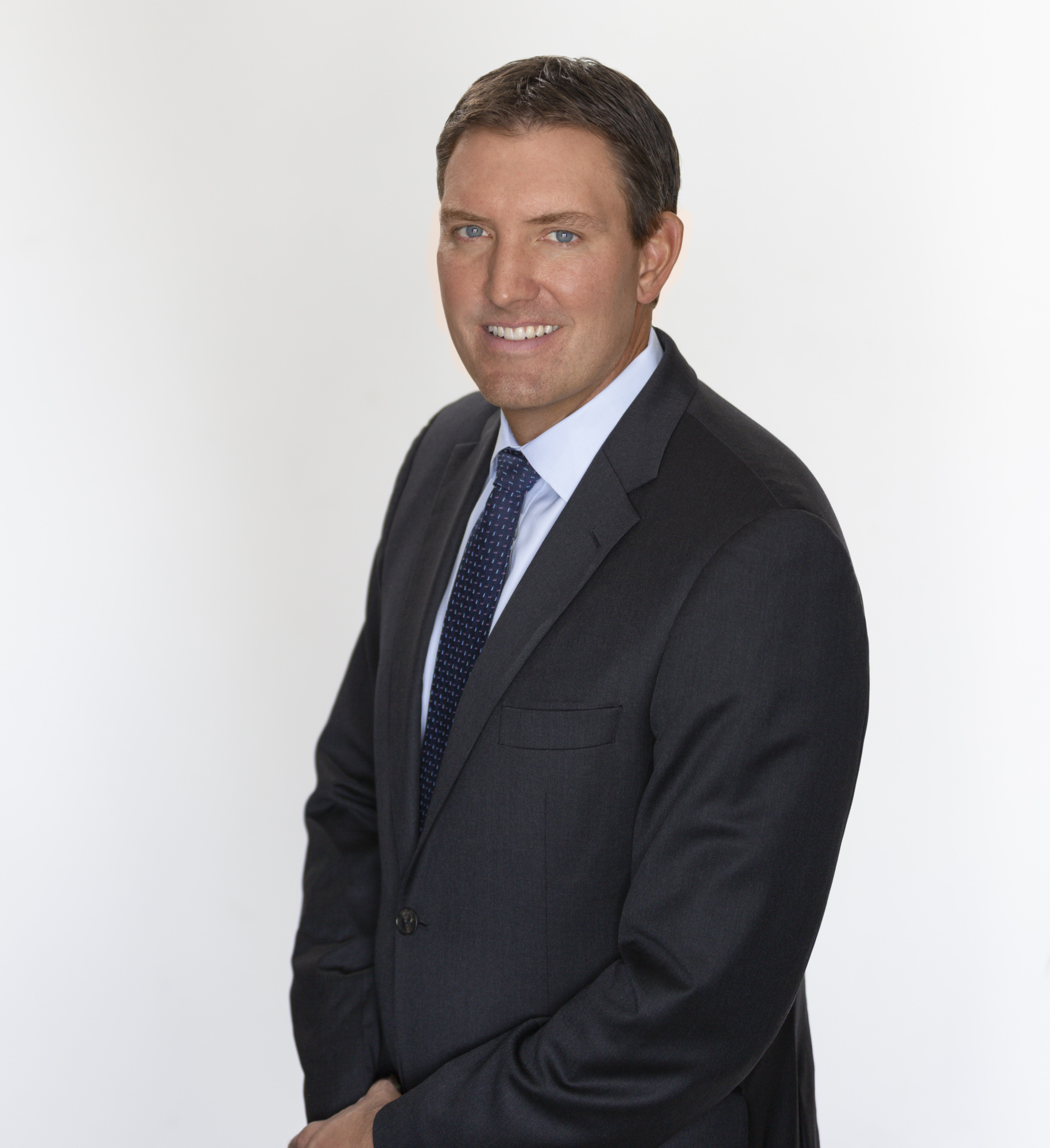 Ribar was most recently senior vice president at Golden Living, where he oversaw 305 skilled nursing and assisted living centers and 20,000 employees across 21 states. Admissions increased 25 percent during his tenure, and his work to streamline overhead resulted in $20 million in annualized savings.

He also served as senior vice president of operational finance and strategy as well as corporate strategy and business development, deploying capital investment of $85 million across the company.

“Brandon brings significant operational experience in both healthcare and real estate to his new role as chief operating officer with Capital Senior Living. He has a proven track record of driving enterprise-wide revenue, operational excellence, and cost management, which we believe will strengthen our company and its performance,” said Kimberly S. Lody, chief executive officer and president at Capital Senior Living via release.

“As chief operating officer, my immediate focus will be to ensure the continued excellence of Capital Senior Living’s resident and customer experience by working in partnership with the talented and dedicated teams in our communities,” Ribar said via release.