So far, 21 U.S. cities have signed on to the Paris Declaration, which means they have committed to four goals: achieving a 90-90-90 target (assuring that 90 percent of people living with HIV know their status and are receiving sustained antiretroviral therapy, and 90 percent of people who receive that therapy has an undetectable viral load), increasing utilization of HIV prevention services, reducing the impact of stigma and discrimination to zero, and establishing a web-based platform to monitor progress.

At the end of 2017, it was recorded that there were approximately 90,700 people living with HIV in Texas, 22,000 of which were from Dallas. Additionally, now there are effective tools to counteract the virus, giving people with HIV similar life expectancy and quality as the general population. Treatments can also now prevent people with HIV from transmitting the virus, which could help with containing the disease since there were almost 4,262 new HIV diagnoses in Texas in 2017. 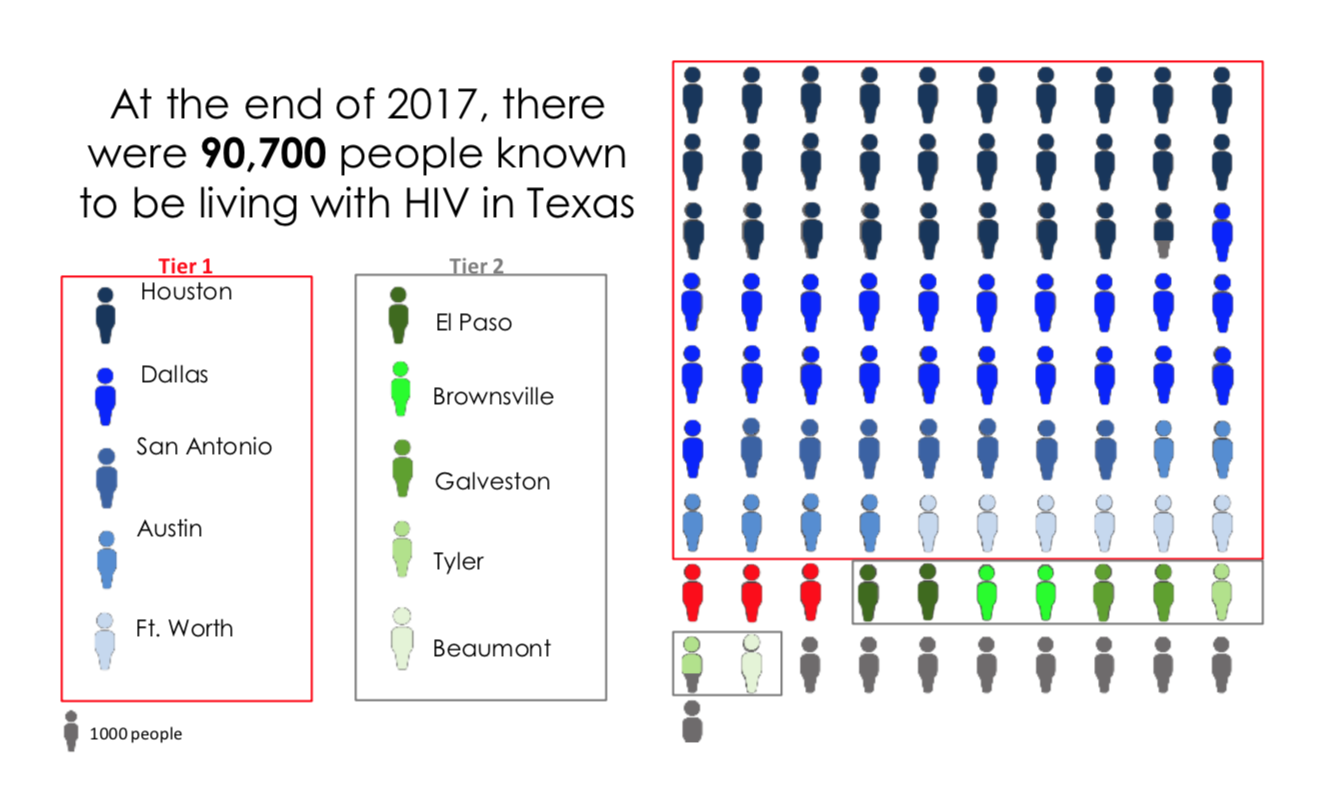 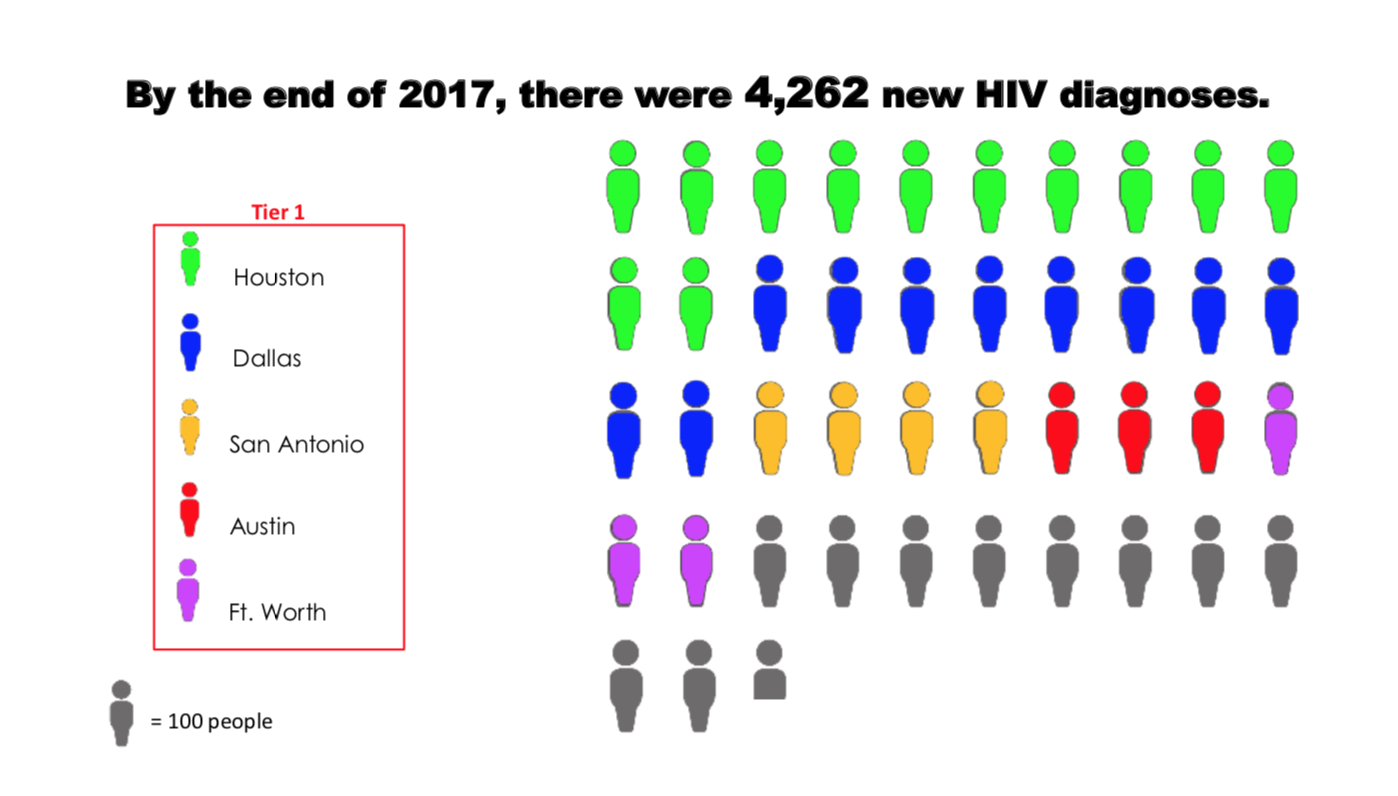 The number of Dallas county residents that have been newly diagnosed with HIV has leveled off to around 800 diagnoses per year in 2017 as well. Data shows that the priority population of people living with HIV are African American men, as 48% of new diagnoses in 2017 black and around 80% were male.

The Fast Track Cities initiative allows for an exchange of information between many cities, which includes program and epidemiological data. The partnership also allows for an open line of communication between the organization and different cities to record progress and look for future ways to advance AIDS responses. By joining the program, Dallas will have the opportunity to be a part of a global organization with a strong initiative: improve access to and the quality of prevention, care, treatment, and support services delivered to people living with and affected by HIV.