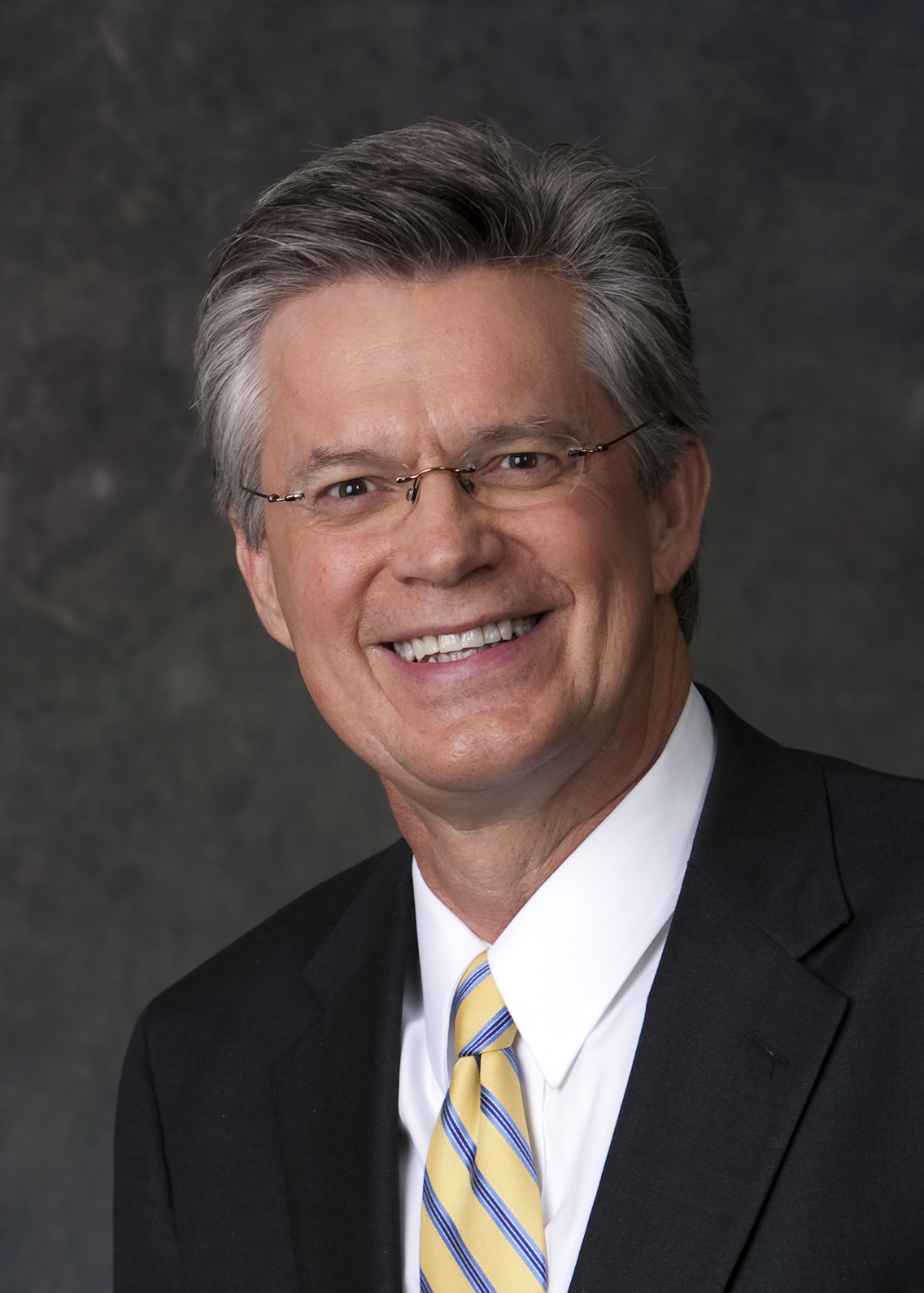 Methodist Health System has quadrupled in size since 2006 and is the largest employer based in southern Dallas, with 10,000 employees across a variety of care delivery sites in the region. The system has grown from two to 10 acute hospitals under Mansfield’s leadership, and has developed a partnership with Mayo Clinic in Rochester, Minnesota.

“My tenure with Methodist Health System is the capstone to a gratifying 46-year career in healthcare,” Mansfield said via release. “”Throughout my career, I have enjoyed the opportunity to be part of outstanding organizations and to work with exceptional physicians, leaders, caregivers, and support staff. Methodist is special in so many respects, and I believe the system is well positioned for an exciting future as it continues its outreach to the communities and people it serves.”

Mansfield is the winner of numerous awards and honors, including D CEO magazine’s 2014 Healthcare Executive of the Year. He is on the Board of Directors of the Dallas Regional Chamber, the Board of the Dallas Foundation, a member of the the Dallas Citizens Council, Dallas Medical Resources, Texas State Fair, and the Advisory Board of Amegy Bank.

Stoyanoff has been with Methodist since 2008, and served as senior vice president and CFO for St. Vincent Health System in Little Rock, Arkansas. Stoyanoff was named as one of the “56 Women Hospital & Health Care Leaders to Know” by Becker’s Hospital Review.