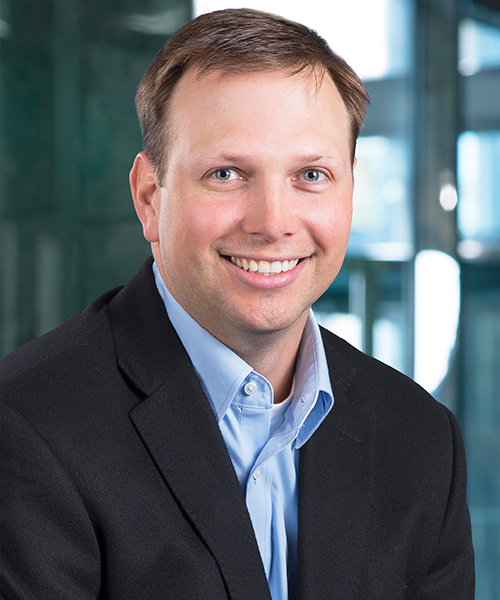 Like most Americans, I am worried about the rising cost of healthcare, but the terrible news is that the real healthcare cost problem hasn’t even arrived yet. And like many people, I’m tired of our health insurance premiums going up. As a business owner, for the last few years I’ve had to make the tough decision of raising premiums on our employees, increasing deductibles, or having our company absorb the increase. Unfortunately, our company’s health premiums have gone up an average of 17% each of the last four years while maintaining the same benefit plan. A 87% increase in insurance premiums over a four-year period is not sustainable.

Elderly Care is the Root of the Issue

According to the U.S. Bureau of Economic Analysis, in 2012 the United States spent $2.37 trillion on healthcare expenditures. That same year, Centers for Medicare & Medicaid Services did a study on the usage of healthcare by age class and found that $190 billion of the expenditures were for people over the age of 85. Given the U.S. Census estimation that there were 5.8 million Americans over the age of 85 in 2012, that translates into $32,411 we spend per year or $88.80 per day to treat each American over the age of 85. Additionally, 34.5 percent of the total healthcare spending occurs for individuals over the age of 65, even though they represent only 13.7 percent of the population. With the increase in healthcare expenditures, the amount per person has only gone up since 2012 and is continuing to rise faster than our economic growth. 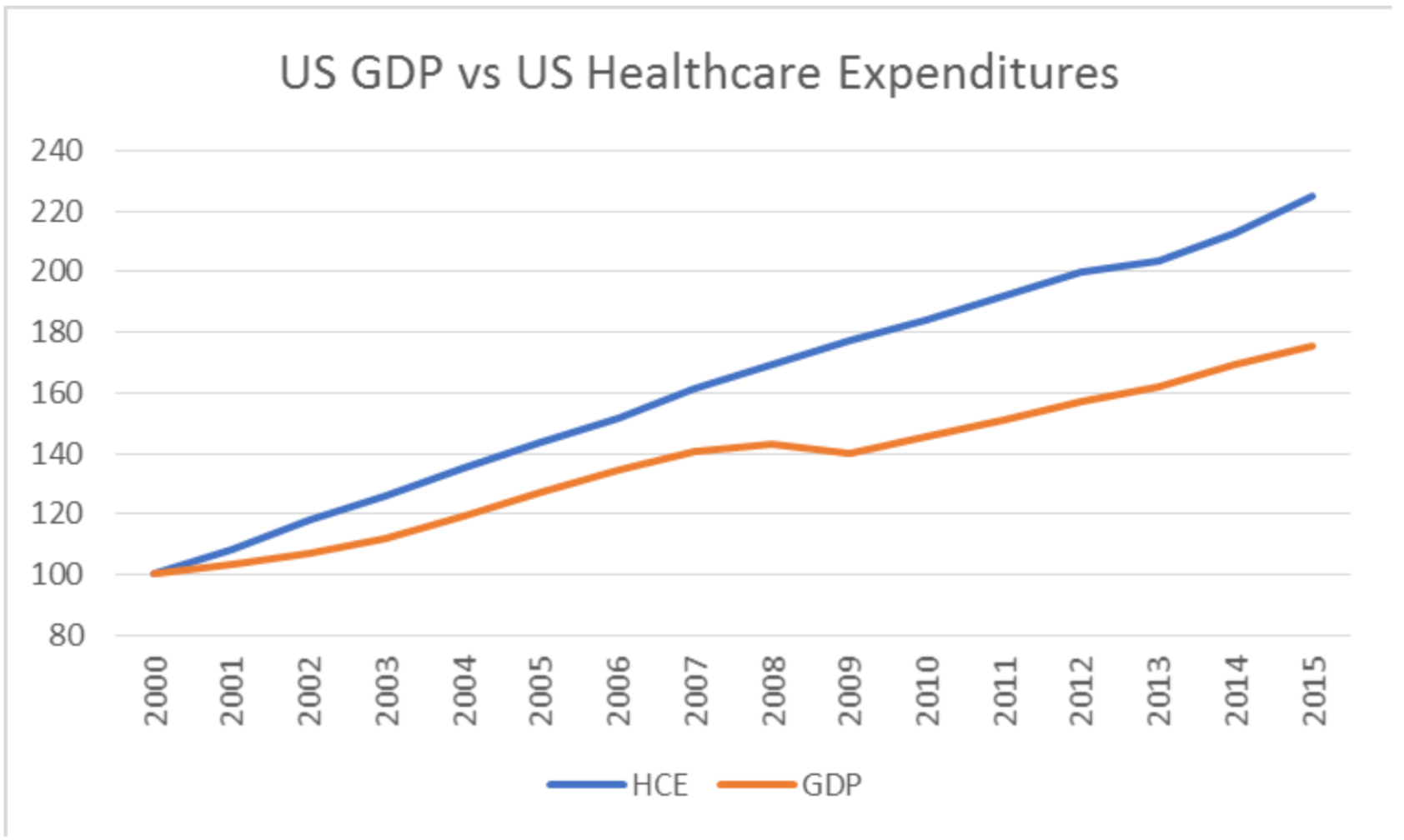 The Real Problem is Coming

What’s interesting is that the compounded annual growth rate of the 85-plus population has been declining the last several years and is expected to actually drop below the overall US population growth in 2019 before rising dramatically. The reason is the first Baby Boomer was born in 1946 and will not turn 85 until 2031. The much smaller Silent Generation (think Baby Boomer parents) are the age group currently in the 85-plus category, but once the Baby Boomers hit the age of 85, we will have a crisis on our hands. Between now and 2060, the US population is expected to grow 27 percent, but the 85-and-older population will grow 201%. There will not be enough healthy people to subsidize the sick and elderly.

What can we do to fix the problem? We need to start thinking about the cost of healthcare as end of life care and work to decrease the cost of care on a daily basis for our senior citizens. Reducing the average healthcare consumption to below $89 per day seems like an achievable goal. As a professional in the healthcare space, I think our industry can make an impact in lowering our societal cost.

Here are some examples of ways our industry can make an impact:

Caring for the sick and elderly taxes society. Since we all pay for it one way or another, shouldn’t we all take ownership for reducing its burden? 20 percent of the population is causing 80 percent of the costs. We should automate processes and integrate patient records, so any doctor the patient needs to see can access their full history. Third parties should be taken out of the middle of the process which diverts billions of dollars away from care of the patient and provide little to no value to the healthcare process. It can be done, we just need to get a better system going to offer everyone. The time to get this started is now.