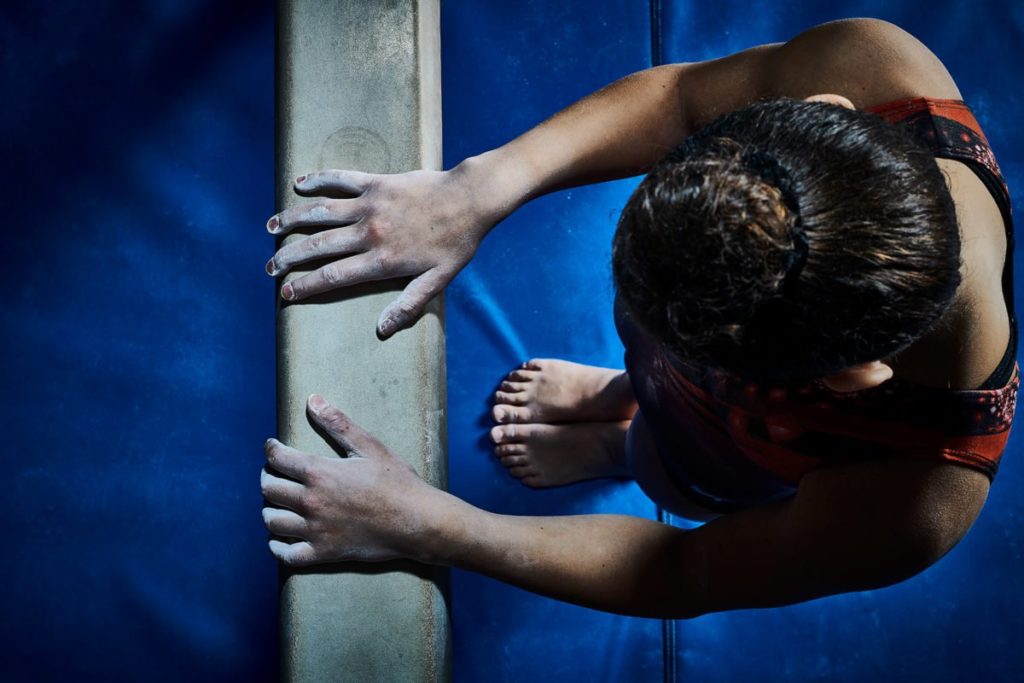 In booming Collin County, the race to attract athletes is only matched by the medical industry’s growth to get those athletes back on the field when they get injured. Partnerships between club sports, professional teams, olympic powerhouses, and the healthcare providers make for an ever-changing web of relationships between residents, athletics and the hospitals that bring them together.

Shayley Planas is one of the most promising gymnasts at World Olympic Gymnastic Academy, a Plano and Allen-based gym that has produced gold medalists such as Nastia Liukin and Carly Patterson. She is just 11, but she has her eyes on the 2024 Olympics, and with her pedigree it isn’t just a pipe dream. A couple injuries have sidelined her over the past couple years, but the newly opened Scottish Rite for Children Orthopedic and Sports Medicine Center has been there for surgery, rehab, and injury prevention along the way.

Learn more about how expanding medical systems and the athletes they serve in Dallas’ northern sprawl work together to get results in the highly competitive world of youth sports in Collin County.