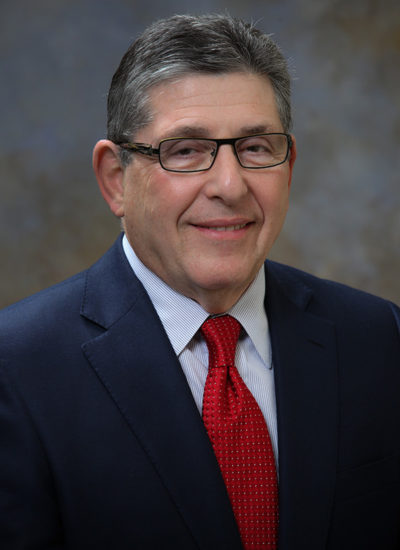 Executive vice president and CEO of the Texas Medical Association Louis J. Goodman is retiring after 22 years in that position. He helped lead the 53,000 physician and medical student members with 110 component county organizations statewide.

Goodman is originally from New Jersey, and earned his bachelor’s master’s and doctorate in public affaris at New York University. He worked with the American Medical Association and at Michael Reese Medical Center in Chicago before joining the TMA staff in 1987.

Since 1997 when Goodman took the role of CEO, TMA membership has grown by more than 50 percent while working with Congress and the Texas Legislature on healthcare policy. Goodman will continue to serve in his role until a replacement is found. If you want to apply, click here.

“Dr. Goodman made sure TMA had the organization, leadership, and political strength to win critical medical liability reforms in 2003,” said Diana Fite, MD, a Houston emergency medicine physician and chair of the TMA Board of Trustees via release. “Nothing in a generation has had more positive impact on Texas physicians and the patients we care for.”

Goodman served at president of the American Association of Medical Society Executives and chair of the Texas Society of Association Executives and is an adjunct professor of public health at  The University of Texas Health Science Center at Houston.

“This is the physicians’ organization,” said Dr. Goodman via release. “They have the vision. It’s our job to bring it to life.”