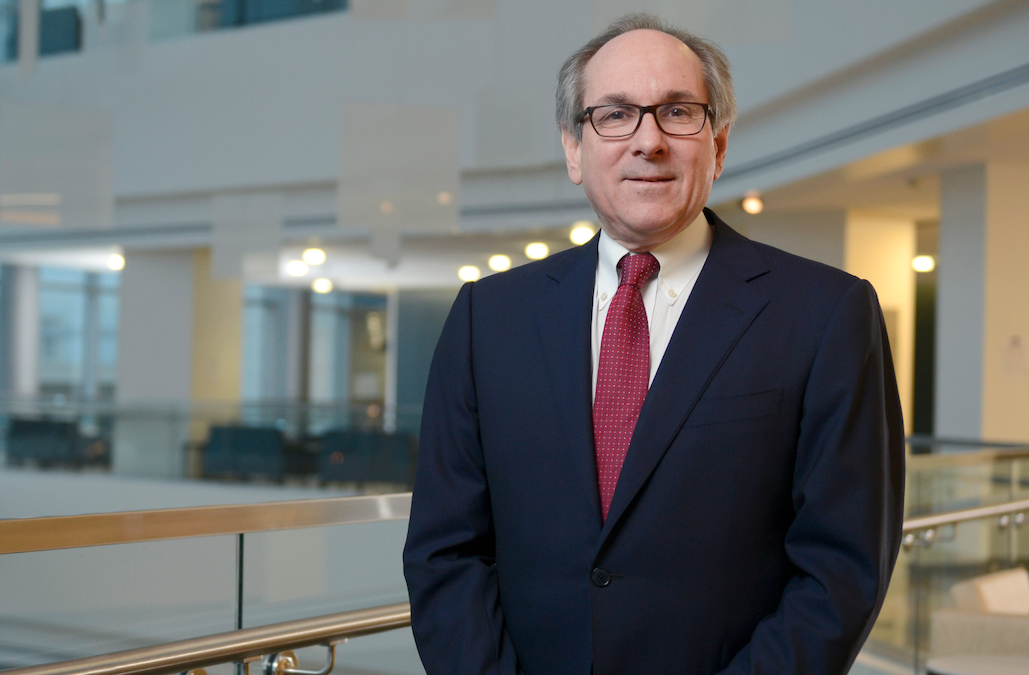 Over a 16-month span, two nurses were found dead in bathrooms at Clements Hospital after overdosing on fentanyl, a painkiller meant for patients, according to the Dallas Morning News.

In a wide ranging investigation, DMN looked into the frequency of stolen drugs from the hospitals, finding 200 employee thefts across Texas. UT Southwestern declined to say what measures they took to prevent further abuse after the two deaths, though they reported no interruptions of patient care, according to the story.

The report details UT Southwestern employees who allegedly stole and abused drugs, including nurse Patricia Norman, who was taken to the emergency room at Clements at one point when she was found unconscious after an overdose, but she kept her job there with access to powerful drugs. She would later be found dead in a Clements bathroom after an overdose of fentanyl. The drug was reported by the hospital stolen by an employee on the day she was found dead.

A year and a half later, nurse Iyisha Keller would be found by her coworkers in a bathroom with a needle labeled fentanyl and was pronounced dead in the Clements emergency room.

UT Southwestern President Dr. Daniel Podolsky, responded to the story with a letter to the health system’s employees. “Tragically, our country is confronting an epidemic of opioid misuse that is affecting health care systems nationwide. As we endeavor to provide the very best health care possible and support our physicians, nurses, and other caregivers who serve our patients with the utmost dedication, I want to share with you how we are responding to this national crisis.”

While recognizing patient safety as the top priority, he noted the need to keep drugs away from those who could abuse them. “We are continuously seeking new ways to maintain the highest standards and utilize best available practices in the handling and use of controlled substances,” he wrote.

Podolsky says the medical center will make some changes moving forward. “Looking ahead, we will continue to identify and implement additional tools that might enhance our ability to track medications and drug disposals, as well as improve our analytics,” he wrote. “We will also enhance our educational programs to improve awareness and recognition of substance abuse.”

“We recognize that to provide that excellence, it is essential that we support the health and well-being of all who deliver care to our patients – including reaching out with compassion to those among us who need assistance battling addiction and its tragic impact.”