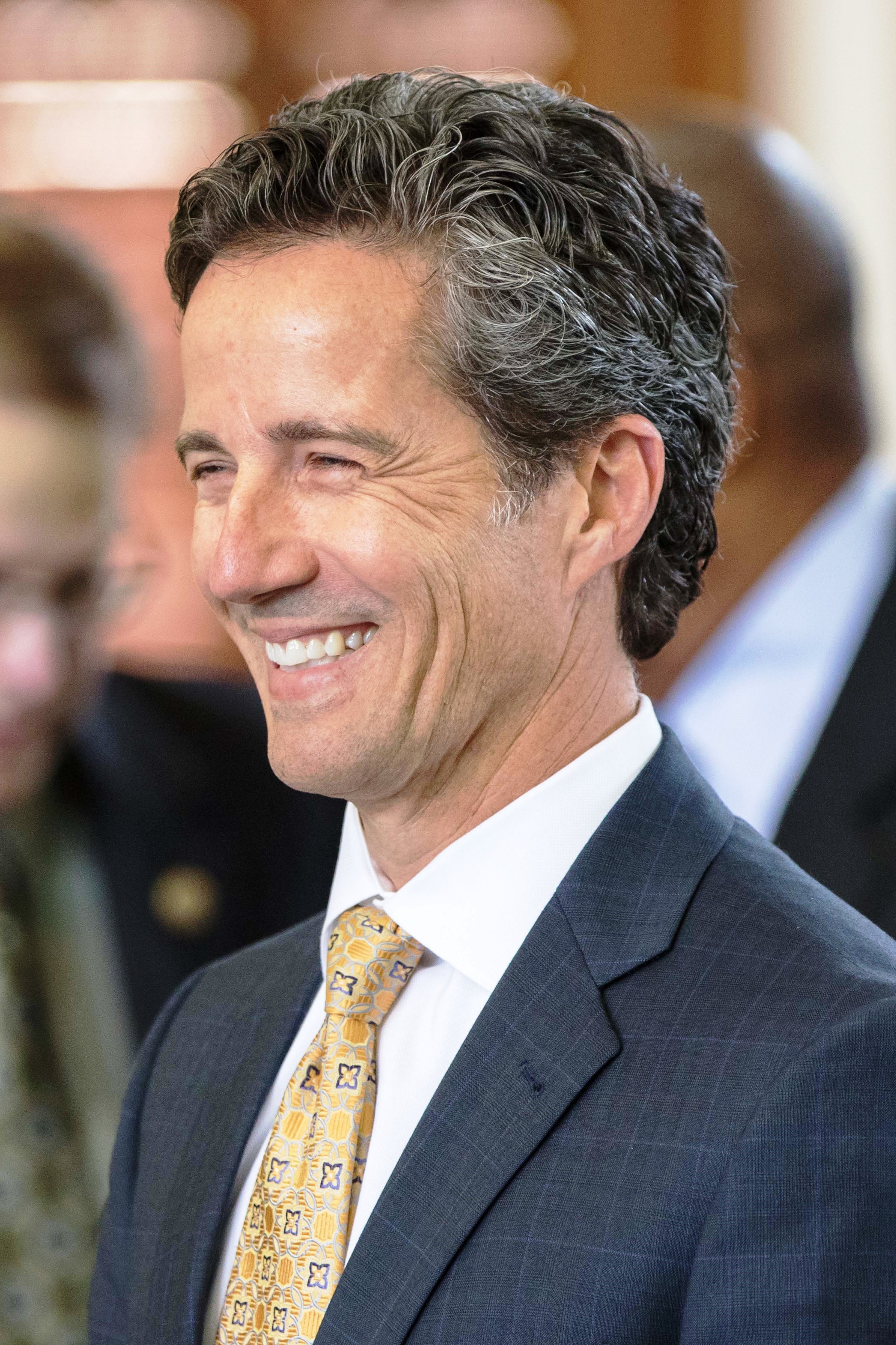 State Senator Kelly Hancock reached across the aisle to create a mediation system for balance billing (Courtesy of: Kelly Hancock).

Inside the halls of government, special interests often trample on the will of the people, and the Texas Legislature is no different. But over the course of nearly a decade, a local lawmaker has resisted push-back from physician groups and insurance companies to fight surprise medical bills, or balance billing to the tune of $21 million, and he hopes to continue battling in the upcoming legislative session.

State Senator Kelly Hancock (R-North Richland Hills) became aware of the problem when some of the employees at his church began describing an issue that was all too familiar to many who have been through a serious health problem. They received a massive bill from treatment at a hospital they thought was in network. When a patient goes to the hospital, they are often not in charge of every physician that provides care, and when those doctors are out of network, the visit becomes exponentially more expensive.

If you have to go in for a surgery, and are careful to choose a surgeon and hospital in network, you still might be left with a sizable bill if the anesthesiologist or radiologist (who you can’t schedule) that attends to you are out of network. Then you get a bill from the physician in the bill showing a large gap between the charge and what your insurance company says it will pay for out-of-network docs. This can also happen if you go to a free-standing or traditional emergency room that you need to go to because you need help quickly and can’t check to see if doctors are in-network.

In a 2017 paper from the Center for Public Policy Priorities, Stacey Pogue writes that there are 300 hospitals in Texas where even though the hospital is in-network there aren’t any ER doctors that are in that same network.

When Hancock heard about the practice and was elected to the Texas House in 2007, he made it his goal to fix these surprise bills – also called balance billing because it leaves the patient with the balance between what the insurer will pay and provider charged. He was told by colleagues in Austin to give it up and that nothing would ever pass. They had been trying for years.

“When they say I can’t do something, that motivates me,” he says.

He began working on a bill that would create a mediation system, administered by the Texas Department of Insurance, where patients could initiate a mediation process that forced physicians and insurance companies to figure out what to charge and pay rather than passing it along to the patient. Because there was money to be made by providers and insurers when the patient pays the bill, much of the medical establishment was against him.

In 2009, a version of the mediation passed with the help of Democratic Representative Trey Martinez Fischer from San Antonio, who helped write the rare bipartisan bill. It covered a small group of radiologists, anesthesiologists, pathologists, but it was progress. It wasn’t easy, and insurance and medical lobbies were not happy. “Really the only people we were helping were patients,” Hancock says. “The people don’t really have a lobbyist in Austin, and the others do.”

But as time went on, more and more physicians were getting on board. The average primary care physician didn’t have anything to gain from balance billing, as they were chosen because they were in network, but when their patients received balance bills, the patients complained to them. The new bill gave the primary care practitioners a way to help their patients with large bills. As the vast majority of doctors didn’t balance bill, the medical lobby began to change its position.  “The good actors got tired of hearing about the bad actors,” Hancock says.

In a piece this fall, the Texas Medical Association published an article expressing their alignment with Hancock. “The passage of Senate Bill 507 by Sen. Kelly Hancock (R-North Richland Hills) marked one of medicine’s top achievements during the 2017 legislative session.”

In the first iteration, the bill said that mediation was available to those who were balance billed over $1,000, but Hancock says that they were seeing a large number of bills just under the $1,000, so they needed to do more. That’s when the senator received a surprise visit from a powerful organization that had previously opposed legislation creating the mediation process: the Texas Medical Association.

Rather than pushback, they were there to see if they could help write a new bill to expand the mediation process to  other doctor groups. On average, doctors were getting more money from the mediation system than they had been by charging patients who often couldn’t pay. A new bill was passed that established a balance billing mediation threshold of $500.

While the bill has overcome a good amount of opposition, there is still a long way to go. Because this is state legislation, it only impacts balance bills for insurance companies that are only in Texas. Most insurance policies are covered by the federal Employee Retirement Income Security Act of 1974, and so federal legislation is necessary to create a similar mediation process for most Texans.

In the upcoming legislation session, Hancock hopes to continue the mediation process by taking the patient initiation out of the process. While mediation is available, the patient has to know such an option exists, know how to navigate the system, all while recovering from an illness or surgery in order to start the process. If they are unaware, they may just pay the bill. Pogue writes that only 3,824 patients have accessed the mediation system since 2009, while they estimate that 250,000 Texans will get a bill that would qualify for mediation in a two-year period.

When the patient knows how to use the mediation process, Hancock says that most times the bill never even gets to mediation. Once the process is begun, the providers and insurance companies settle it quickly outside of the process. Hancock says that the physician should also have the power to initiate the process. But if he gets his way, once e medical bill breaks a price threshold, it will automatically trigger the mediation process (which resolves most bills) without the patient even getting a bill.

The Texas Medical Association published its perspective on surprise medical bills this fall, writing that “TMA will push to hold insurers more accountable for network adequacy while preserving a physician’s right to bill for his or her services.”

The most recent work in the area was SB 507, which expands mediation to patients that have a PPO plan for all emergency providers and all out-of-network providers working at a network facility and a $500 balance bill. Importantly, the bill expanded mediation to the 250,000 Texans in the the Teacher Retirement Services and 430,000 enrolled in the Texas teacher health insurance plan. As of this month, he mediation process has saved Texans $21 million since 2015.

Hancock is Chair of the Business and Commerce Committee in the Texas Senate, and is hopeful that he can continue his work to improve the mediation system, but knows there will be more fights ahead.

“The opposition is significantly smaller than when we first started,” he says. “But people are still making money off of balance billing.”