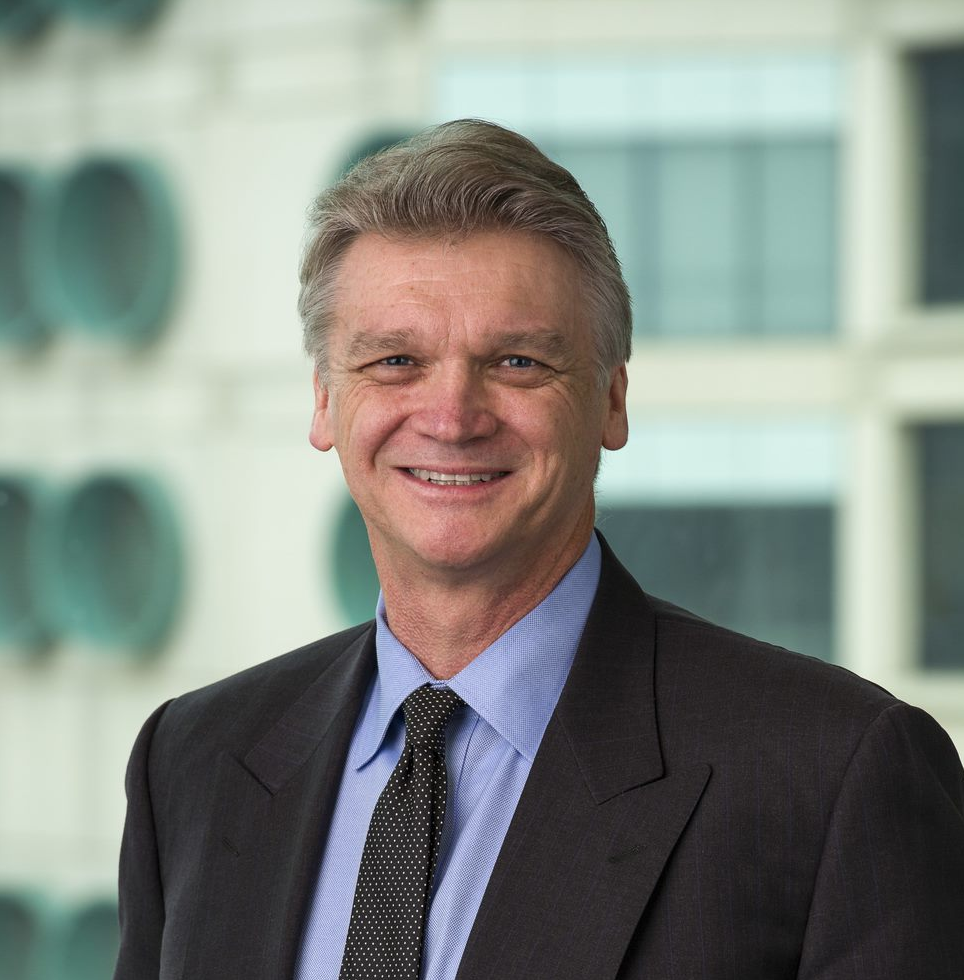 While no doubt a disappointment, Amazon’s decision to locate its second headquarters in New York and Virginia doesn’t diminish the economic vitality of North Texas. In fact, Dallas’ strong showing in the company’s high-profile national search bolsters our reputation as an attractive region for business.

Now, as we take stock of the Amazon decision and explore new ways to grow the local economy, let’s consider the potential of an untapped community asset: biotechnology.

Dallas is well-known for its oil industry, corporate headquarters, and technology startups. But did you know that the science behind some of the best-selling prescription drugs of all time was developed here?

The success of statin drugs illustrates the economic potential of biomedical research underway in Dallas. At UT Southwestern, scientists continue to turn out discoveries that could lead to the wonder drugs of tomorrow, such as gene therapies for deadly diseases or treatments for Alzheimer’s. These research programs represent commercial opportunities that could add jobs and wealth to our community – if we provide financial and business support to grow this vital industry.

Two weeks ago, the promise of biotech was on display as about 500 entrepreneurs, researchers, and investors from around the country came to Dallas for an annual investment conference sponsored by the U.S. Department of Health and Human Services and the National Institutes of Health. The event, held annually to promote two government programs that provide early stage funding to startups, marked the first time the conference was held in the Southwest – a nod to our state’s star potential in the biotech industry.

In Dallas-Fort Worth, we have the pieces in place to attract and grow biotech jobs. The same factors that have made DFW attractive to companies like Amazon and Toyota – a world-class airport, an educated workforce, access to capital, low taxes, business-friendly government, and ample real estate – are also attractive to life science ventures. Additionally, our cluster of higher-education institutions – UT Southwestern, UT Dallas, UT Arlington, SMU, TCU, and the UNT Health Science Center – is expanding its investment in scientific research and generating more discoveries that can be translated into products.

UT Southwestern alone spends about $450 million a year on research and ranks fifth in the world for its impact on inventions, as measured by the number of research articles cited in patent applications.

Despite these strengths, Dallas-Fort Worth lags in this growing economic sector. While local labs have spawned successful companies such as Reata Pharmaceuticals and Peloton Therapeutics, biotech remains a small part of the North Texas economy. And there have been missed opportunities. Unfortunately, most of the capital raised by local biotech startups comes from the coasts, leading those companies to move to Boston or California where backers can keep a close eye on their investments.

Our universities, incubators, and accelerators, along with bionorthTX, a regional organization for the life sciences industry, are eager to push the ball forward. How? By marshaling resources to promote our region; getting help from government entities to attract biotech firms and major drug companies; and persuading sponsors, partners, and financial backers that their support is needed.

Dallas will certainly compete in the future for more major corporate expansions like Amazon. But in the meantime, let’s capitalize on our local scientific know-how. By working together, we can make Dallas a new hub for the biotech industry and further enrich the North Texas economy.

Frank Grassler is Vice President for Technology Development at UT Southwestern Medical Center, and Board Chairman for bionorthTX.