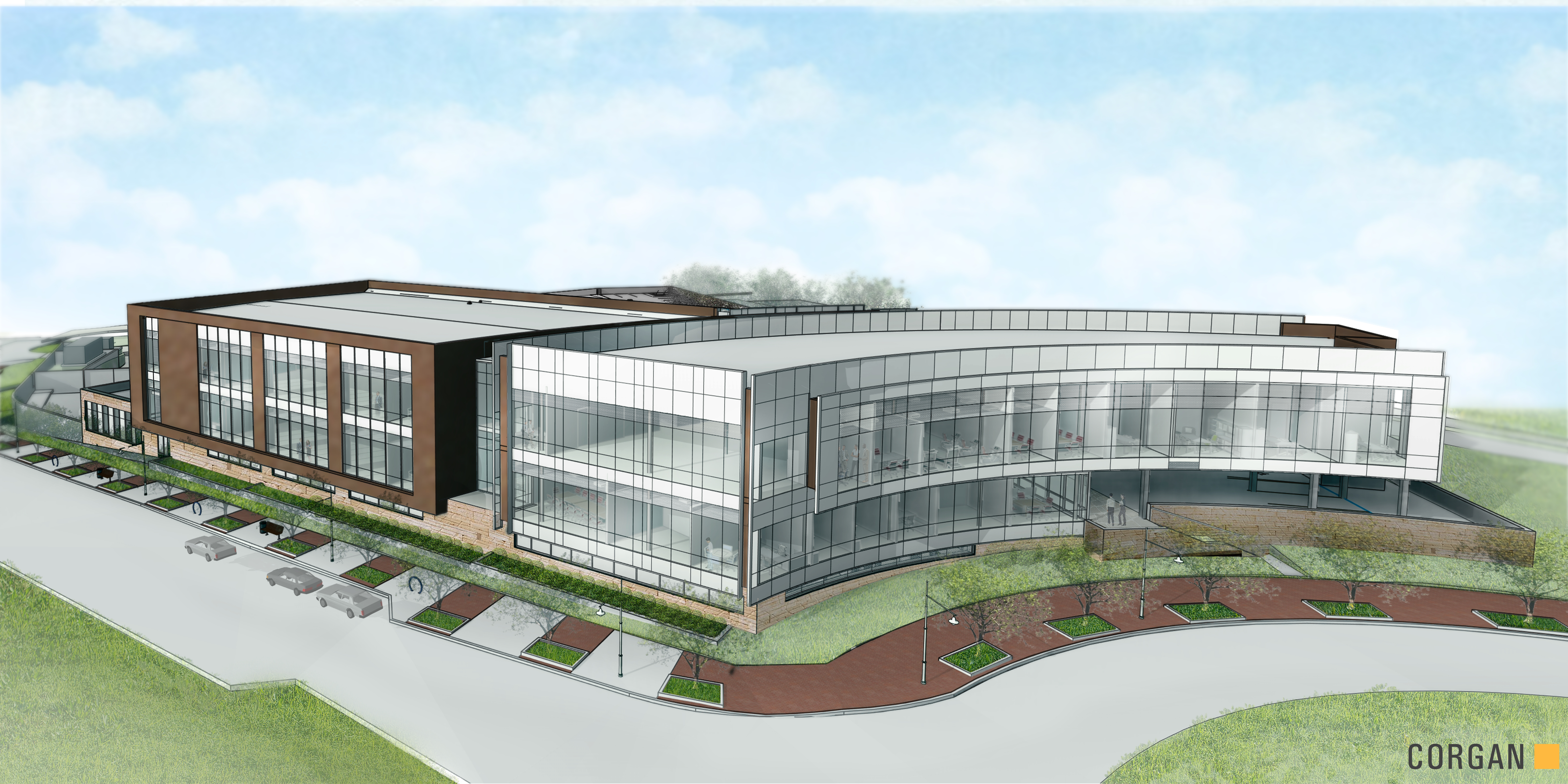 Conceptual renderings of the new STA facility (Courtesy of Corgan).

Southwest Transplant Alliance, a nonprofit organization that connects organ donors to recipients, broke ground on a new facility that will be the first-of-its-kind in Texas on Wednesday.

The new 77,000 square-foot building will feature operating rooms, a donor recovery center, and offices. The new building is built to save time for the medical professionals who often spent hours on the road between the organ donor locations and the transplant centers. 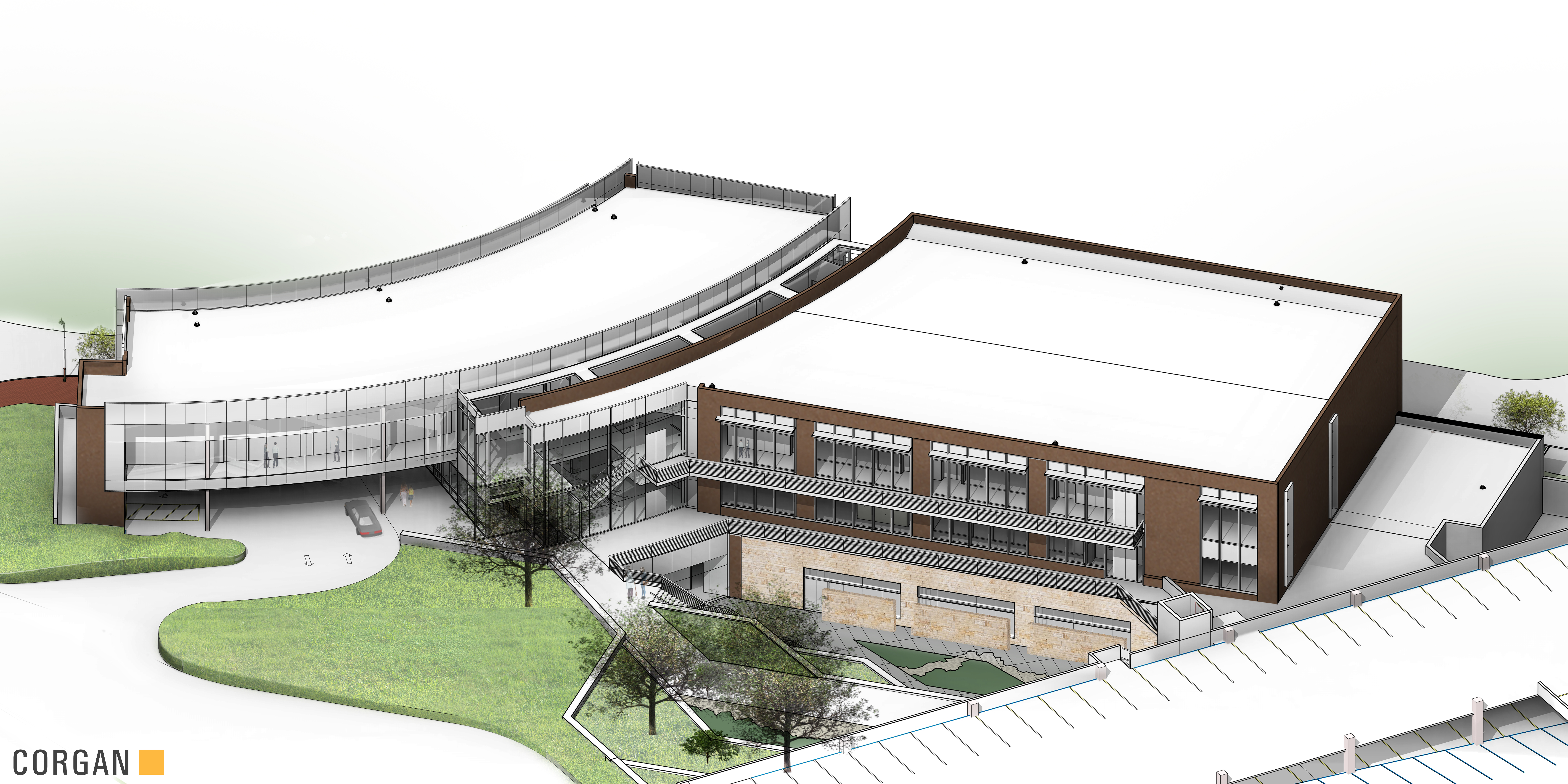 The building will allow STA staff to bring organ donors to the facility where the organs can be removed before being sent to a transplant center. Prior to the new facility, STA would have to send eight teams by car or other transport to prepare for and perform the organ removal. The hours in the car for the  medical staff were wasted time, and the facility will allow STA to bring the donor to the doctors here in Dallas, increasing efficiency.

The building will have donor care units, four operating rooms, donor management, and organ donor recovery rooms. Their will also be a lab where testing is done prior to the donation and training rooms for the surgeons. 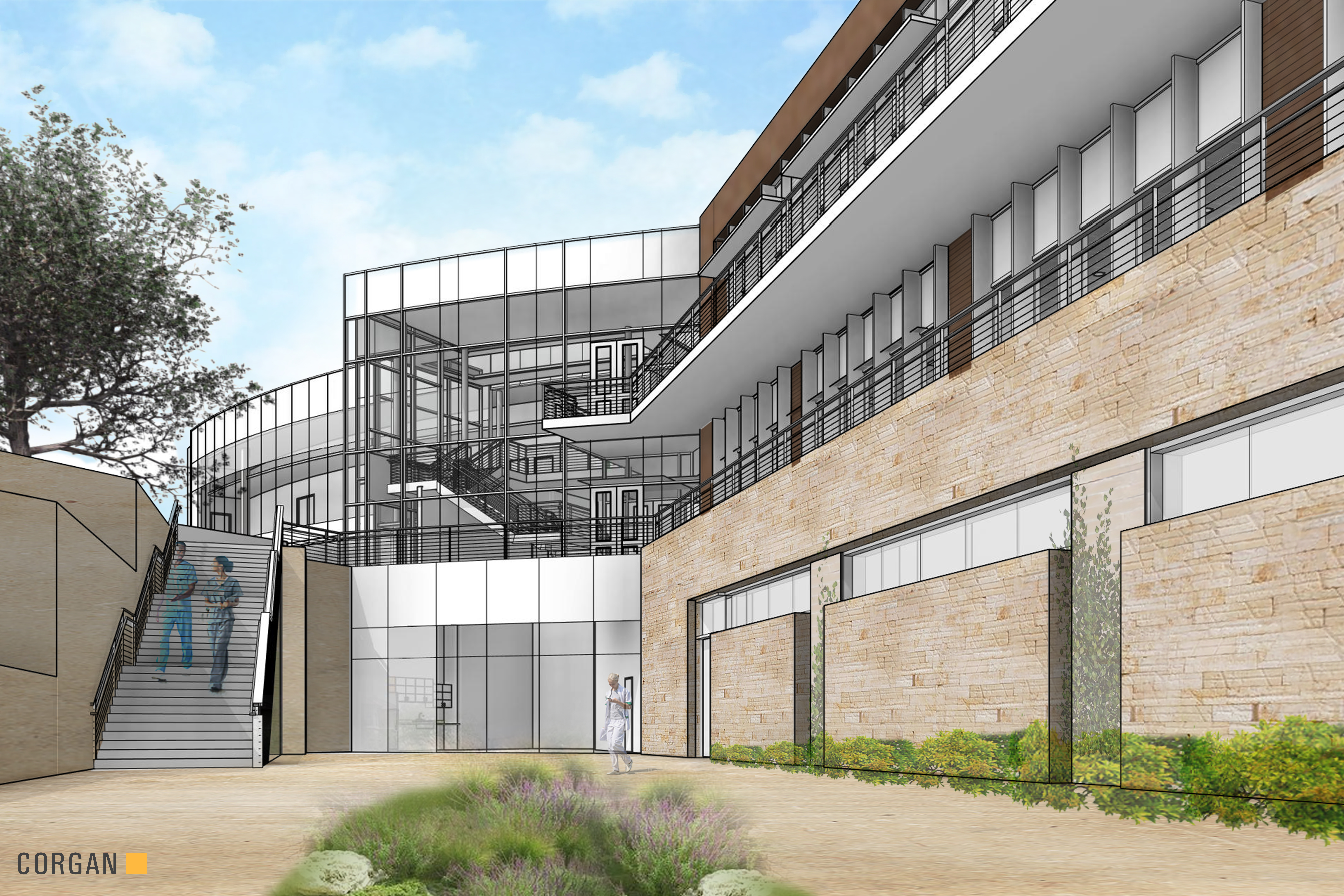 The new facility will have a glass wall that will face a donor memorial garden, water feature, and 100-year-old oak tree, and a room where donor families can meet the recipient. “The focus is on the donors,” says Patti Niles, President and CEO of Southwest Transplant Alliance.

The new building will be at 8190 Midtown Blvd., near Central Expressway and Walnut Hill.