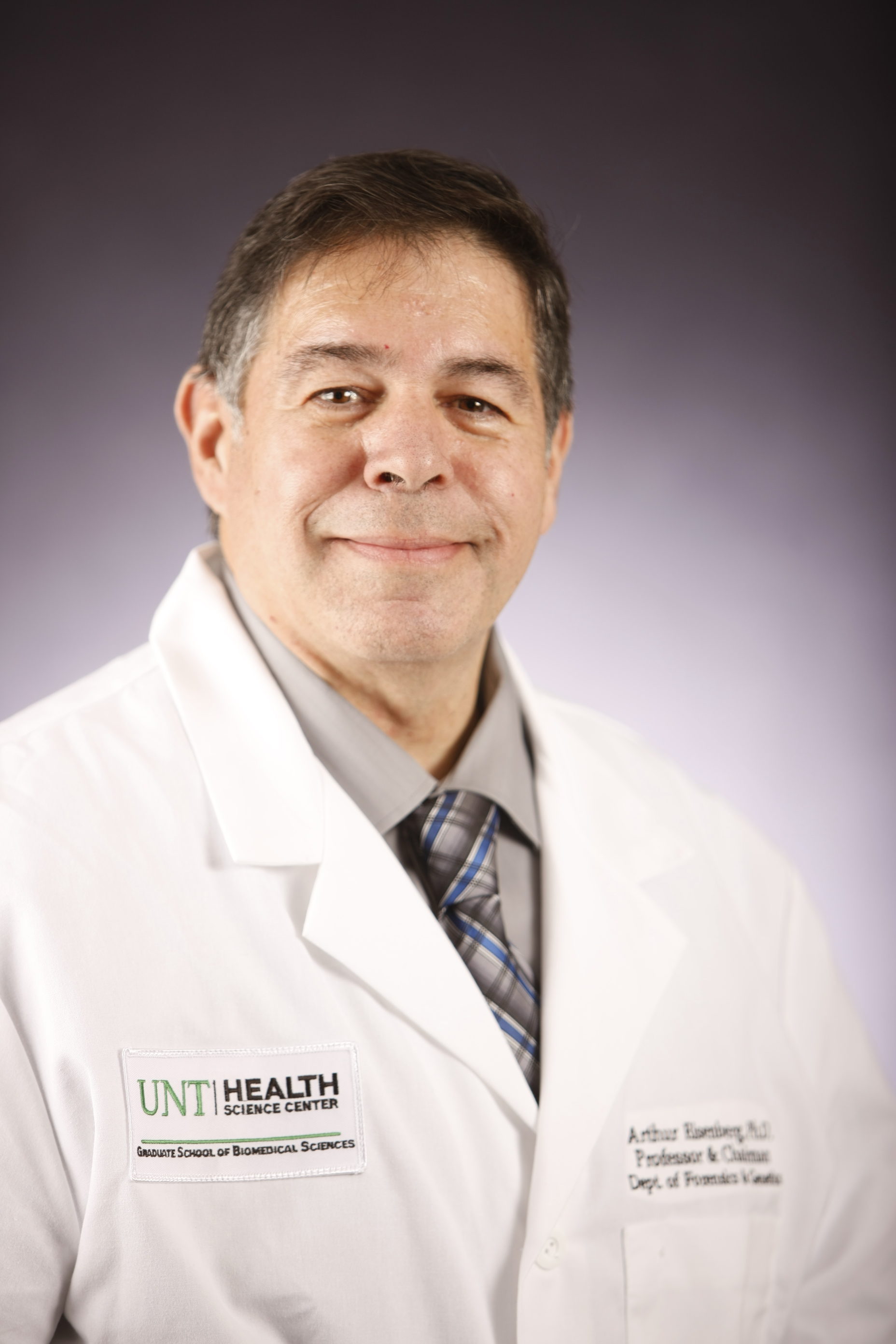 Eisenberg helped found UNTHSC’s Center for Human Identification and their graduate program for forensic genetics, where he worked from 1989 until his retirement in 2017.  He helped mentor forensic scientists who went on to solve cases for state and federal law enforcement agencies. He also assisted in identifying victims of serial killers, mass graves in Chile, Hurricane Katrina, and the Sept. 11 terrorist attacks.

“It wasn’t the science that was driving Art. It was the knowledge that he was making a difference by working with victims and their families, and with helping law enforcement agencies solve cases,” said Dr. Budowle, Co-Director of the Center for Human identification via release. “Art would go out of his way to help anybody. That was just his nature.”

Eisenberg is survived by his wife, Debbie, of Weatherford, three daughters and four grandchildren. He was preceded in death by his grandson Joeb Isaak Miller, age 8.