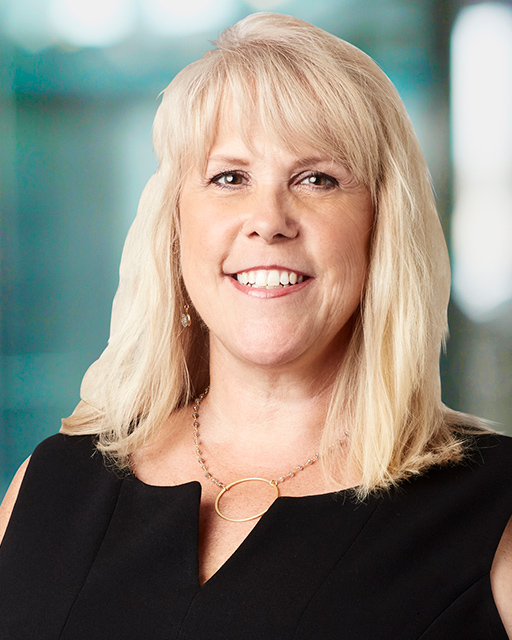 Caddis, a Dallas-based healthcare real estate firm, announced that Christine Gorham has been selected president-elect for 2019 and 2020 of the Commercial Real Estate Women Network.

Gorham, Caddis’ director of its southeast region, will help lead the CREW network as it works toward transforming commercial real estate and advance women in their field. Gorham has worked in the medical operations field for 29 years and in healthcare real estate for 18 years.

“CREW Network has been in operation almost 30 years and has 11,000 members in the United States, Canada and the United Kingdom with expansion plans underway. It’s an honor to be named president for 2020 and to represent that many dynamic, professional members of a very successful organization,” she said via release.

Crew provides opportunities for women to network and diversify their candidate pool. “Data, including our CREW Network’s research reports, shows that creating an inclusive environment increases the bottom lines of organizations. Successful teams are built with members who have different perspectives that challenge each other and the status quo,” Gorham said via release.

Wendy Mann, CREW Network chief executive officer, noted via release, “Christine’s leadership and business acumen will be invaluable as our president-elect and subsequently as our president. More importantly, her enthusiasm for advancing women in the industry and her commitment to diversity and inclusion are powerful assets for our organization.”

Gorham has been involved with CREW since 2003, serving as chairman the philanthropic arm of the organization, the CREW Network Foundation, director on the board of CREW Network, and president of CREW Atlanta.