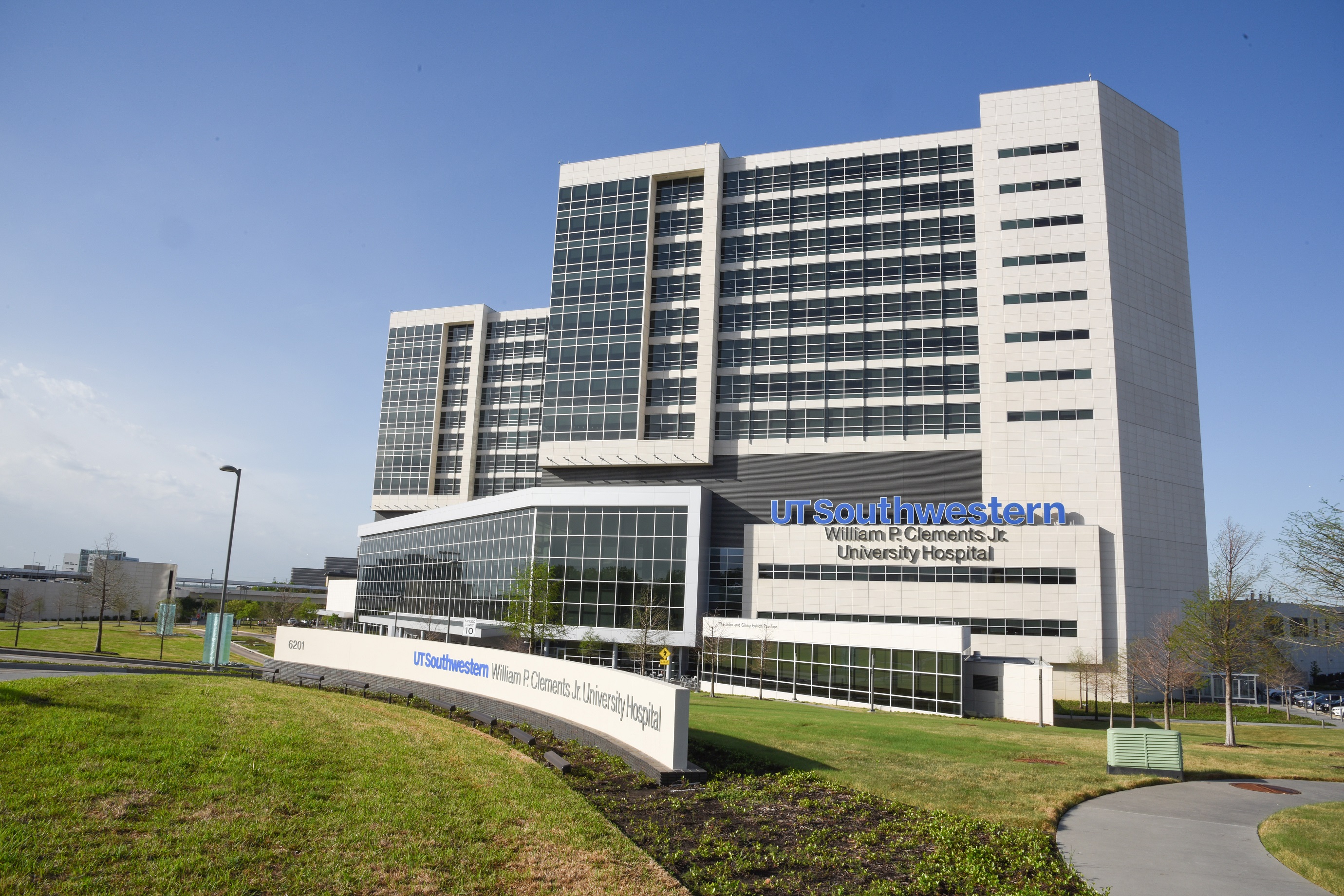 William P. Clements University Hospital has once again been recognized for its quality and safety, receiving the Vizient Quality Leadership Rising Star Award earlier this week.

Clements is no stranger to recognition, as they were named the number one hospital in Dalllas and number two hospital in Texas by U.S. News and World Report in August’s Best Hospitals ranking. The hospital was also named a Rising Star by the University Healthcare Consortium in 2015.

“These recognitions reflect our ongoing efforts and commitment to quality and safety at Clements University Hospital, and the culture of exceptional team-based, multidisciplinary care our physicians, nurses, and staff dedicate themselves to providing daily,” said Dr. John Warner, Executive Vice President for Health System Affairs and CEO of UT Southwestern University Hospitals via statement.

The recognition comes while the hospital is undergoing construction of a new 12-story tower to house services that are currently at Zale Lipshy University Hospital. A 2017 D CEO Healthcare study details the addition:

Less than three years after the 2014 opening of the $800 million William P. Clements Jr. University Hospital, Dallas’ UT Southwestern Medical Center unveiled plans to build a 12-story, $480 million third tower at its flagship hospital to meet “greater-than-expected need for specialty patient care.” UT Southwestern had 27,152 admissions during its last fiscal year, a spokesperson says—up 24 percent from the 21,828 it logged in fiscal 2014.

The 30-month-long project at the Clements hospital, scheduled to be completed in 2020, will include an additional 650,000 square feet of space; 300 more hospital beds (bringing the facility’s total number of beds to 760); and 19 more operating rooms. In addition, two parking structures will be added, and the hospital’s emergency department and imaging services will be expanded. The new tower will house the Peter O’Donnell Jr. Brain Institute and consolidate acute inpatient care services that are currently being provided at Zale Lipshy University Hospital.