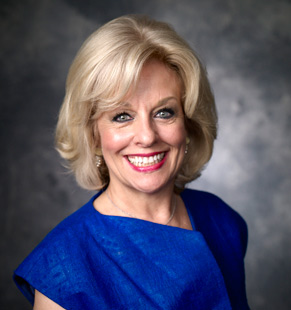 Le Femmes du Monde will recognize the founder of University of Texas at Dallas’ Center for BrainHealth at its 2018 Woman of the Year Gala in October.

Dr. Sandra Chapman will be presented the honor. Chapman is a cognitive neuroscientist who holds the Dee Wyly Distinguished University Chair at UT Dallas. She’s also the chief director of the Center for BrainHealth, which she founded in 1999, and has more than 40 funded research grants and 200-plus publications.

The gala is set for Oct. 24 at the Dallas Country Club.