In July, a couple major providers of in-home healthcare and evaluation, each having been recently acquired by New Mountain Capital, combined under a new brand—Signify Health. It was the work of Kyle Armbrester, the 33-year-old chief executive the private equity firm had brought in just a few months prior.

With the combination, Dallas-based Signify became the largest player in the industry. The two sides of the equation did $400 million in 2017 revenue. 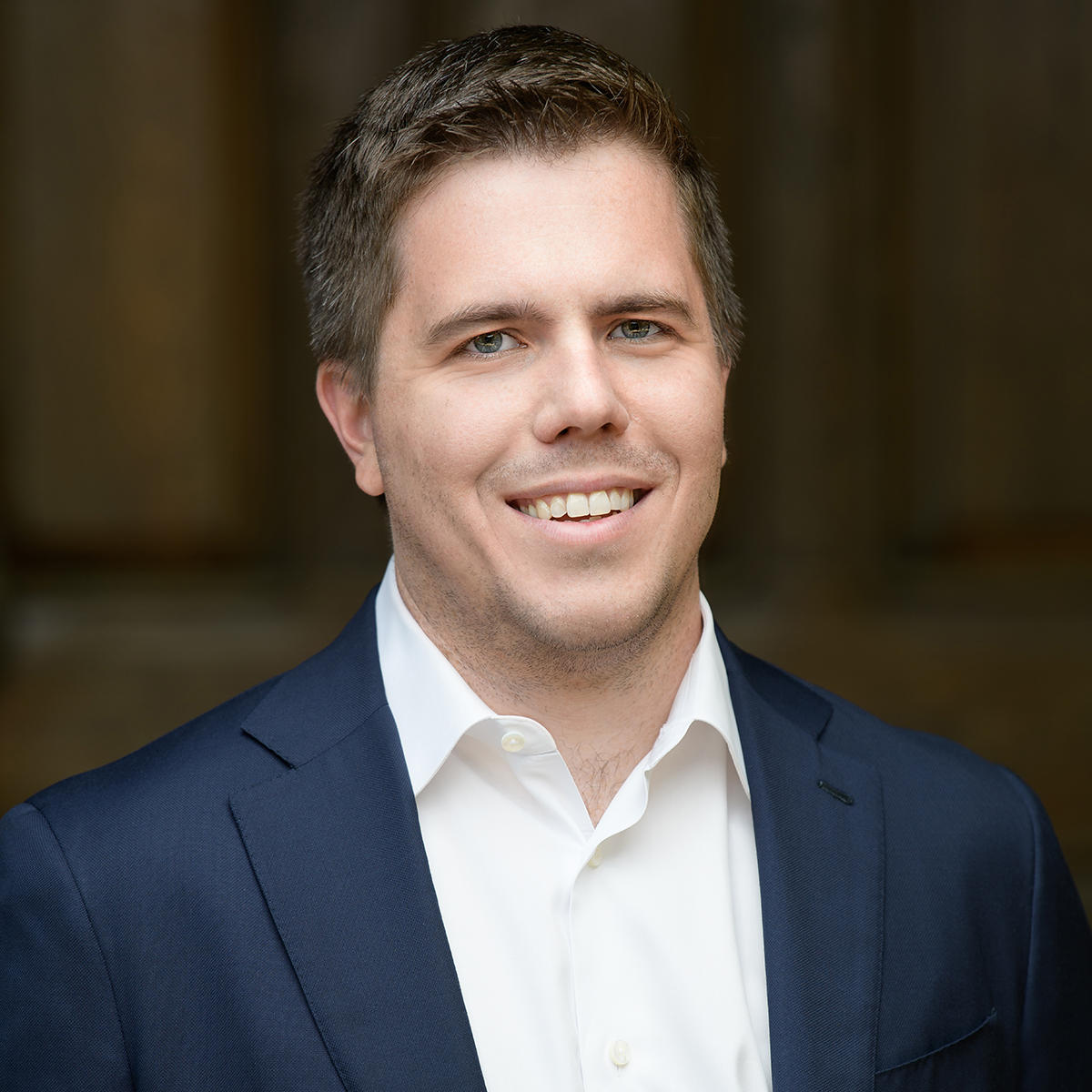 Armbrester is a Harvard business graduate who helped build Athenahealth as chief product officer before taking up his perch at Signify. A few months after the merger and amid the ongoing integration, I talked with Armbrester about his company, which uses technology and on-the-road clinicians to bring home health care to some of the most vulnerable patients.

Tell me what your company does in layman’s terms.

We have the largest network of clinicians—predominately doctors but also nurse practitioners—that physically go into individual homes and provide them care. We have a big technology platform that helps recruit and schedule and collect information from those physicians when they’re out in the field, and we’re doing that predominately with Medicare Advantage patients. Very sick, very old patients. Very vulnerable patients. We go in and we determine how sick they are and we’re working hard to provide them care to make them better.

You do this exclusively in the home setting?

We do some work in a facility setting if that’s where folks need care, but 95 percent of the care we provide is inside the home.

What kind of demand are you seeing?

The way that healthcare has kind of been laid out in the broader market is a very hospital-centric world. Hospitals have bought physician practices, and hospital care is extremely costly, especially if you’re going into the emergency room where folks are racking up these giant bills. For health plans, they’re going at risk to provide care for some of these members—it’s really costly if they’re just trying to use the existing infrastructure, the healthcare delivery system.

What you’re seeing is a big shift to high quality but also better convenience and access by taking care into the homes. Ironically, it’s the shift back to the 40s, 50s, whatever, where house calls were a very prominent thing for physicians to do. We’re taking it to the next step by really sending physicians into the home, number one, but then also replicating a full hospital in the home model. We’re able to provide hospital services to folks in the home through a big network of acute partners that we’ve brought to bear.

How long are the relationships you’re establishing with patients?

It’s multi-year frequently. The health plans give us member lists and we go through those member lists to get into the homes and determine how sick they are and provide them care. If they’re in a care management world for us, we see them monthly sometimes. We’re just doing a value-to-service evaluation to determine how sick they are. Keep in mind, a lot of these folks have not gone and seen a PCP or a doctor of any fashion—they frequently wait until their comorbid or chronic conditions flare up, and then go to the emergency room and rack up massive bills that they can’t pay or are wasting a bunch of money inside the system. So we go in and try to be proactive and preventative to try and drive their quality up, quality of life up, and also the cost that they and the system they’re interacting with are incurring.

What are you seeing on the regulatory side that is either a threat or could serve as a boost to the business?

Medicare Advantage is the single-largest bi-partisan supported thing in the federal government right now, period. Not just in healthcare. There’s a ton of mudslinging going on in Washington D.C. right now on a battery of issues, but this is one that folks can all admit is trying to lower costs and get better quality to the folks that are enrolled in it. There are tremendous governmental tailwinds behind the work that we’re doing. It’s a very rapidly growing portion of the commercial plans business, too, the Medicare Advantage book. It’s overall extremely positive.

Tell me a little about the merger.

They were competitors, number two and number three in the space, and merging them together made us number one in the space. … We’ve got a mixture of the management team still on board, reporting to me, and we’re well underway with integration efforts. The two were similar-ish in size. It was a doubling of the total amount of volume going through a single company. It was a great transaction and I’ve been really lucky to inherit a strong team of individuals and a stable, strong technology platform as a part of that whole process.

You came on in April and it was two or three months after that the formal announcement landed saying Censeo and Advance would become Signify Health. Did you drive that? What was the opportunity you saw?

I came in and had a fresh new perspective. I didn’t have any legacy history that the two companies had. I came in and made a bunch of quick decisions. So one of the most important things that I think you have to do when you’re integrating two businesses is give everybody a common brand and identity to rally behind. I set that into motion immediately, almost in the first week or two. And then a bunch of folks on the team here did a tremendous amount of work and effort, including the folks at Revive, to help get that thing pulled off—new website, letters to customers. It was a huge team effort. I think my job was just getting people excited by the brand and inspired by it, and making sure it was something they wanted to rally around. That’s where I really spent a lot of my time.