In the world of executive level pitches, just about anything that makes an impact is going to have a dollar amount attached to it. Perhaps that’s why there’s a market for the work of Dr. Ray Perryman, a financial analyst whose practice spends part of its time quantifying the dollars lost to cancer each year.

Later this month, I’ll be saying a few quick, intro-y words at an event taking on “The Business, Breakthroughs and Future of Cancer Care,” put on by Cancer Support Community North Texas and featuring three experts chatting on the policy and investment sides of the disease.

One of these three is Perryman, CEO of economic research and analysis firm The Perryman Group. Before the event, I took the opportunity to get him on the phone to hear more about his work. 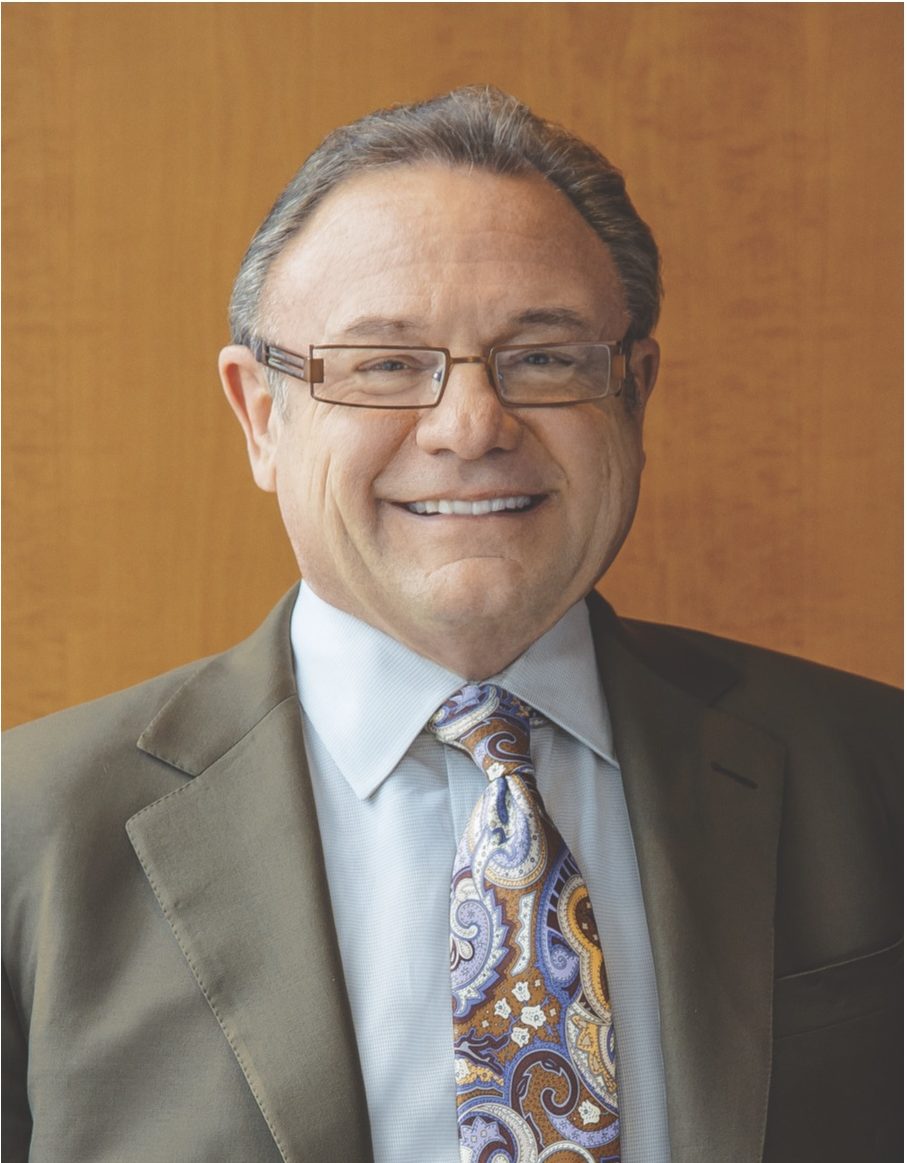 How does cancer impact the economy in North Texas?

There are three fundamental ways that cancer impact the economy. In terms of pure dollars and cents we can measure, we have three broad categories. One of them is, obviously, healthcare cost. A lot of resources get converted into cancer care and cancer treatment. The second thing is morbidity. When people have cancer, they miss work or they’re less productive at work or their work life is cut short. The economy loses not only their productivity but all the multiplier effects of everything their work would generate. And then, of course, you have the mortality issue. The number of people who die from cancer in Texas is about 40,000 a year. When that happens, in many cases you’re losing years of work life and years of work productivity from those individuals, as well as the adjustment time and that sort of thing that happens with their loved ones.

Have you quantified the impact?

For the Dallas-Fort Worth area specifically, the amount of gross area product that is lost each year because of cancer is about $24.2 billion. There’s also about 243,000 years of work—that is, job years—lost each year as well. That’s roughly 5 percent or so of the Dallas economy in terms of output and about 6.5 percent in terms of employment. In other words, if cancer could suddenly go away, the Dallas economy would suddenly be that much bigger. It’s very significant, from a purely economic perspective.

What’s the impact on businesses?

A lot of the losses are absorbed by businesses, in several forms: out-of-pocket healthcare costs, higher insurance premiums. Many of them self-insure, and of course they pay taxes to support the part of healthcare that’s funded by Medicare and Medicaid. And then, there are employees who have out-of-pocket costs. The company doesn’t pay that directly, but nonetheless when you’re negotiating pay with people, all that comes into play.

What’s your objective in doing this research?

I started doing research on cancer and cancer impact about 12 or 15 years ago when MD Anderson Cancer Center asked me to take a look at it and try to quantify it for Texans. Later, when the Cancer Prevention and Research Institute of Texas was being talked about, I put together some numbers to first just talk about the importance of cancer research. Since the entity has been in existence, we do an evaluation of the cost of cancer to Texas and the impact CPRIT is having on the state.

If you want to go beyond that … I lost my father to cancer and I lost my mother-in-law to cancer, and I think most people have some type of personal connection like that that makes it a very important issue for them and their families.

We’ve done a number of different things on major diseases, we’ve done hunger, we’ve done child maltreatment. The economics—we talk about that as a way to get our arms around it, perhaps it helps some people justify the spending and that sort of thing. But really, the real cost of cancer, to me, is the impact it has on families and the impact it has on individuals. That’s the part that our numbers don’t really capture.