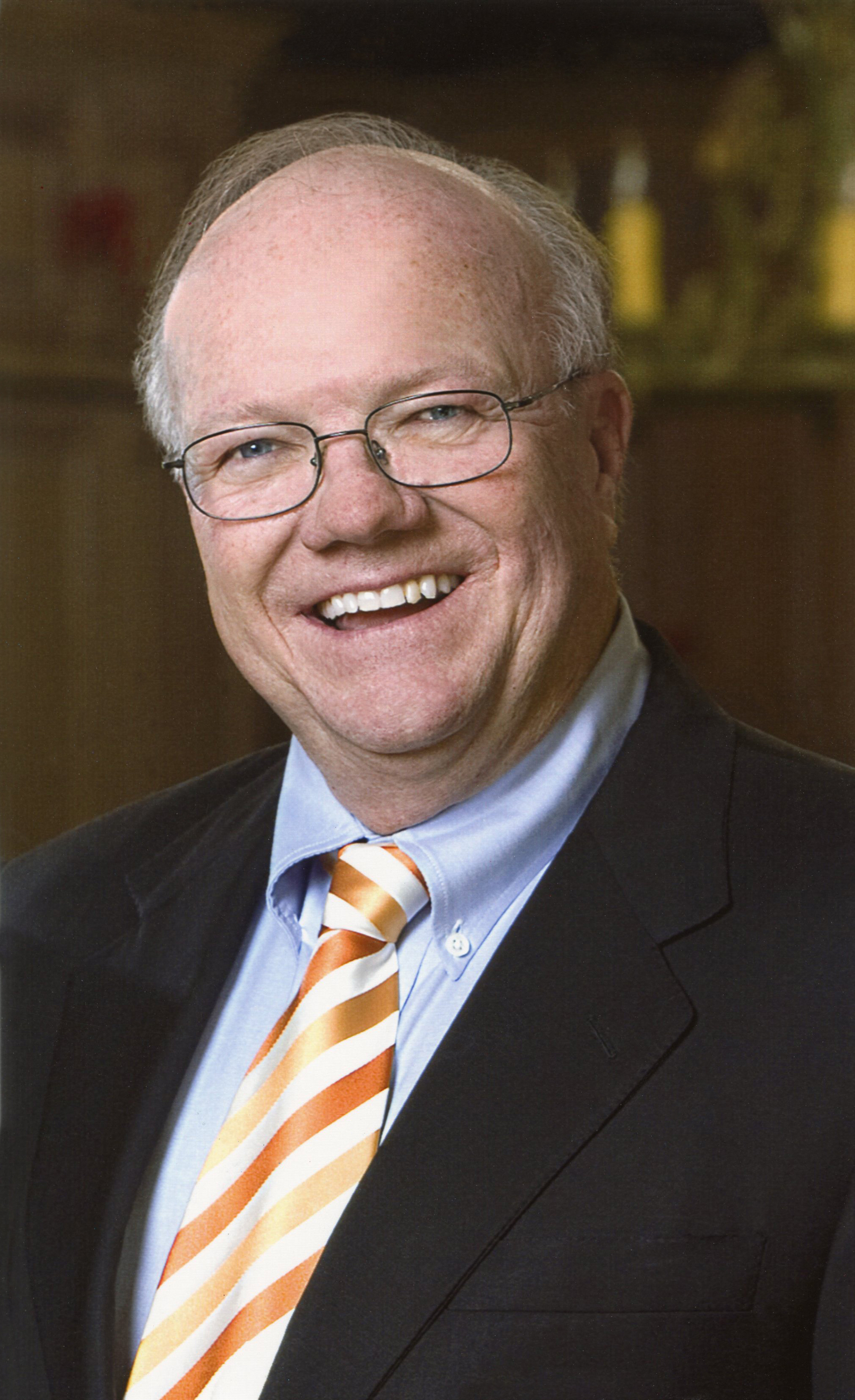 Ross McKnight was named chair-elect in 2015.

The Baylor Scott & White Holdings Board of Trustees has a new chair.

Ross McKnight, a businessman who has made fortunes in oil and banking, took over the role on July 1. McKnight was named chair-elect in 2015 and most recently served as chair of the finance and investment committee.

McKnight has been on the board since it was formed by the merger in 2013. He served on the Scott & White Healthcare Board of Trustees for 11 years prior to that.

“Ross has been invaluable in supporting Baylor Scott & White’s transformation, both as a combined organization and as we evolve to meet the needs of our patients and members,” Turner said in a statement. “He is the perfect person to build on our success.”

McKnight is CEO of RoMac Gas Company and RoMac Oil Company, and chairman of the board as well as majority shareholder of Olney Bancshares of Texas, a holding company that owns $3.5 billion InterBank. He’s also grown a 57,000-acre ranching and agriculture empire.

Baylor Scott & White Health is the largest not-for-profit health system in Texas, with 48 hospitals and more than 1,000 access points to care.