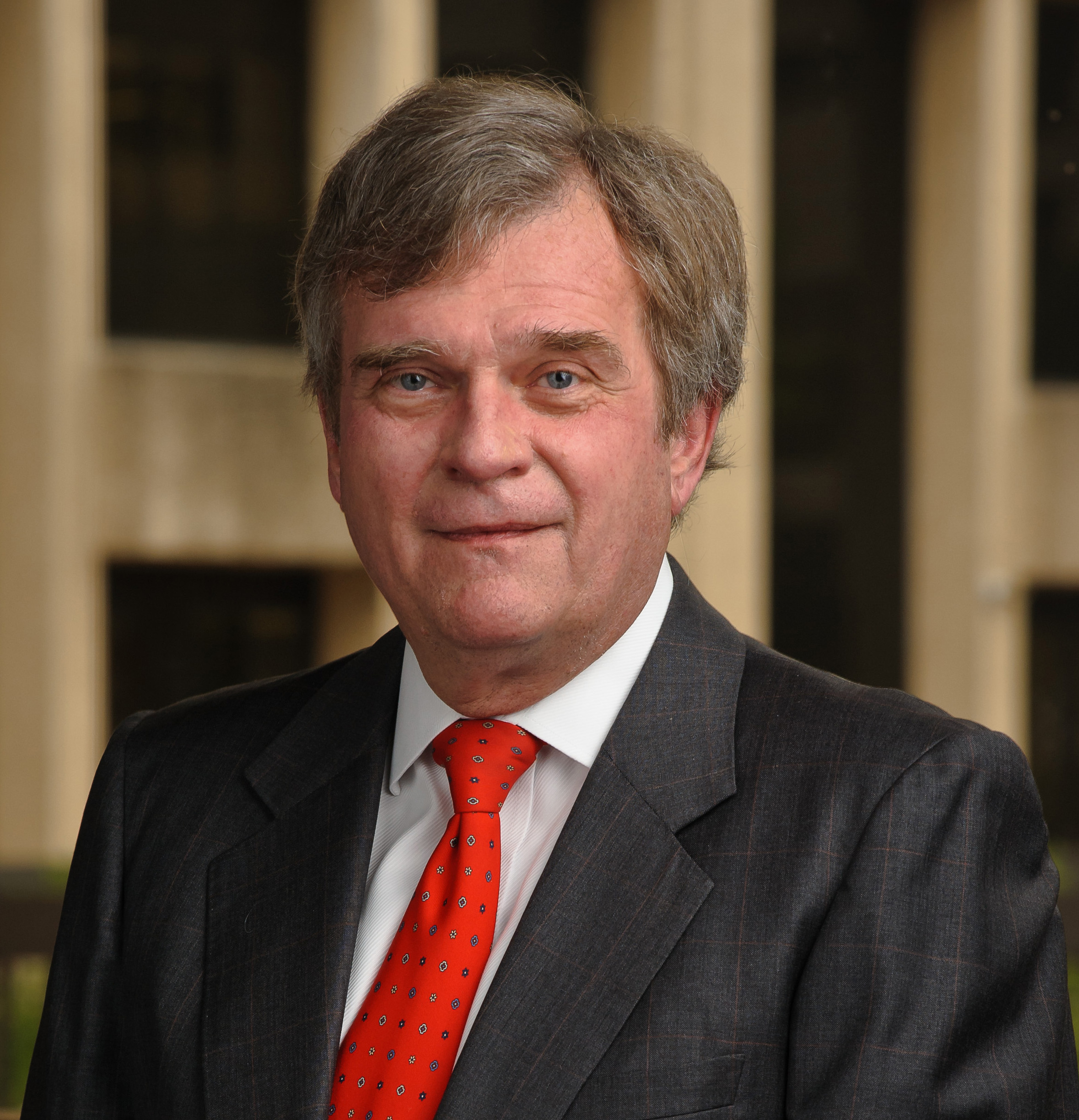 Dr. Dennis Stone, who spearheaded the UT Southwestern BioCenter and led its office for technology development, passed away last weekend from glioblastoma. He was 65.

Stone joined the UT Southwestern faculty in 1984. He incited UT Southwestern efforts to translate biomedical discoveries from the lab into patient care. He also oversaw the BioCenter and executed the relocation of biotech companies to the 13-acre complex. At UT Southwestern, Stone also served as vice president of technology development, first associate dean for medical student research, and taught internal medicine, physiology, and biochemistry.

Stone earned his bachelors degree at UT Austin in 1973 and his medical degree from UT Southwestern in 1977. He completed his internship and residency at New York-Presbyterian at Columbia University Medical Center in New York and his postdoctoral work at UT Southwestern and Cornell University.

Daniel Podolsky, president of UT Southwestern, said that “Stone was an accomplished scientist who was instrumental in fostering early visions of biotech development for UT Southwestern and Dallas, and he was extraordinarily talented in balancing the economics and the science driving these innovations.

“On a personal level,” Podolsky added, “he had an infectious enthusiasm and passion for the industry as it began to emerge in Dallas, which helped fuel the confidence of companies and investors.”