Dallas Has the Second-Worst Traffic Fatality Rate in the Country

Last year, 228 people were killed in traffic in Dallas, marking an 80 percent increase in the annual number of traffic fatalities here between 2010 and 2020. Of the 15 most populated cities in the country, we have the second highest traffic fatality rate: more than 14 deaths per 100,000 people.

Getting around Dallas is dangerous no matter how you do it, but it’s especially hazardous on foot. According to city statistics, pedestrians account for only about 2 percent of travel within the city (compared to 88 percent in cars), but make up about 36 percent of traffic deaths.

If city officials want to be able to report zero annual traffic deaths by 2030—and they say they do—then they have their work cut out for them.

Cities across the country have adopted similar so-called “Vision Zero” plans over the last decade or so, with mixed results. But traffic deaths are preventable—urbanists like to point to the example of Oslo, Norway, which actually has been able to realize zero traffic deaths in a year.

For that to happen in Dallas, it will take more than talk.

“Very often around this horseshoe we talk about wanting to be a walkable city, but we’re clearly killing our pedestrians,” City Council member Cara Mendelsohn said at the briefing. “I think these numbers are alarming. And a lot of this goes back to some of the basics we keep talking about.” 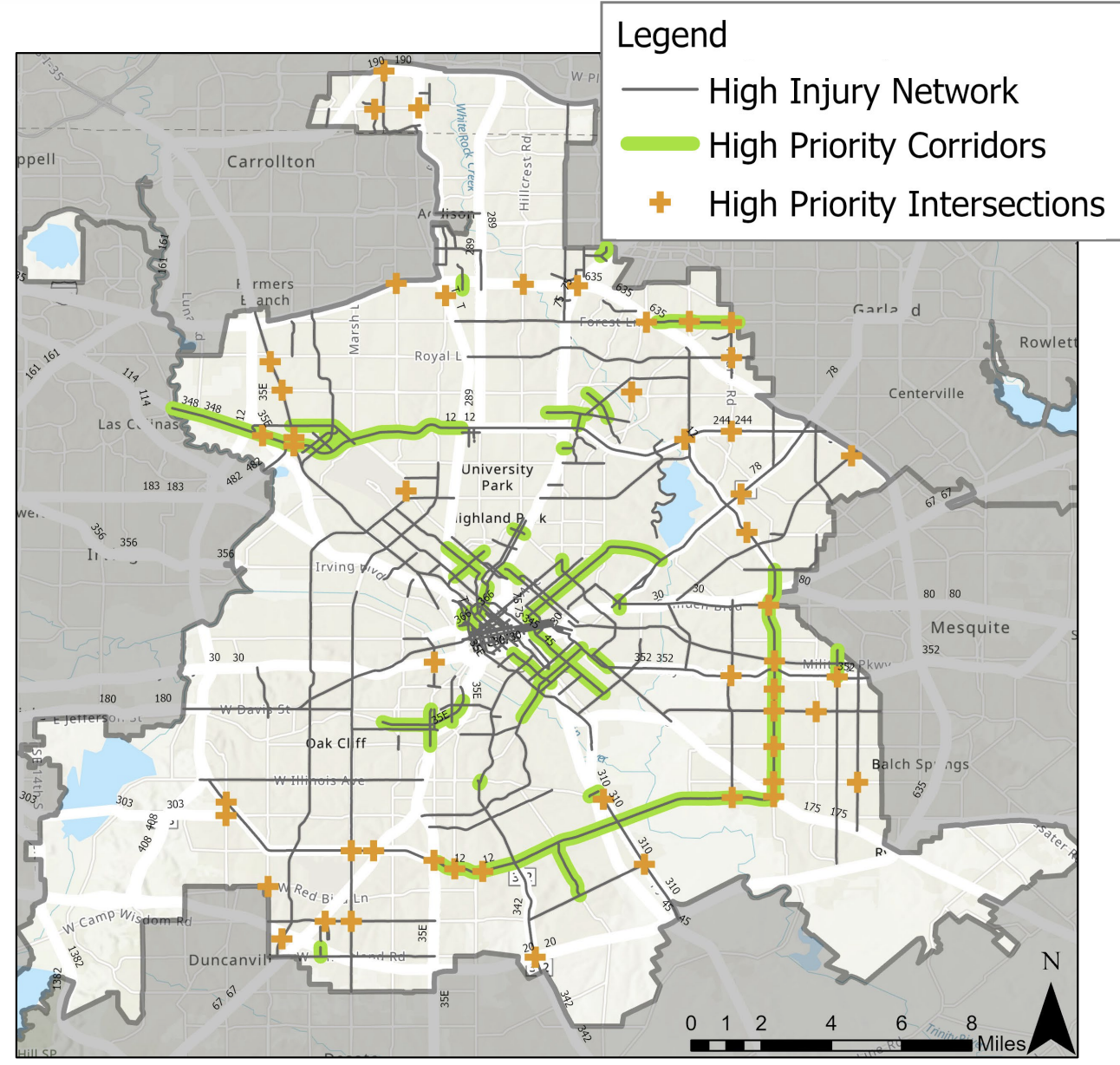 Analyzing crash data will be especially important, Khankarli said. Most pedestrian deaths, for example, occur when someone is walking outside of a crosswalk. Could the city add more crosswalks or implement other traffic-calming measures in those areas where pedestrian deaths are common? “What are the particulars at those locations?” he said.

Vision Zero would attempt to address all of the above. An action plan could be adopted as early as this spring. In the meantime, there’s a virtual public meeting tonight at 6 p.m. An online survey asking for your thoughts on some of the early draft recommendations of the city’s Vision Zero plan should go live after that meeting.

It's illegal to shoot off fireworks in Dallas, and it's especially rude to leave a bunch of fireworks debris at city parks.
By Alex Macon
Local News