Earlier this week, we learned that experts at the Parkland Center for Clinical Innovation pushed back their estimate of when Dallas County might hit herd immunity—the point at which at least 80% of us will have either been vaccinated or already had COVID-19—to late June or July. That’s due largely to a dropping demand for vaccinations. Right now we’re at about 64% of that herd immunity threshold, Dr. Steve Miff told Channel 8.

The PCCI did name 12 ZIP codes that have already hit 80%, which include sparsely populated industrial areas (75247) as well as the two ZIP codes covering most of downtown Dallas. You’ll also find 75225, covering parts of North Dallas and University Park, which isn’t too surprising: White, wealthy residents have been immunized at higher rates in general, reflecting long-standing healthcare inequalities that have complicated the vaccine rollout. (The median household income in 75225 is $161,296, per U.S. Census data.)

I’m more intrigued by 75204 (parts of Old East Dallas and Uptown) and 75208 (parts of north Oak Cliff and a slice of West Dallas), which are relatively dense, relatively diverse, and have a broader mix of incomes—at least when compared to University Park. (The median household income in 75204 is about $81,000; it’s $63,000 in 75208.) But if there’s any single takeaway here, it’s that we have a lot of work to do in getting the vaccine to everybody who wants and needs it.

Because I’m a visual learner with a rudimentary knowledge of which ZIP codes are where, I looked up each of them on Google Maps, took screenshots, and uploaded the maps below for our edification. Here they are: 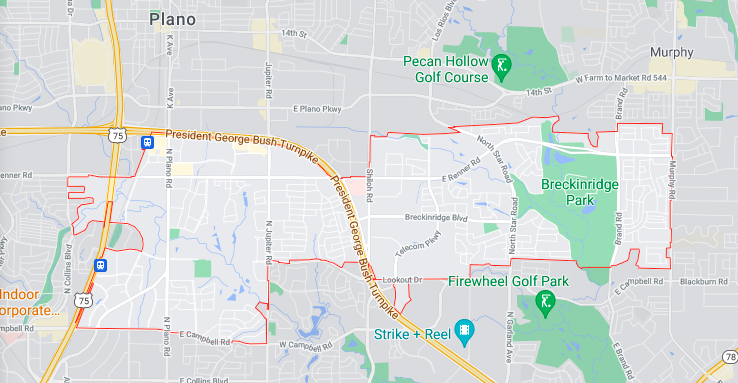 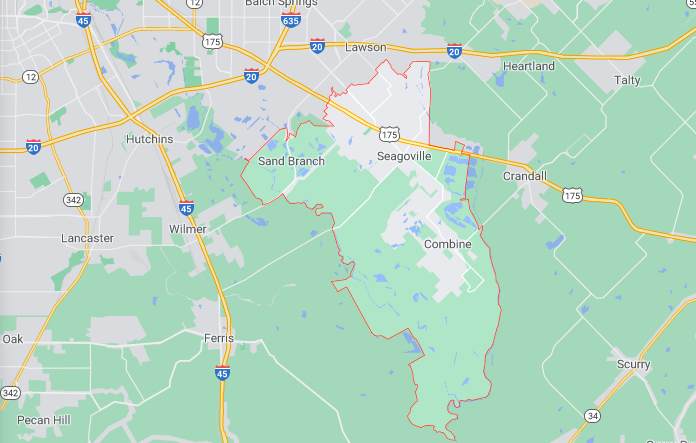 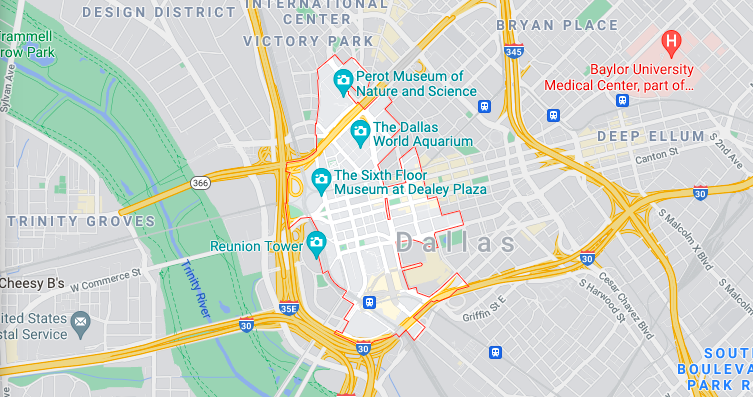 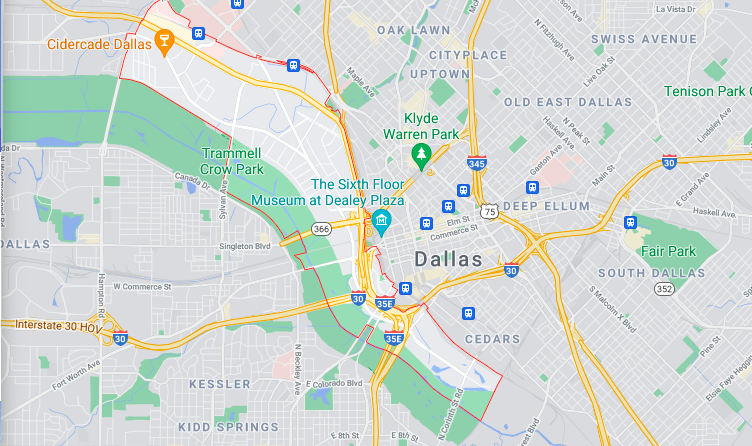 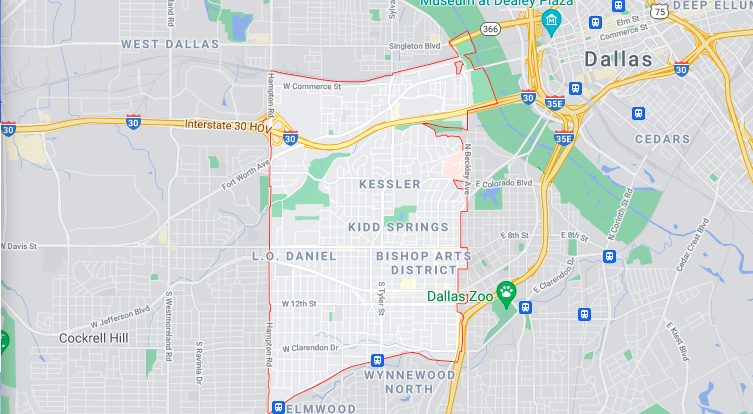 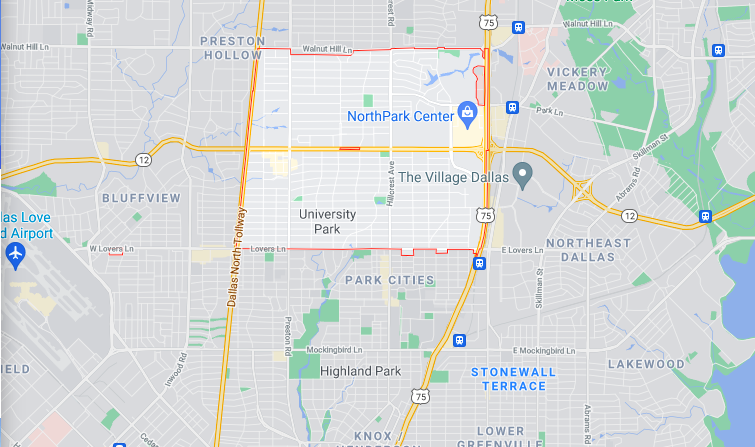 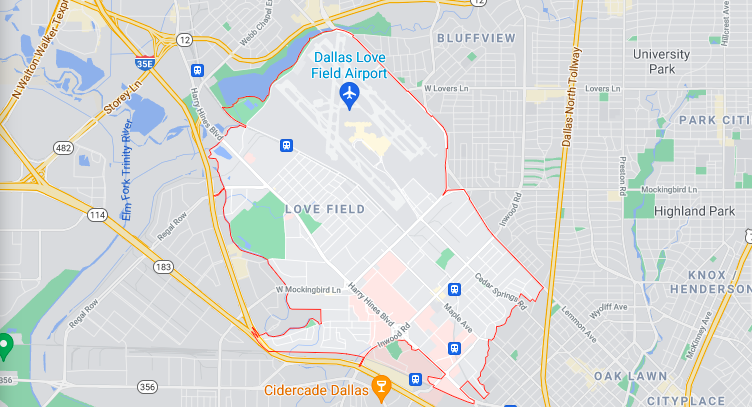 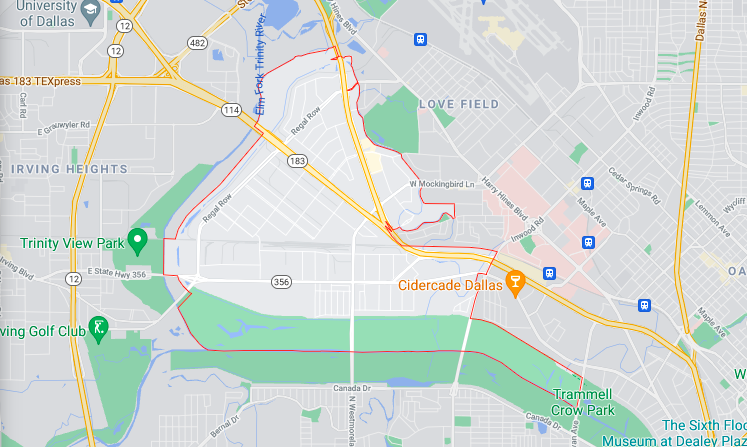