The Dallas Area Rapid Transit board of directors has named Nadine Lee the agency’s next president and CEO. She succeeds longtime DART chief Gary Thomas, who retired last November. Lee comes to DART via the Los Angeles County Metropolitan Transportation Authority (METRO) where she served as chief of staff in the office of outgoing CEO Philip Washington. As chief of staff, Lee oversaw METRO’s Better Bus Initiative, a $2.1 billion plan to address reliability and racial inequity in Los Angeles bus transit. Before joining METRO in 2016, Lee helped develop bus rapid transit projects with the Denver Regional Transportation District. She is a registered Professional Engineer in both Colorado and Kansas.

Lee’s background matches well with a public transit agency that has finished its three-decade race to build-out the largest light rail system in the nation and has since shown a desire to pivot toward improving its bus system . With all but a few new light rail capital projects left to be completed, including the Cotton Belt line through North Dallas and the downtown D2 subway link, improvements to DART’s transit system will have to rely on the lowly bus. There’s a lot riding on that initiative. Despite the scale of its light rail system, DART ranks low compared to other public transit agencies with regard to usage and reliability. 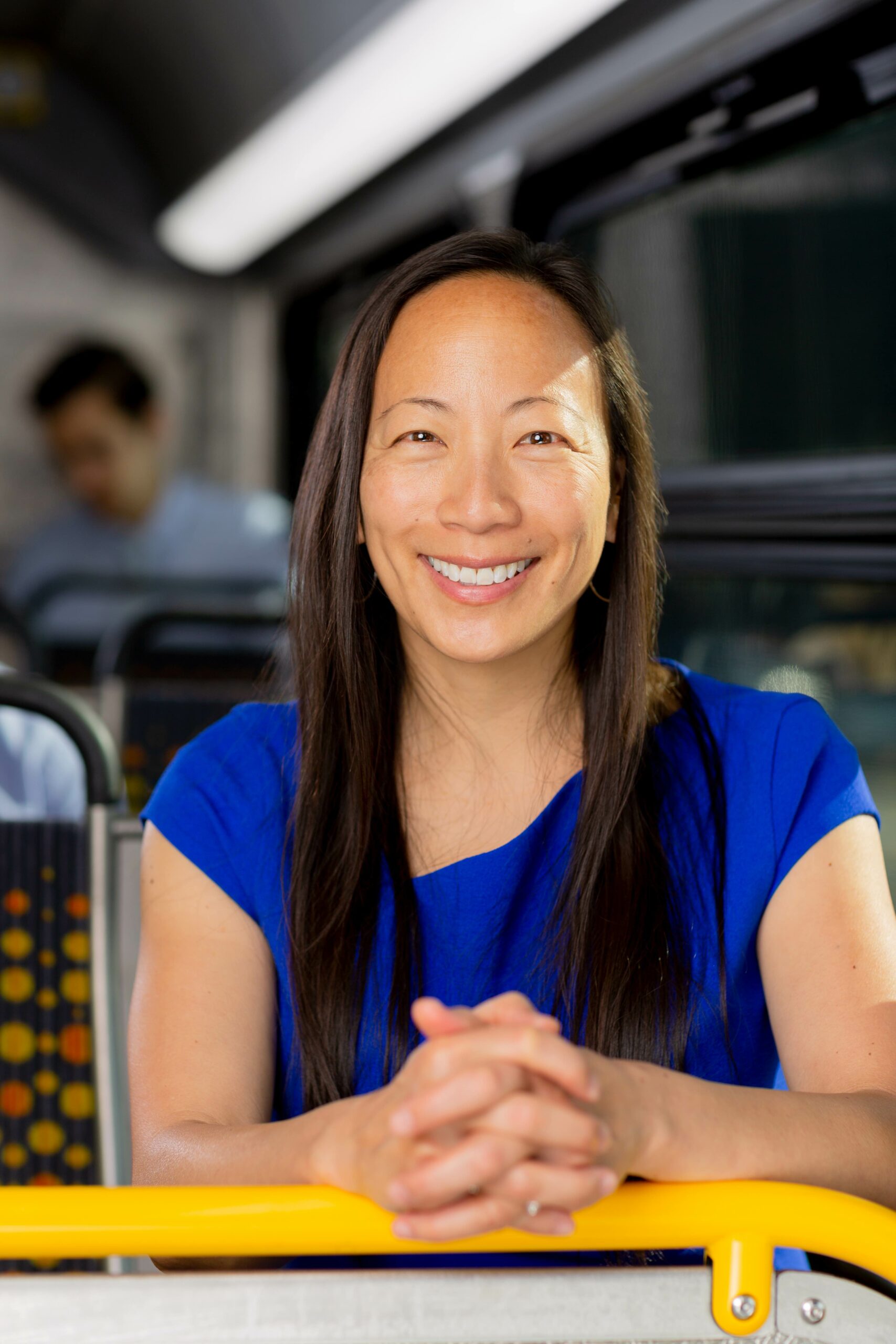 The good news is Lee comes with experience in two transit agencies that have been among the boldest when it comes to improving public transit in cities that have historically emphasized the automobile. L.A. recently released a new $80 billion plan to massively expand its public transit system and is working to improve its bus system’s frequency and reliability. The Better Bus Initiative Lee oversaw worked to add Wi-Fi to many buses, synchronize more traffic signals to give buses priority, improve on-time performance, and upgrade shelters. Denver’s bus rapid transit system has been one of the country’s most successful, and it grew to serve 14,500 riders per-day before the pandemic.

The key phrase here is “before the pandemic.” COVID-19 dealt a severe blow to transit ridership throughout the country. By the summer of 2020, DART’s ridership had dropped by more than half and sales tax revenue fell sharply. The agency cut service and is only now beginning to bring it back as ridership numbers slowly rebound. But the pandemic also affected how people work and commute, and we don’t know yet what its long-term effects on the future of mobility in Dallas will be.

The pandemic hit at a time when the completion of DART’s light rail system left the agency’s financial plan stretched thin, and there are limited resources for any additional major capital investments to improve the system. If there is new money for investing in bus, bus rapid transit, or the half-built streetcar network, it will have to come from federal sources — which may emerge. For now, DART’s plans to rework the bus system will be made largely by finding resources by reducing redundancies. As Paul Wageman, chairman of the DART Board of Directors says in a release announcing Lee’s hire, these are “challenging and exciting times” for transit in North Texas.

DART’s challenges demanded a fresh set of eyes and a new hand on the helm. Gary Thomas operated the agency for nearly 29 years, and his tenure was defined by a relentless focus on delivering expanded light rail, sometimes at the cost of achieving enhanced mobility. It is encouraging that DART’s board has settled on someone who appears to have the background and resume to make a much needed shift in tone and emphasis. We hope to speak to Lee and find out how she sees the state of Dallas transit ahead of her start date on July 12. In the meantime, here’s the full release.