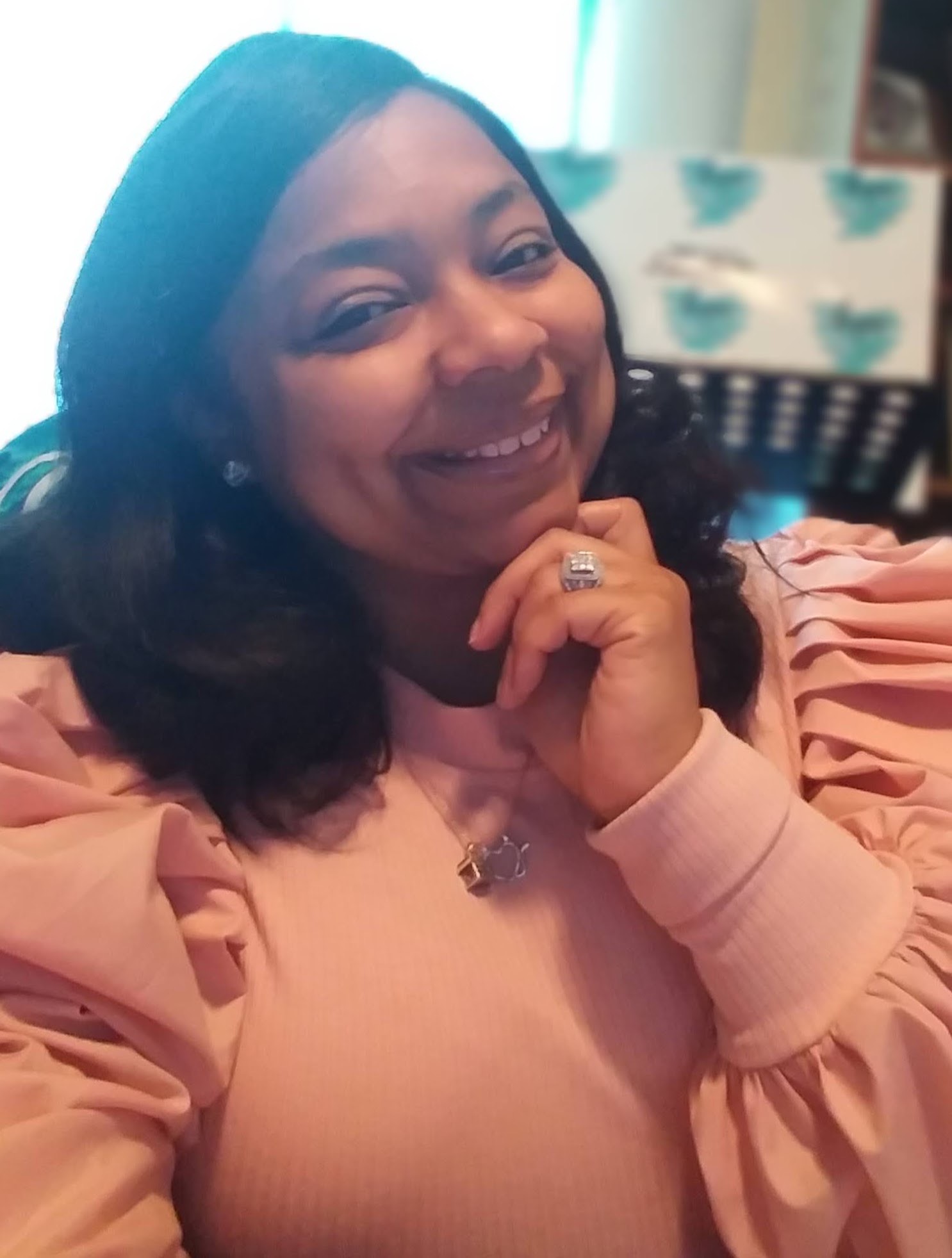 Dallas rape advocate Lavinia Masters was honored yesterday with the Crime Victims Special Courage Award from the Justice Department. “Ms. Masters is a powerful example of how someone can survive a horrific crime and use her experience to bring about justice for others,” said OJP Principal Deputy Assistant Attorney General Katharine T. Sullivan. “By honoring her vital contributions, we focus national attention on the challenges facing sexual assault victims, many of whom have waited far too long for their cases to be resolved.”

When she was 13 years old, in 1985, Masters was raped at gunpoint by a stranger who broke into her Dallas home. Physical evidence was collected but never tested. Nearly two decades later, in 2004, Congress passed the Debbie Smith Act, making funding available to address the backlog of sexual assault kits nationwide. The following year, the Dallas Police Department established a cold case program, and Masters’ case was among those reopened. Police found a DNA match to a man serving time in prison for other sexual assault convictions, but the statute of limitations had run for Masters’ rape, so her case could not be prosecuted.

Masters spent the next 14 years advocating for reform in Texas, which, as of 2017, was still sitting on a backlog of 18,000 untested rape kits. She joined forces with Democratic state Representative Victoria Neave, and together they helped pass the Lavinia Masters Act of 2019, which prohibits the premature destruction of rape kits and delays statutes of limitations for crimes of sexual assault until rape kits are tested.

Her focus now is on reaching out to rural Texas towns that aren’t familiar with the new statute. “I want to make sure even the smallest towns or the smallest cities are taking care of business,” she says. “I had an incident where I was doing a talk on a totally different event in Denton County, and one of the crime scene officers was talking and he mentioned that some rape kits from the ’70s were on the shelf. And I asked him, ‘Why are those kits still there?’ And he said, ‘We don’t have the money, and it probably doesn’t matter.’ And I said, ‘No sir, every victim matters. That could be evidence of a serial rapist who was running around in our state or another state. Or he may have even done an offense such as murder, and we don’t have that evidence processed. There is funding available. I want to make sure everybody’s on the same page.

“But so far, the processes are going well. I’ve had survivors contact me personally and tell me that they’re excited now that they can track their rape kit. They’ve been waiting for years, and now they have access to go in and see what’s happening. So far, it’s so good, and I’m excited. As long as I’m around, I promise you I’m going to continue to push the agenda and make sure we don’t get lost in the shuffle again.”