VisitDallas has a new CEO. It is Craig Davis, current top dog at VisitPITTSBURGH. (Capitalization theirs. ) His resume via the release:

Davis has worked in the hospitality industry for more than three decades. He began his tenure at VisitPITTSBURGH in 2000 as Executive Director of Convention Sales. He was promoted to Vice President of Sales and Marketing in 2007 and to the position of President and CEO in March 2012. 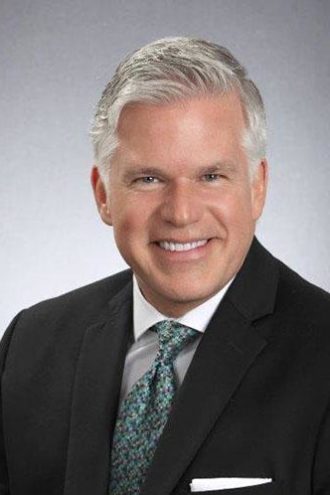 He’s also worked as an exec at hotels in Toronto, Chicago, and Pittsburgh. No mention of his feelings on biking or backpacks.

Turnaround specialist Sam Coats had been leading VisitDallas on an interim basis over the last seven months. He took a beating in front of City Council in October. Subject of a brutal city audit 11 months ago, the convention and visitor’s bureau will need to win Council over within the next half a year. That’s when it will decide whether to extend VisitDallas’ contract, which could happen as early as May. Davis now leads that charge. If Council goes another direction, it could form a limited government corporation to watch over a new visitor’s bureau, a la Houston, or put the contract out for bids.

You’ll recall the former CEO Phillip Jones, the subject of that audit, lived at a home in Southlake despite promoting the city of Dallas. The release makes a note that Davis “will reside in Dallas.”  His statement:

“Dallas is an amazing city and the VisitDallas team is regarded very well nationally,” Davis said. “I couldn’t be more thrilled to be joining the team of the No. 5 convention city in the nation, the only Texas city in the Top 10, and the No. 1 visitor destination in the state. Dallas is a city on the move, and I’m honored to be a part of its future.”

He nailed the humbled/honored thing right off the bat. Davis starts on January 6.

If VisitDallas Dies, What Happens to That New Building at Klyde Warren Park?