Soon, Uber will move a lot of people to Dallas. The company will take up residence in the gleaming new buildings that sit on the eastern edge of Deep Ellum, a development called The Epic on North Good-Latimer Expressway. Tuesday, a pack visited an empty 12th floor on the development’s cockeyed first structure. Inside was concrete everything, except for a stage flanked with a projector and floor-to-ceiling windows that offered damn incredible panoramic views of the city.

The faint outline of a self-driving car appeared every so often on screen, a reflection of light sliding slowly across it. Lil Nas X and Post Malone blared from the speakers. Eventually, Eric Meyhofer stepped on stage. He heads Advanced Technologies Group (ATG), the Pittsburgh-based slice of Uber charged with making self-driving cars a reality. He’s been with Uber since 2015.

Depending on who you believe, Uber may—or may not—live and die by ATG’s success. That’s because the economics of its current business are not good. It continues to lose money on rides, and, despite scale, Uber hasn’t been able to differentiate itself from competitors with technology that markedly improves the experience or lowers the price. And, internationally that’s not just Lyft. Its second quarter earnings report revealed a $5 billion loss. Simply put, the model works better when you don’t have to pay drivers.

Meyhofer was not in town to answer for all Uber’s struggles or for some Uber-to-Dallas kickoff soiree. Tuesday was a town hall for the launch of Uber’s effort to begin mapping downtown Dallas. To do so, it will use its self-driving cars driven by real human beings. One day, the company hopes it can turn the real robots loose with paid passengers. You couldn’t help but notice what felt like an abundance of effort to show transparency.

“Remember, this is about growing our existing business,” Meyhofer said. “This isn’t about replacing driver partners. This is about adding supply. When you look at cities that are getting hit the hardest, they’re the ones that typically can’t secure enough drivers. They can’t grow to meet demand. Those are good places for us. But it has to be a city where the geography is reasonable for the technology at the time.”

And Dallas is one of those places?

“We don’t know. We’ll know soon. Our first look from satellite is we’re optimistic. We’ve got to run it, and we’ll know definitively. We like our chances here.”

After a lengthy presentation, Meyhofer took a lot of questions, both live ones and those submitted and displayed on the projector. He didn’t answer them all extremely straightforward. But he took them. And then he gave me 15 seated, face-to-face minutes afterward, and he talked personally to some other local reporters, as well. The last time I’d covered an Uber event in Dallas, I was a tech reporter and the news was only mildly interesting. I still had to sign some sort of waiver to get in the door. This time, they slapped a wristband on me and swept me toward the elevator. Different vibe.

This is the new, Travis-Kalanick-less Uber, wherein it tries to make up for the public filleting of its toxic and ultra-secretive culture. I asked Meyhofer whether the event was about setting the company’s image right with Dallas as it prepares to come to town. “It’s a combination of things. It’s not a thing,” replied Meyhofer, before steering back toward his specific realm.

Self-driving car companies like Waymo and Cruise and Uber have been loathe to tip their hands about their self-driving fleets and their plans for rollout. Meyhofer swears that this secretive chapter is behind us. He says there’s room for more than just the first-to-market to make money, the same way multiple airlines compete in the sky. The image of ATG, of the self-driving industry more generally, has been of a group operating in the shadows, stockpiling robot cars with some date in mind in which they’ll turn them all on.

He says we could see self-driving taxis go to market in 2022, but just 10 at a time might hit a city’s streets during an initial rollout.

But even with new leadership in place, stories about Uber’s penchant for slamming the pedal to the floor without concern for consequences have continued to surface. Court documents revealed that as recently as 2016, Uber projected 75,000 self-driving cars on city streets by 2019. During testimony in the patent and trade secret theft case with Waymo, Meyhofer classified those as “assumptions and estimates” that were “highly speculative,” according to TechCrunch.

In March of 2018, a self-driving car accident left a pedestrian dead in Tempe, Arizona, and shut down testing for nine months. It was a “tragic, deeply horrible moment” but also a “pivotal catalyst.” Today, Uber maintains the safety culture is much different, the self-driving Volvos safer. It’s only testing during the day and driving at 25 miles per hour or slower, shutting the self-driving cars down during bad weather. 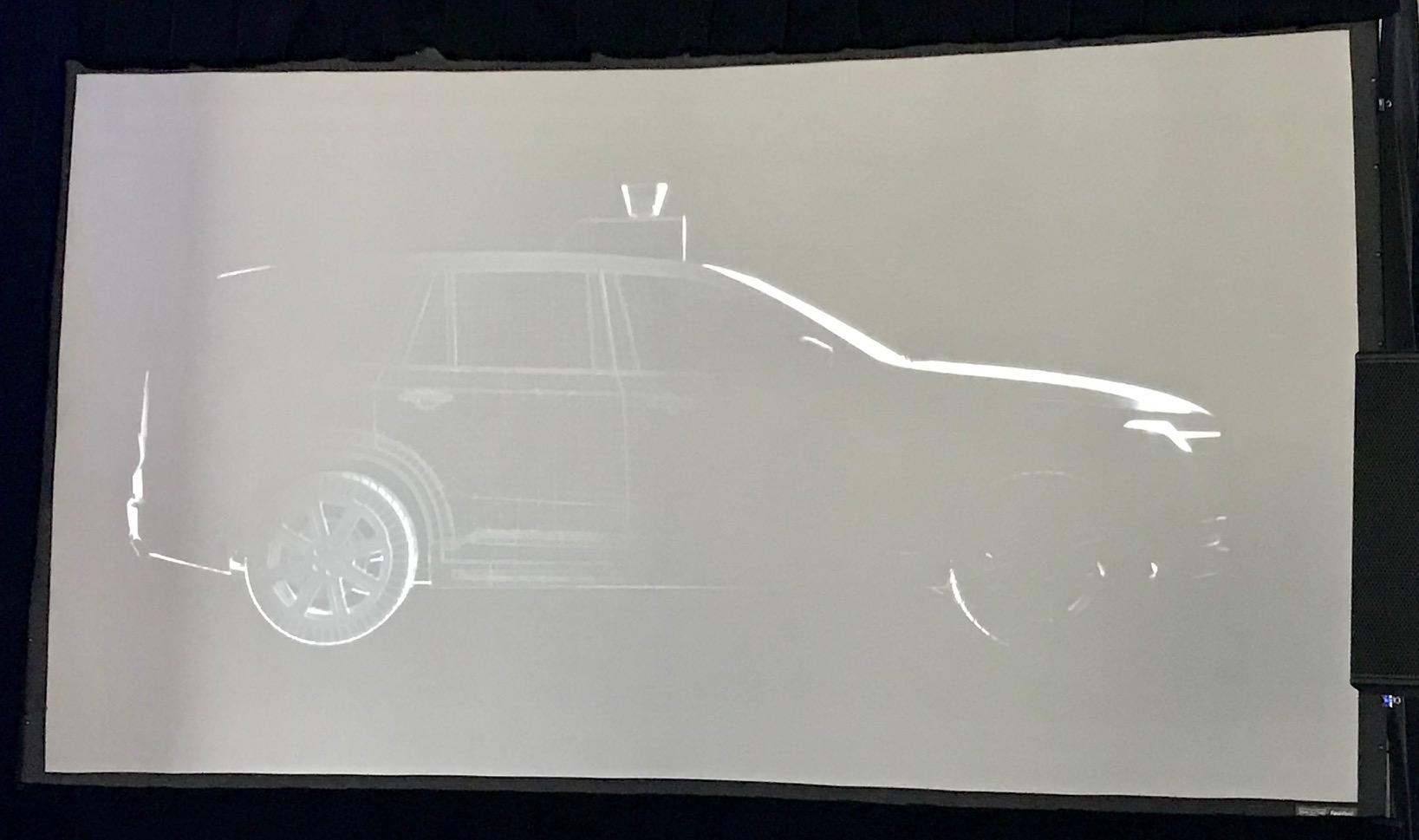 After a few months of mapping downtown Dallas, Uber will run simulations based on what it’s found. Then, it’ll take the data back to its 34-acre city within a city, the spot in Pittsburgh that can shape-shift to become anywhere, such as Dallas, mimicking traffic patterns and cyclist tendencies and the like. My question to Meyhofer, though, was about all the stuff that has nothing to do with the specifics of a city. The other day in Dallas, 13 miniature horses got free on the highway. Understanding how cyclists ride is helpful, but what happens when the usually predictable biker has 10 beers and becomes very much not predictable?

“It’s possible to have a reaction time that is lower than a human’s,” says Meyhofer. “We aren’t there yet. But it is a thing we’re trying to do.

“And then it’s, Don’t hit things. Even if you don’t know what they are, don’t hit them.”

In addition to upside in safety and cost, Uber sells self-driving as an answer to expansive parking lots, the fact our cars sit unused 95 percent of the time, as well as the statistic that 60 percent of the cars on the road have just one person inside. Self-driving, in Uber’s humble estimation, is better, safer, and cheaper.

“People want choices,” says Meyhofer. “They don’t want to have to have self-driving. They will choose to have it, because it’s better.”

Their path to proving it now moves to Dallas, where the company could test actual self-driving rides (with not just one but two backup drivers aboard, the company assures) as soon as next year. Buckle up.

In The Crowd, Lizard Lounge