Here’s your chance. The former Councilman's granny flat, once the subject of an ethics complaint, has hit the market.
By  Shawn Shinneman | September 3, 2019|11:18 am
Advertisement

Stretch your mind back to mid-April. I know it’s hard. By now you’ve been fried by the August heat and perhaps a few too many cans of Velvet Hammer. But back then, Philip Kingston was a Dallas City Councilman, and he was accused of an ethics violation over building an apartment atop his garage in Lower Greenville.

I’ll let you dive in here for a deeper sense of the background, but it grinds down to this: the same time Kingston was advocating for a change to his neighborhood’s conservation district code to allow granny flats—these are detached, backyard living units that can be rented out—he and his partner, Melissa, were shuffling around to put up their own. Some people saw this as living your testament or setting an example. (Kingston was a longtime advocate for a separate city-wide change allowing the flats.) Others saw this as using his official position toward financial gain and felt queasy about how the timeline shook out: the Kingstons quietly lining up their own project while hosting meetings to try to win votes in their neighborhood.

Kingston viewed the anonymous complaint as silly politics. Nobody showed up to defend it, and in late May, the city’s Ethics Advisory Commission cleared him of any violation. He lost his bid for re-election in the early-June runoff. Voters, it has been argued, turned against his brand of combative and hard-headed politics.

Anywho, do you want to see the flat? Full description and all the pics embedded below, but consider these the top-line specs: 375 square feet, $1,025 per month, vaulted ceiling, private deck, (reasonable) use of pool and grill, hardwood floors, and, crucially, a built-in shampoo niche. Here it is: 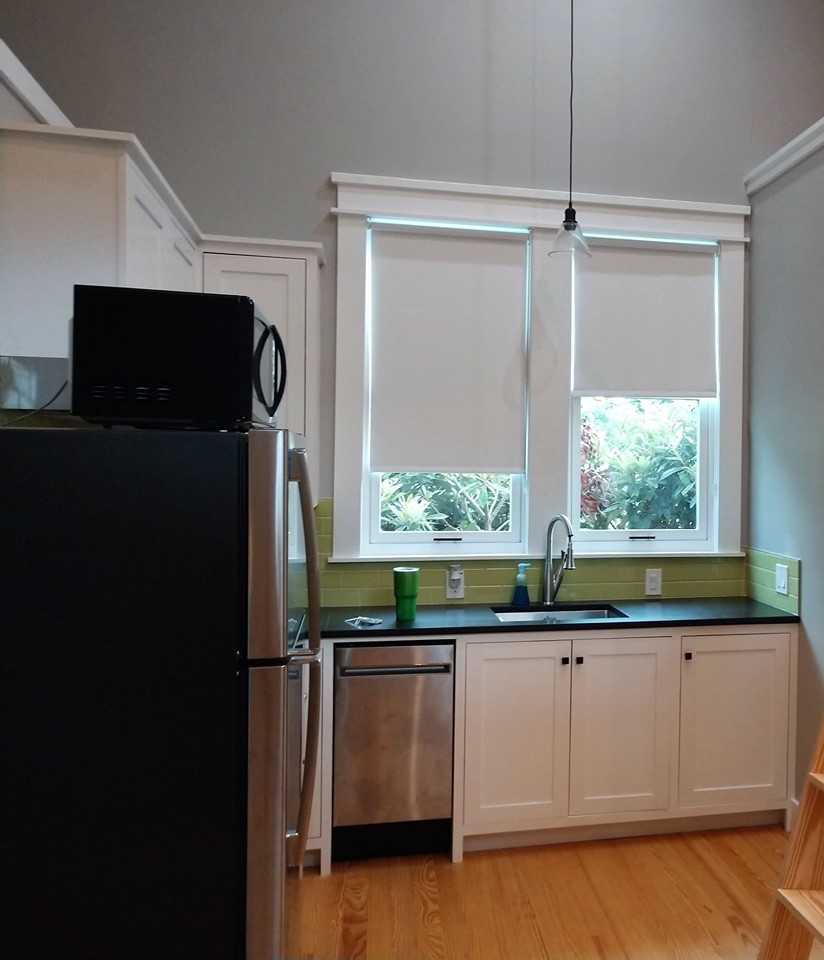 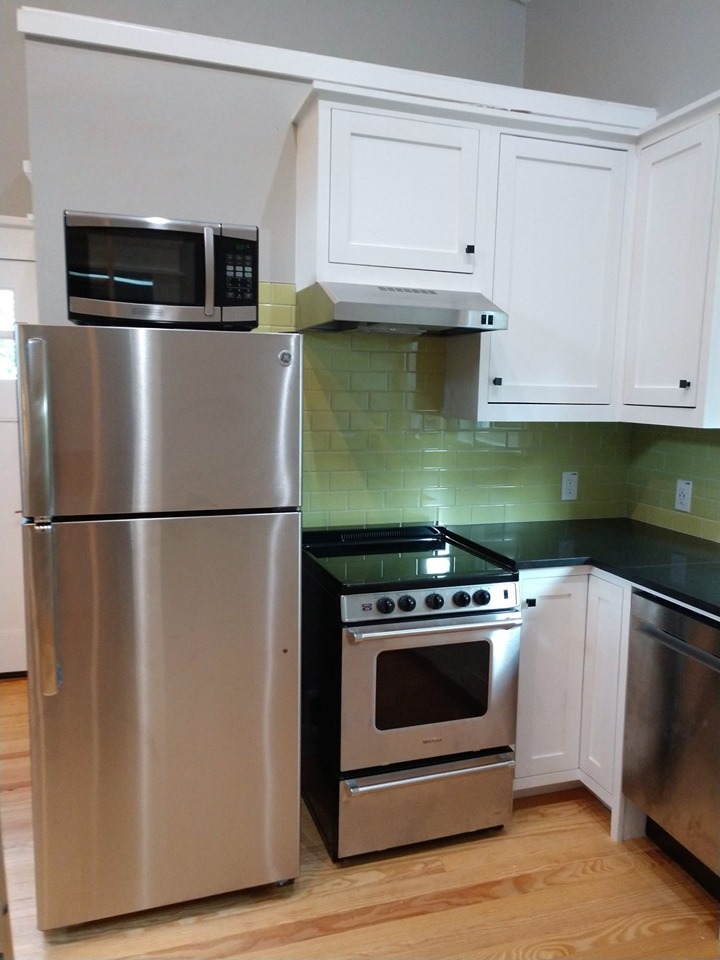 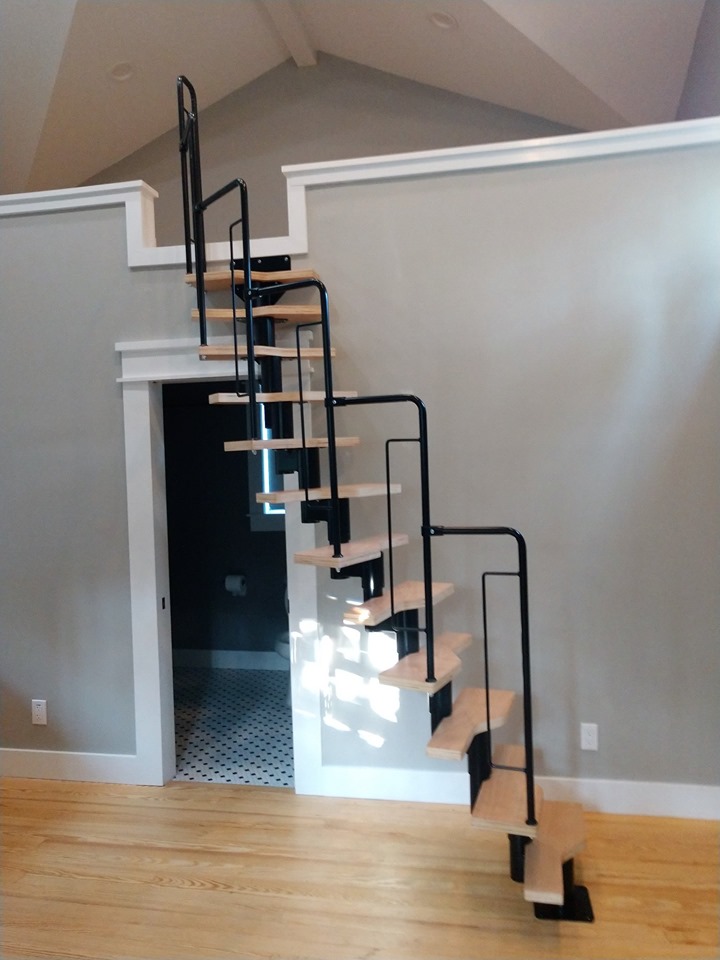 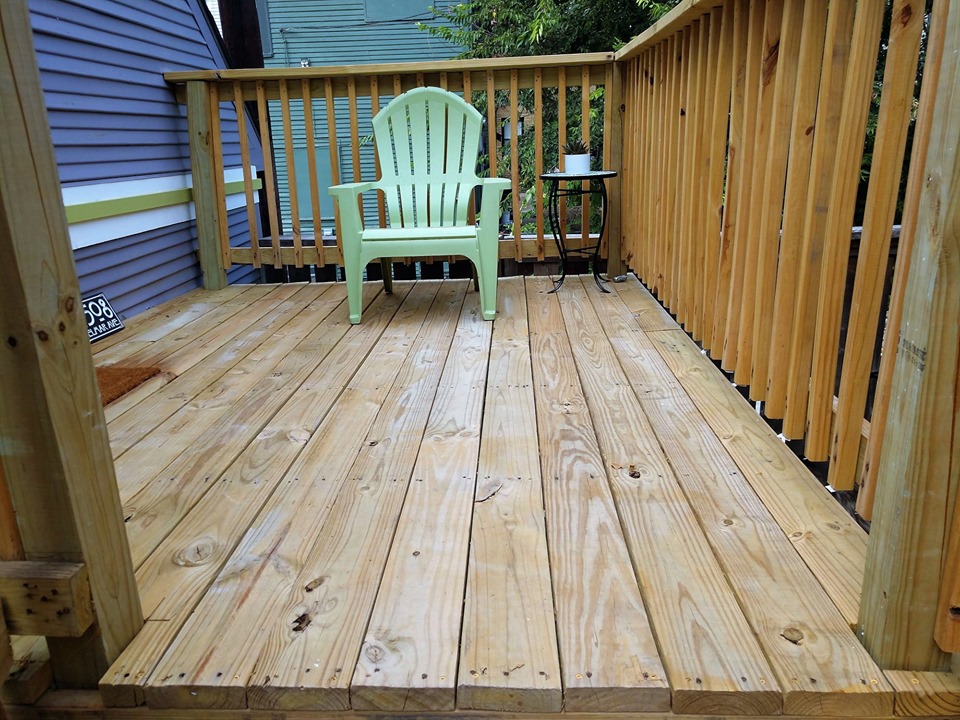 During the evidentiary hearing before the ethics board, Melissa Kingston estimated the total cost at $115,000 and monthly costs between $1,115 and $1,150. She put the market value of the space at $800. “We’re going to lose money on this unit,” she said then.

Look at This Pretty Map of The LOOP

The 50-mile circuit around Dallas is getting closer to completion.
By  Tim Rogers
Coronavirus

Dallas’ COVID-19 Numbers Are ‘Precarious’ Amid Schools and Restaurants Reopening