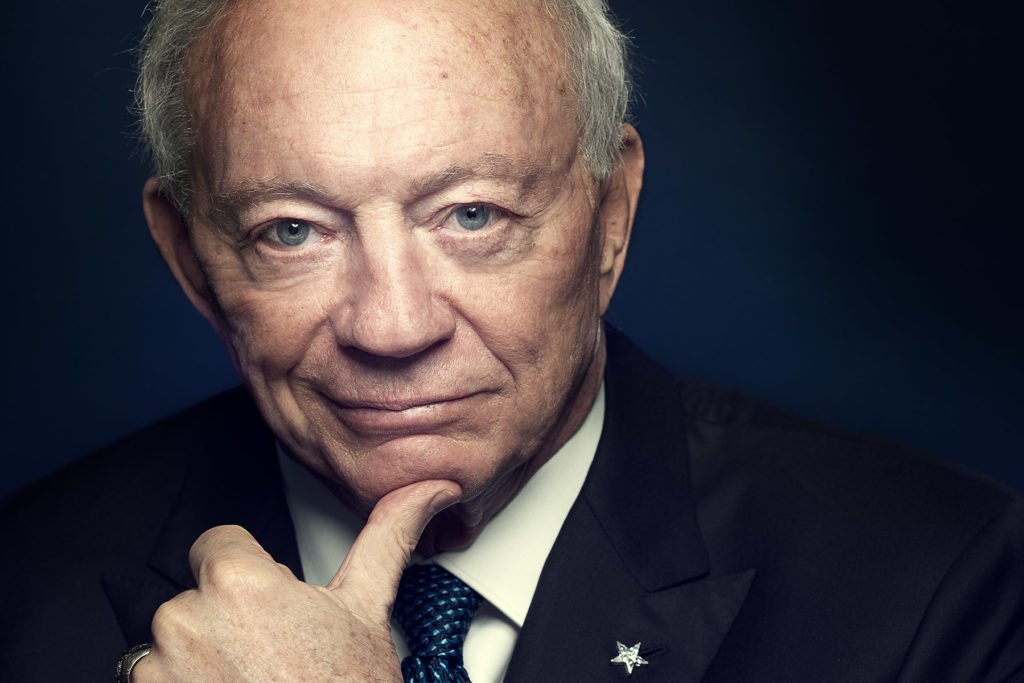 After signing Ezekiel Elliott to a new deal — following a protracted contract dispute in which the only thing the team seems to have won was Elliott not getting hurt during training camp and I guess saving some money on jerseys cut in half to show off a certain someone’s midsection — Cowboys owner Jerry Jones went on CNBC to do his “rascally raccoon who has somehow gained the ability to speak and wear suits and also get a facelift question mark” thing.

“Zeke has been arguably our best player, I’m not trying to be unfair to anybody else, but he’s an incremental [emphasis mine] part to our success. We’re glad to get him booked in; we’re glad to have him on the team.”

“An incremental part to our success.” Now, incremental does indicate an addition of some sort. But normally that word means a small, measured addition. Sometimes one so small you could almost use “negligible” instead. Sometimes. I would not use incremental in a celebratory fashion. So, OK, what do we think Jerry was trying to say here:

I am going with “ineffable” and the hard to believe but maybe it makes some sense idea that Jerry is a secret actual genius.

Nerium Doesn’t Want You to Read This Article