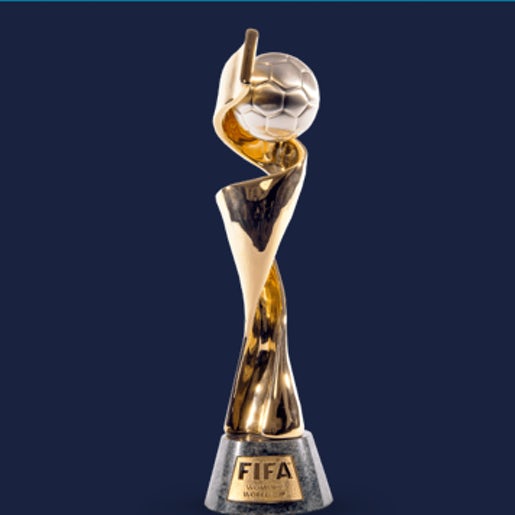 Carli Lloyd and the FIFA Women’s World Cup trophy will be on display prior to the FC Dallas match against Minnesota United FC on Saturday. Get your photos now, or you’ll have to wait for the trophy’s return (without Lloyd) and permanent installation in the National Soccer Hall of Fame later this year.

Lloyd will take a penalty kick at halftime. If she makes it, a $500 donation will be made to My Possibilities.

Don’t want to drive to Frisco? The annual BvB powder puff football game at the Cotton Bowl will be raising money to combat Alzheimer’s on Saturday night. My grandfather died of the disease, and a good friend of mine plays for the Brunettes. So I’ll be there. 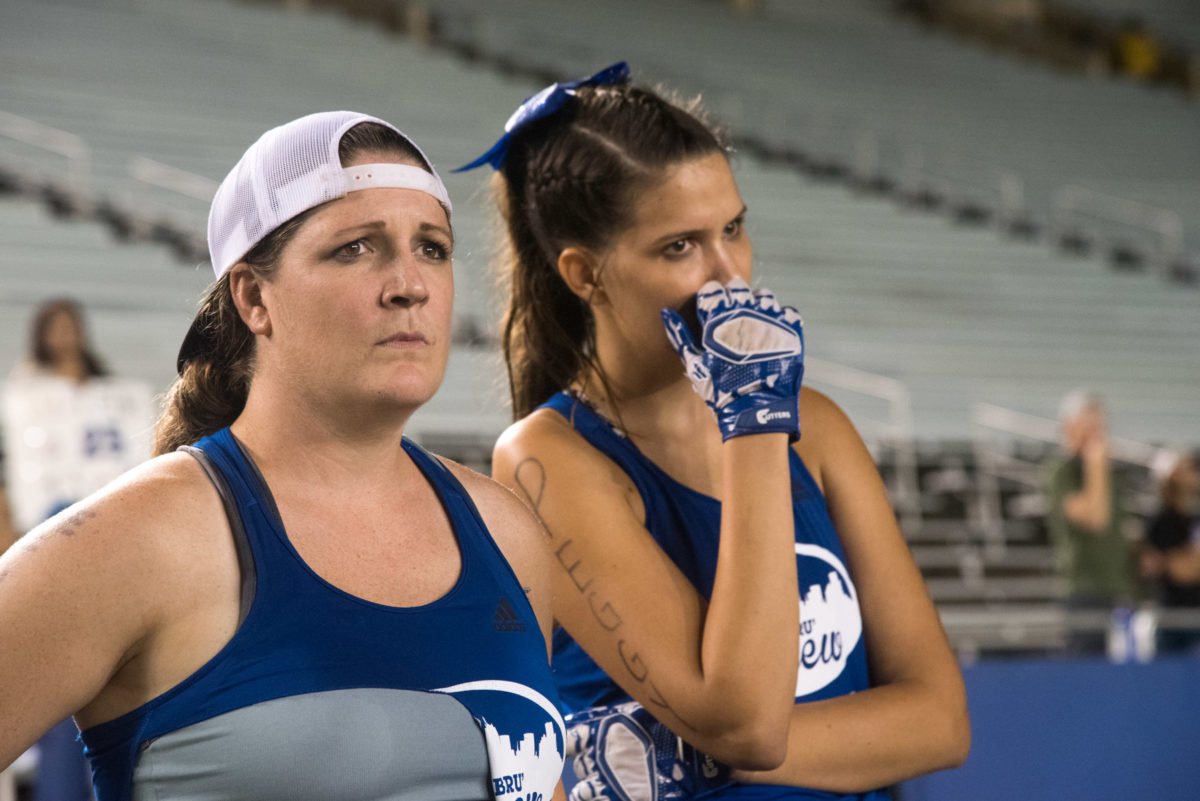 Jen Threlkeld (left) is rarely this serious, but Alzheimer’s is no laughing matter. Photograph by Bret Redman

Hibiscus to Close on Saturday

Look What I Found: Under-$50 Fall Heels at Cotton Kisses