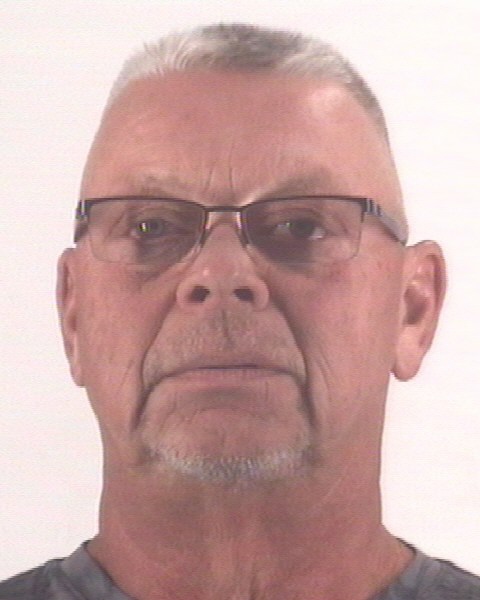 You remember the Couches. In May 2015 Tonya and Fred Couch appeared on the cover of D Magazine for a story titled “The Worst Parents Ever.” Their son Ethan famously used the “affluenza” defense and was given only probation for killing four people and maiming two others in a drunken driving crash in 2013. Tonya and Fred are now divorced — for the second time. Tonya has been in and out of jail too many times to keep track of. The last time we heard from Fred, he was getting sentenced in 2016 after being found guilty of impersonating a peace officer. Well, he’s been arrested again.

He was booked into the Tarrant County jail Tuesday on a felony family violence charge for choking his girlfriend. He bonded out of jail early Wednesday morning. From his arrest warrant, according to the detective who was assigned to the case:

On Tuesday, July 23, 2019, I spoke with [alleged victim] during a recorded conversation. [She] told me her and her boyfriend, Fred Crouch, were hanging out with a friend on a pirate ship that drives around downtown Fort Worth the night of July 14, 2019. [The alleged victim] confronted Fred about his son, Ethan’s, curfew. Fred became upset with [alleged victim] and began talking bad about [her]. Fred continued talking bad about [her] to the point when they got home she started screaming at Fred. Fred started recording her with his cellphone. [She] grabbed the phone out of Fred’s hands and told him to stop recording her. Fred grabbed [her] by the throat, causing [her] to gasp for air. [She] quickly pushed Fred away from her. Fred told [her] to pack her things and get out. [She] said she had difficulty swallowing for two days after the incident but did not have any marks on the outer area of her neck.

[She] said she was scared to say anything, so she waited a few days to report the incident. [She] requested an Emergency Protective Order and a family violence packet was completed. I asked [her] if the phone was still recording during the time of the assault. [She] believes Fred’s phone was still recording as she did not turn it off. [She] doesn’t feel the phone recorded the assault visually but says it would have recorded it through the audio.

On July 25, 2019, I called to speak with Fred. Fred told me he was not refusing to speak with me but wanted his lawyer, Scott Brown, made aware. Fred said he has audio recordings of the incident and will give them to his attorney. I told Fred to contact his attorney and have him call me. Fred agreed.

Later that day, I spoke to Scott Brown. Scott said he will get with Fred, gather the recordings, and provide them to me after he reviews them.

On August 1, 2019, Scott called me and told me he reviewed the recordings and will provide me with copies.

As of August 23, 2019, and after a few phone calls between myself and Scott, I still have yet to view the recordings of the night in question.

Ethan Couch May Be Getting Out of Jail Soon

Poll: Where Is Ethan Couch?