An alert FrontBurnervian who was tired of walking around his neighborhood and finding closed sidewalks sent the following photos: 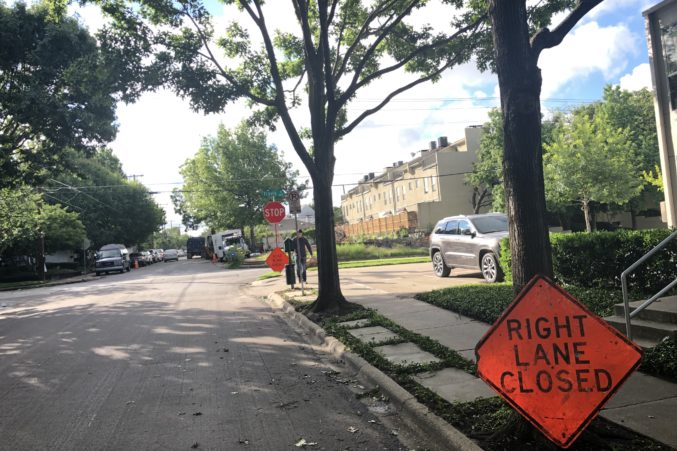 Look closely for the truck, which has taken your sidewalk. 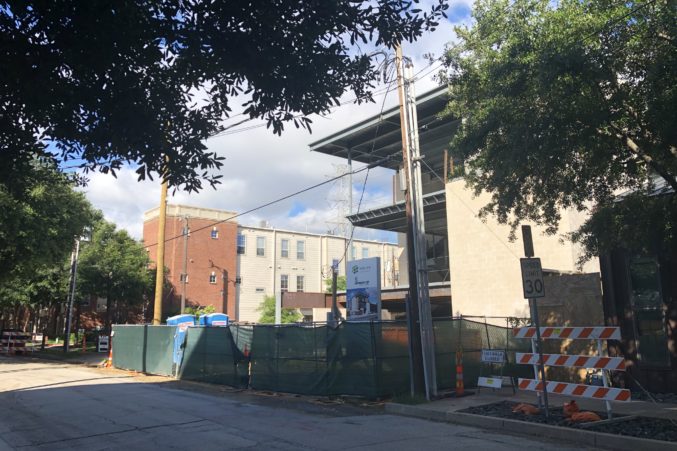 We’ve picked on this neighborhood before, where Restoration Hardware has swallowed the sidewalk on Knox. But this continues on its interior streets. Look beyond the foreground on that first photo and you’ll see a truck finding a parking space on where the sidewalk should be. And the metal plate in the street sure doesn’t look like any asphalt has been added to the edges to avoid it banging around when a car drives over it. That’s one of the things the city mandated when it overhauled its right of way ordinance earlier this year.

The second one is just another example of the city giving up a ton of space for construction. But at least they have a place to put their Porta Potties and trash. Maybe walk your dog elsewhere for a bit.

Send your photo evidence of Dallas hating pedestrians to matt.goodman@dmagazine.com. For more in this series, go here.