In January, we began discussing how we were going to cover the mayor’s race. We came up with our weekly poll, which was a way to chronicle the comings and goings of each candidate as they sped through their campaigns. But we also wanted to go deeper and produce something that would help you meet the candidates beyond the endorsements and the stumping. We skipped a Voter Guide, because we figured Dallas Morning News surely would produce a thorough version of its own. And they did. You should spend some time with it.

But you should also listen to EarBurner. We decided to invite every candidate to a bar in the afternoon and ask them 10 questions and record it. That became 10 Questions for 2019, and seven of the nine actually played ball with us at the Old Monk. I’ve listened to and attended a lot of campaign forums. I’ve spoken to each of the candidates for stories we’ve published in the last few months. These podcasts are the first time I’ve heard each of the mayoral hopefuls let their guard down enough to talk policy and, say, their greatest vacation-related regret. You get a sense of who these folks are, which is important when you consider that the mayor’s seat in Dallas entails more consensus building than policymaking.

I encourage you to listen to them. We had everyone on except for Eric Johnson (said he was too busy) and Alyson Kennedy (cancelled on us). The order below is the order in which the candidates appear on the ballot. Go vote on May 4. 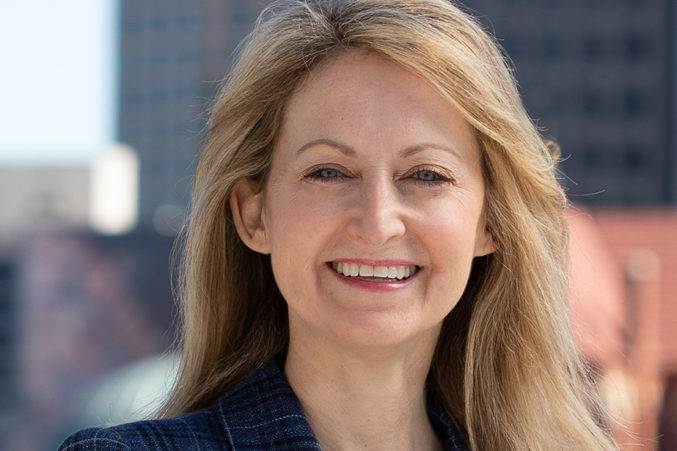 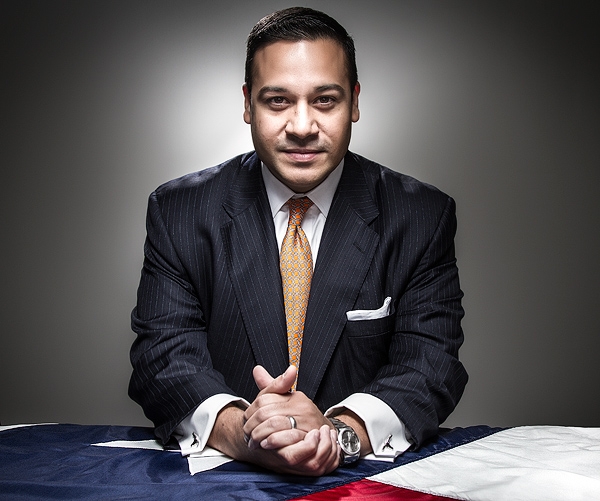 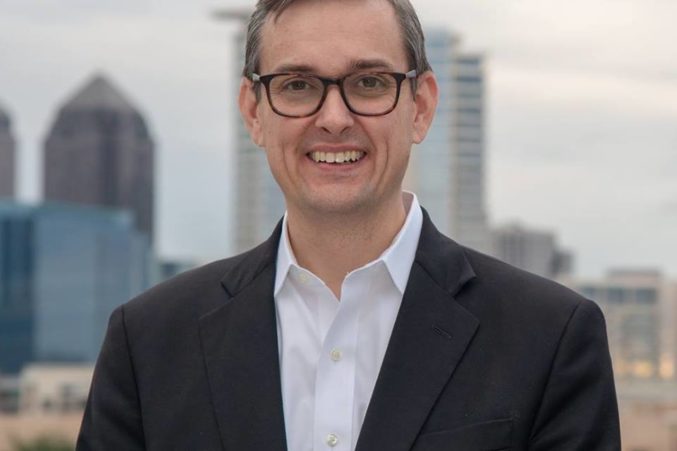 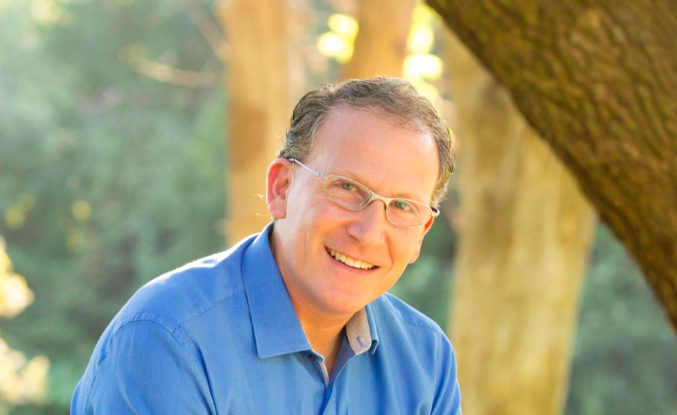 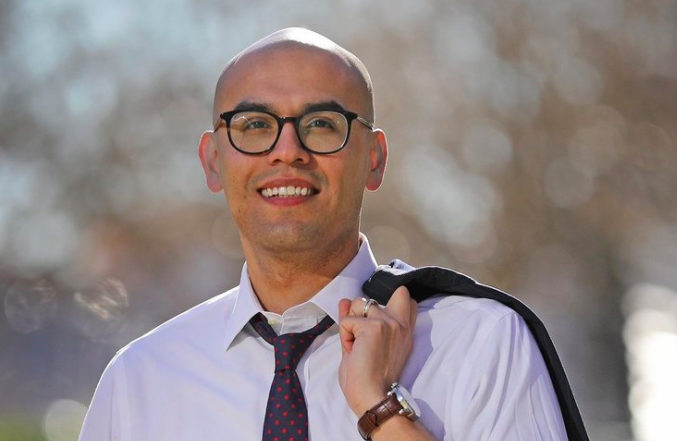 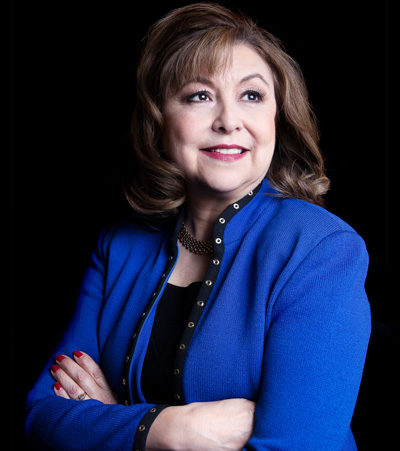 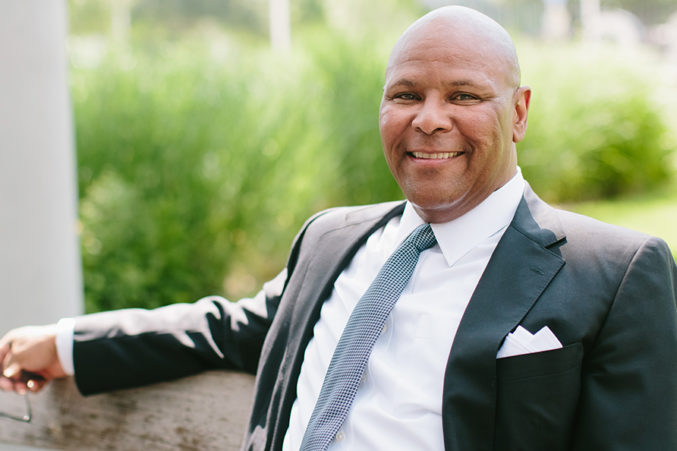