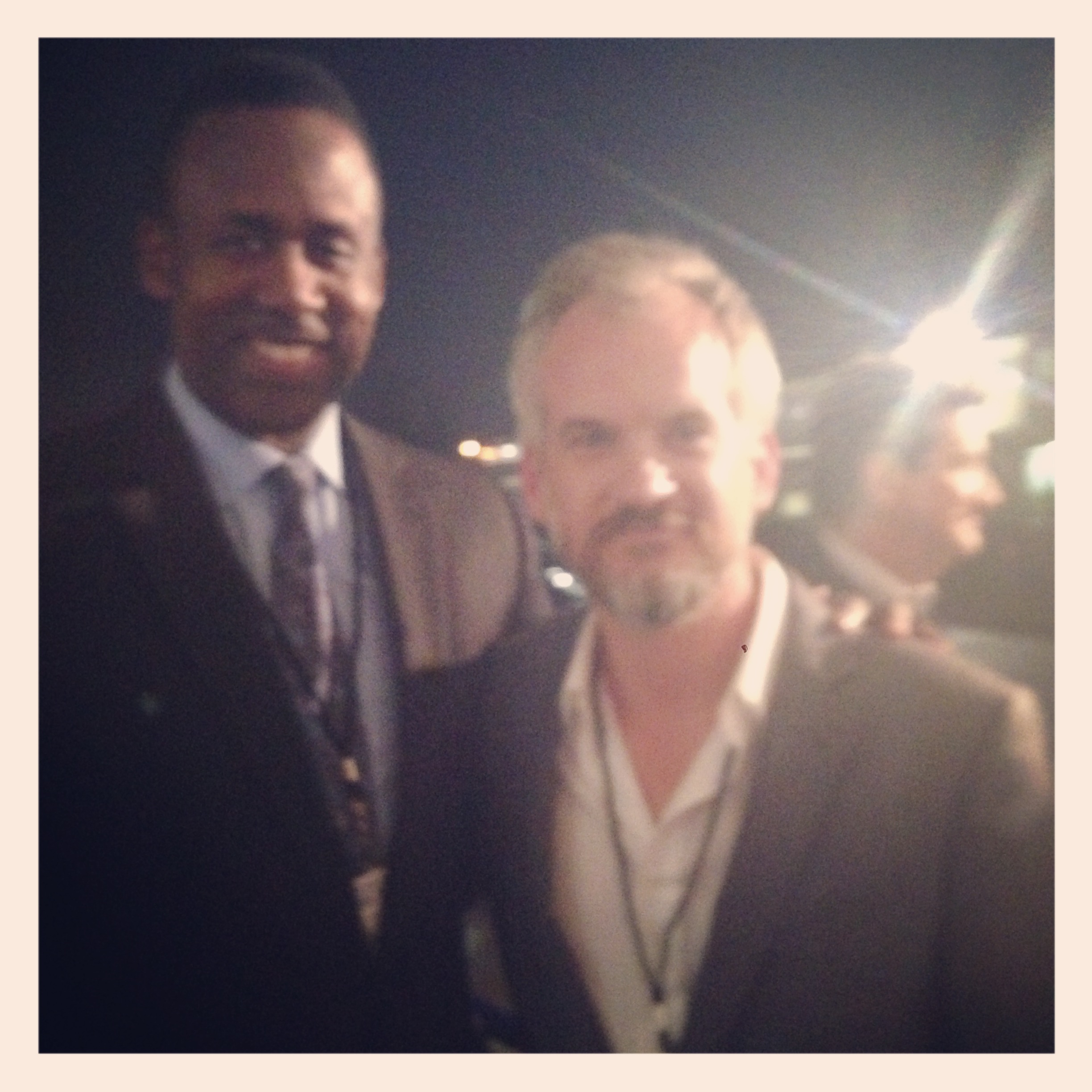 A terrible photo of me and Rolando Blackman.

A bicycling FrontBurnervian passes along word that, today, the following text is hitting iPhones and (gross) Samsung Galaxies all over Dallas:

Hi, I’m Will sharing an endorsement message from former NBA All-Star Rolando Blackman supporting REGINA MONTOYA for Dallas Mayor. Regina knows the most important endorsement is your vote, but we wanted you to see this because Rolando has worked with her and knows her track record. Learn more at ReginaMontoya.com Rolando’s statement: “Regina Montoya believes that Dallas can work better and do more to serve all of our people. She has the breadth of experience, professionalism, and management skills the job of mayor demands. Regina will ensure our great city invests in our most important resource: our people, and that’s why I am honored to support her campaign for Mayor.” Can we count on your vote for Regina Montoya for Mayor?

Ro Blackman, AS YOU KNOW, is a former shooting guard for your Dallas Mavericks and — maybe you also know this? — the reason I wore No. 22 as a savvy (if insanely left-handed dominant) high school shooting guard. “A glue guy” according to the scouting report. His endorsement got me thinking/my editor told me to think: who are other former Mavericks endorsing? I made some calls*.

Pavel Podkolzin: can’t vote but gave a shout to Jason Villalba on his Snapchat

Delonte West: Alyson Kennedy. ‘Introduce a little anarchy. Upset the established order, and everything becomes chaos. The Joker said that.’

Eric Montross: ‘I like Philip Kingston. What? He’s not running? OK, give me Tom Leppert.’

*it should go without saying but I actually didn’t