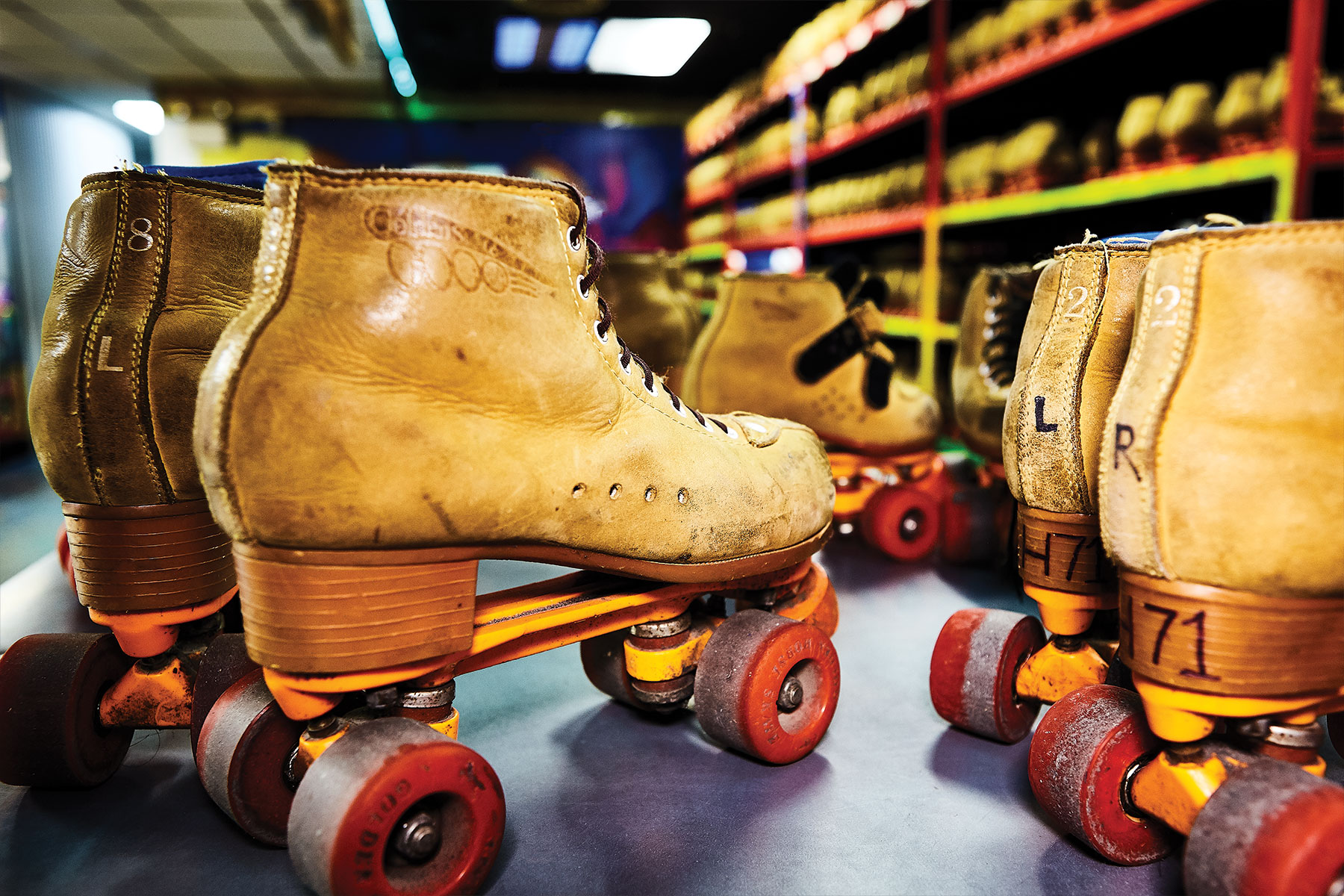 If you haven’t yet watched the HBO documentary United Skates, you should. But be prepared: it’s no Roll Bounce. I mean, it’s got all the good feels that come from combining James Brown, modified skate wheels attached to Chuck Taylors, and choreographed nutcracker splits on a hardwood floor. But things get dark.

Going to Ohio Skate as a kid in a white suburb of Toledo, I was oblivious to the history of racism that has pervaded roller rinks pretty much since they were first introduced to the American public in Rhode Island, shortly after the end of the Civil War, in 1866. Nor was I aware that, despite their history of nearly a century of overt segregation, they had become a cultural touchstone for African-American communities across the country, complete with coded inclusive language (“Adult Night”) to counteract the coded exclusive language (“No Saggy Pants” as well as the more obscure “No Small Wheels”).

What brought on the waterworks was the surprisingly emotional impact that the wave of recent closures is having on the people who have relied on them for generations for safe and low-cost exercise, entertainment, after school recreation, and socializing. Not to mention the loss of a one-of-a-kind art form.

The documentary blames the trend less on changing millennial interests and more on the rising value of land that these low revenue, high square footage businesses sit on (not unlike boxing gyms). It made me curious about the state of affairs in Dallas, so I took a look back at Alice Laussade’s feature from a couple of years ago about the best roller rinks in town. I was heartened to find that of the eight she included, only one–Mid-Cities Skateland–has closed. And that another one that we didn’t include, Southern Skates Roller Rink, which happens to be owned by the city, still offers an Adult Skate on Thursday nights.